ByRosie Nguyen and Daniela Hurtado via

HOUSTON, Texas (KTRK) -- A 5-year-old was killed in a drive-by shooting that also injured an 8-year-old in the Greenspoint area, Houston police said.

At about 1 a.m. on Sunday, police received a call regarding a shooting in the 13300 block of Northborough. When officers arrived, they said they didn't find anything.

About 15 minutes later, police received a call saying two children had arrived at the hospital with gunshot wounds.

According to witnesses, the 5-year-old and 8-year-old were both in a vehicle stopped at a stop sign on Northborough and Rushcreek. Then someone in another vehicle started shooting.

Police believe the woman that drove the children to the hospital is their mother.

The 8-year-old child is expected to make a full recovery.

Investigators are still unclear if they were the intended targets in the shooting.

At this time, police do not have anyone in custody, and are looking for nearby surveillance footage to help in the investigation.

Authorities ask anyone with information on the suspects to call Crime Stoppers at 713-222-TIPS (8477). 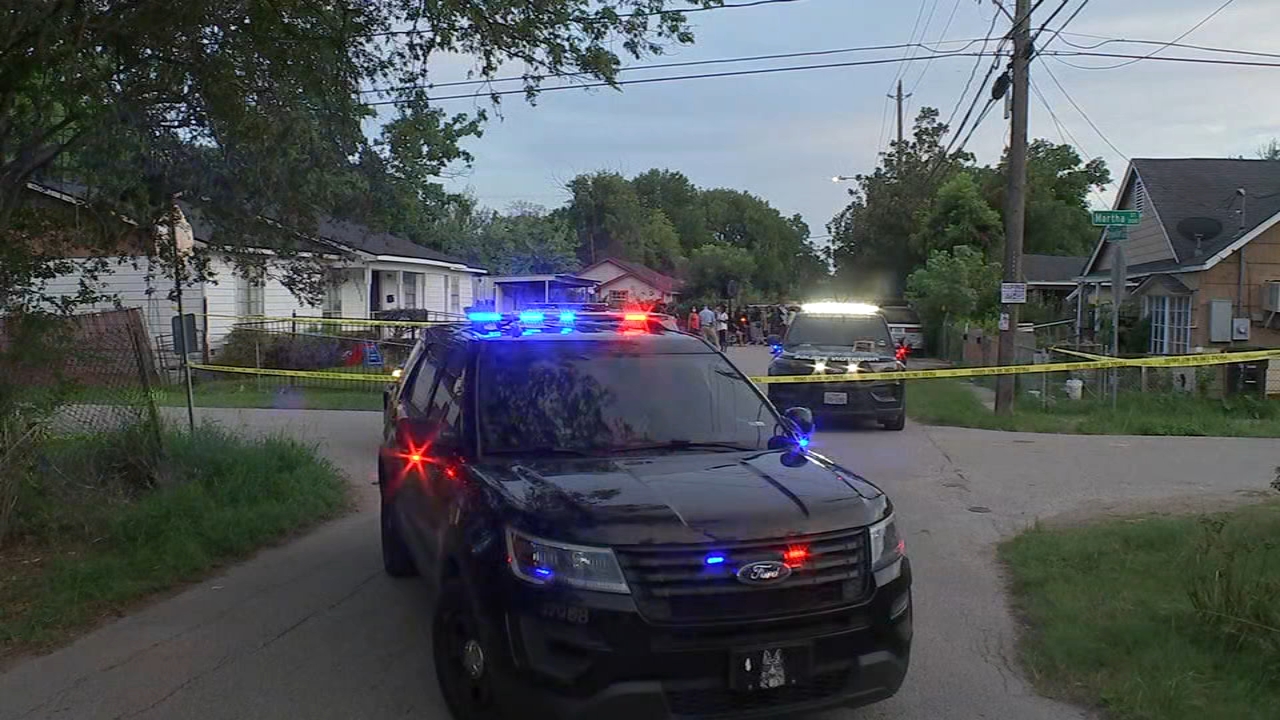