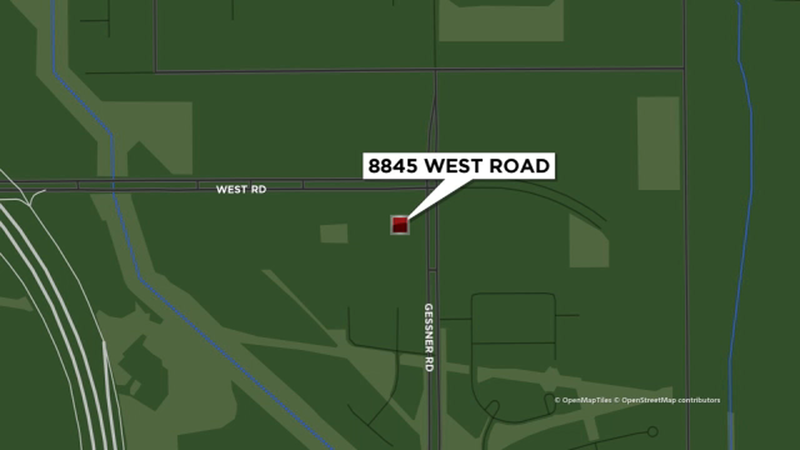 HOUSTON, Texas (KTRK) -- Three juveniles were arrested Sunday night in north Houston after damaging a deputy's patrol vehicle at a hotel parking lot, according to officials.

"Can you get me some additional units? I have about a 100 to 150 people attacking my vehicle," the deputy could be heard saying via radio.

According to the deputy, the individuals had been racing in the area.

The deputy was not hurt.