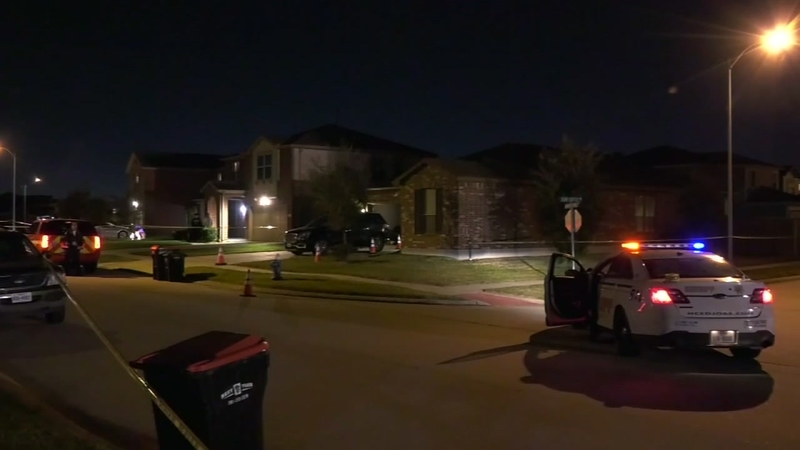 HOUSTON, Texas (KTRK) -- A teen was rushed into emergency surgery after he and three other juveniles tried robbing a veteran Marine, deputies say.

It happened around 10:30 Friday night in the 18000 block of Remington Springs.

Harris County deputies said the homeowner was approached from behind by four young men. One of them held a gun to the back of his head and tried to get him to go inside his home.

They said the homeowner spun around, knocked the suspect's handgun away, pulled out his own gun and shot the teen robber several times.

The suspect was taken to the hospital. There is no word on his condition.

Two of the teens involved were caught running from the scene and taken into custody.

Investigators said the homeowner will not face charges. Family carjacked and robbed by group of masked men