LA MARQUE, Texas (KTRK) -- A 14-year-old boy was killed Friday when he was hit by a car while trying to get his friend out of the way, police said.

According to family, Ricky Rojas Jr. was walking to the store with two friends when he was hit near the 500 block of Main Street.

"[He] has a heart of gold," said his father, Ricky Rojas, during an interview with Eyewitness News on Tuesday.

"I think he pushed me," said his friend, Damion Escobar, who was walking with the teen.

Escobar said the boy was maybe a step behind, which was why he was able to do his best and push him out of harm's way. Escobar was also hit by the car, but was able to stand after. That's when he saw Ricky on the ground.

"They checked his pulse and said it was fatal, and I was panicking trying to breathe," said Escobar.

The boy's father said he's now trying to hold on to words he knows his son would want him to remember.

"He meant the world to me, I mean that's my only son," said Rojas. "Don't give up hope and always pick love and kindness."

Meanwhile, police did not release details on the driver of the car involved or what may have led to the crash. 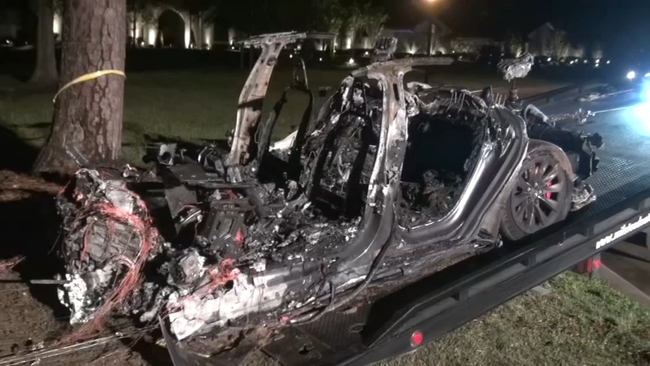