2 in custody after robbery at McDonald's in NW Harris Co., authorities say 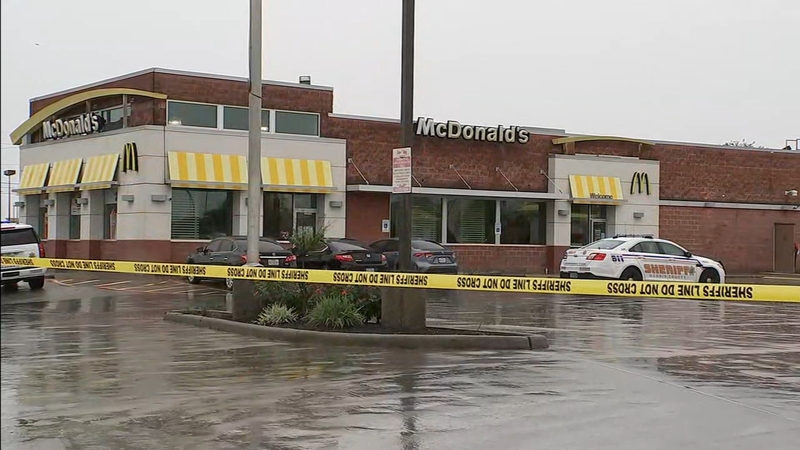 2 in custody after robbery at McDonald's in NW Harris Co.

HOUSTON, Texas (KTRK) -- Two men described as "violent perpetrators" are in custody after a robbery at a McDonalds in northwest Harris County.

It happened at the location on FM 529 near Barker Cypress around 3 p.m. on Wednesday.

A spokesperson with the Harris County Precinct 5 Constable's Office said two armed suspects went inside the restaurant and demanded money.

This afternoon, the Barker Cypress & 529 McDonald’s was robbed at gunpoint by 2 violent perpetrators, who then fled the scene. On high alert, @HCSO_D4Patrol & @TxDPSSoutheast spotted the suspect vehicle & @HCSOTexas was able to stop & apprehend the suspects at Katy Fwy and Mason. pic.twitter.com/oMJasCX9qz

Employees who were inside when it all happened told ABC13 the men waited for customers to leave before going in. They asked all the employees to go to the back of the store before getting into the cash registers, they said.

Both of the suspects were arrested by deputies and DPS troopers shortly after near the Katy Freeway and Mason Road.

Eyewitness News was told ATF Houston along with the Texas Department of Public Safety are leading the investigation.

The incident forced the restaurant to temporarily close. It has since reopened.