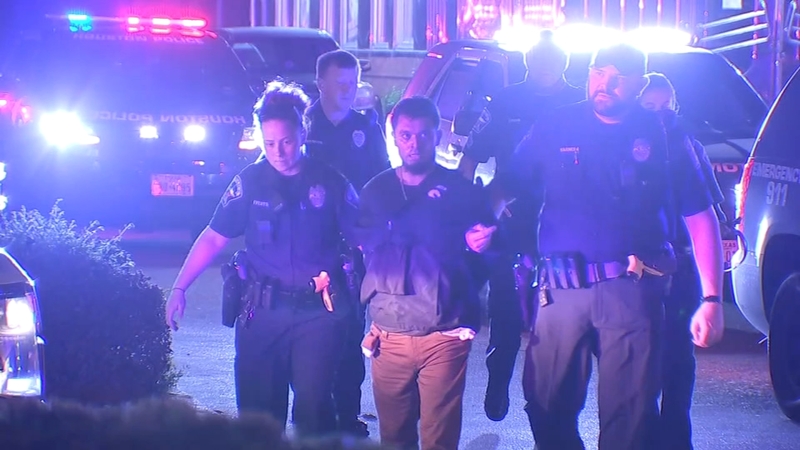 Man leads police on chase after starting fires in Webster

WEBSTER, Texas (KTRK) -- A man led police on a chase in a stolen fire vehicle after allegedly setting fires overnight at an apartment complex.

Around 11 p.m. Sunday, Webster police got a call that a man had broken into the Everwood Apartments leasing office on Medical Center Boulevard, started several fires and was holding an axe.

He was using the axe to vandalize the office, police say.

"He's using the pick-axe to hit on the floor. He's just now raising it up. I can't see what he's trying to swing at," fire responders could be heard saying on an emergency call. "OK, he has it to the side, standing up. Get ready, I think he's going to try to jump out of this window. Watch your crossfire."

When police arrived, the man jumped out of the window and got into a Nassau Bay Fire Department SUV, police say.

That's when the police chase started.

The suspect dumped the vehicle near a hotel on Mosley off the Gulf Freeway after a short chase and tried to run, but was arrested after a brief foot pursuit.

Webster police have yet to release any information on charges. 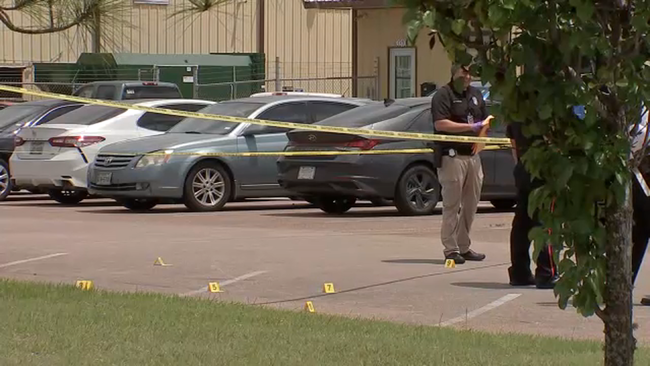 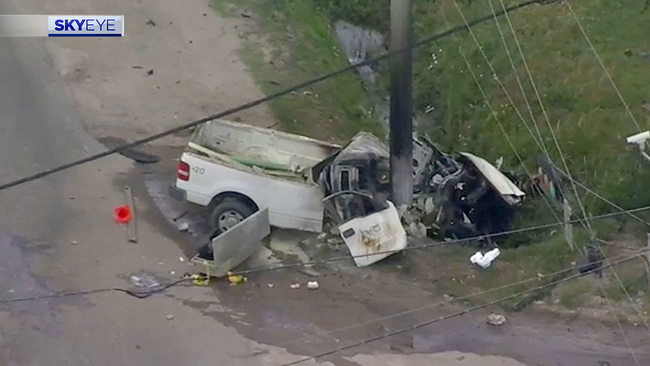