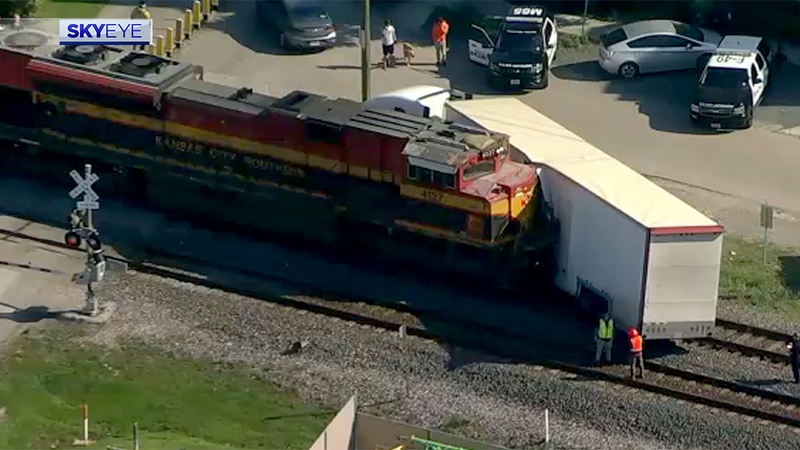 The crash happened at around 3:20 p.m. on Roy Street just west of Shepherd Drive. The train involved belongs to the Kansas City Southern Train Company.

The company said its train was operating on trackage rights over the Union Pacific line when it hit a semi-truck that was centered over the tracks on Roy Street. There was no one onboard at the time of the crash and no one was injured.

The crash prompted several closures on Roy Street but is expected to reopen Thursday evening. As of 7 p.m., authorities were still working to clear the scene and it could be a while before the road clears. If you are driving in the area, you will want to take a different route. 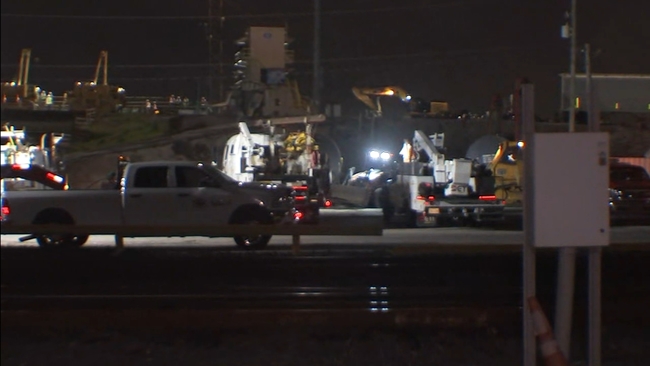 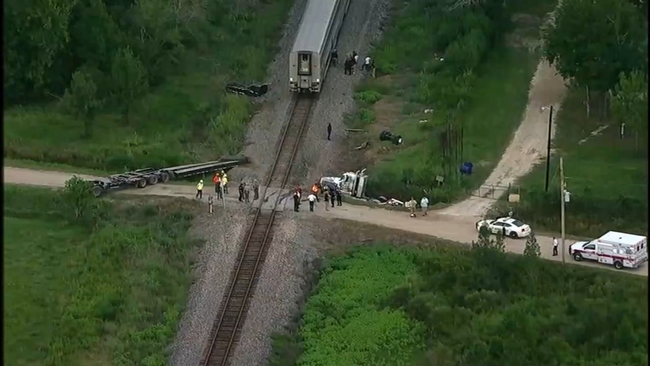