UFC officially lands event in May at Houston's Toyota Center HOUSTON, Texas (KTRK) -- UFC is officially landing an upcoming pay-per-view event in Houston, with the fighting federation's president making good on a promise made earlier this month "to go to Texas ASAP."

The Las Vegas-based company announced its UFC 262 event will be held on Saturday, May 15 inside the Toyota Center, with tickets on sale April 2.

The video above is from a March 4 report on UFC's prospects to bring shows to Houston.

Neither UFC nor the Toyota Center have indicated whether the event, which will be headlined by a lightweight championship main event between Michael Chandler and Charles Oliveira, will have full or limited capacity. However, Dana White, UFC's president, expressed his firm desire to resume full crowds at future shows.

The Houston date will mark the first UFC event not taking place in either the company's UFC Apex in Las Vegas, its "fight island" site in the United Arab Emirates or Jacksonville, Florida, during the course of the pandemic.

In fact, outside of January's UFC 257 in Abu Dhabi, the company hasn't welcomed fans since the coronavirus pandemic began.

Earlier this month, White said as soon as he heard Texas Gov. Greg Abbott had lifted COVID-19 restrictions - including a capacity limit for facilities - he started making calls to hold his events in the state.

"I'm ready to go," White said. "I told everybody when this opened up that I would be first and we would go first. And we will... If we could do it, we'd do it."

SEE ALSO: Places in Houston where you do and don't have to wear masks after mask mandate lift
EMBED More News Videos

With the COVID-19 restrictions rollback starting soon in Texas, all businesses in can reopen at full capacity. It's up to them on whether or not you have to wear a mask. ABC13's Steve Campion spoke with business owners about their plans going forward, but he also shares a warning from doctors. 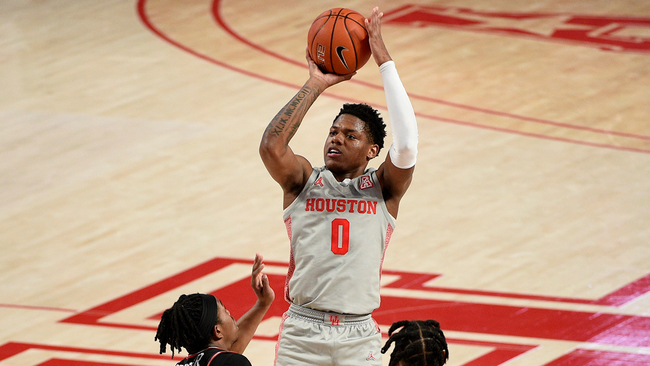 'No Layups' gets into championship mode with UH and UFC 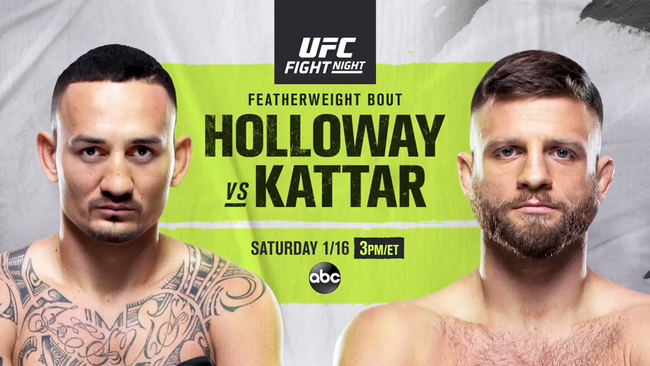 Everything to know about UFC Fight Night on ABC