Woman shoots ex-boyfriend after he breaks into her apartment, police say 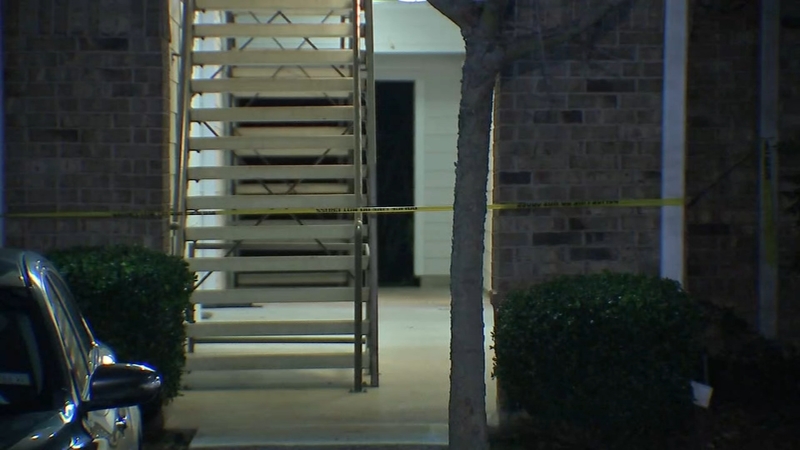 Woman shoots ex after he breaks into her apartment, police say

HOUSTON, Texas (KTRK) -- Police say a man was shot by his ex-girlfriend three times overnight in southeast Houston, but he is the one who will likely face charges.

Just before 10 p.m. Tuesday, Houston police said the man used a concrete paver to break a glass patio door of his ex's apartment in the 11600 block of Gulf Pointe Drive.

Police said his ex-girlfriend was inside with her new boyfriend.

"He decided today, I guess out of jealousy, he took a concrete paver, he bashed in the back door patio window," Lt. R. Willkens said. It was a door with a lot of glass on it. He busted it and went into the apartment."

Investigators said once inside, he chased after his ex-girlfriend, and that's when she grabbed a pistol and opened fire.

He was shot twice in the legs and once in the stomach, according to police.

The man ran back through the door he broke and was later found collapsed nearby, police said. He was taken to the hospital and is expected to survive.

Investigators say he will likely face charges for the break-in. Meanwhile, the ex-girlfriend is not likely to be charged, police said.

Clear Lake officers are on a shooting at 11600 Gulf Pointe Dr. One patient transported to an area hospital. #hounews CC9