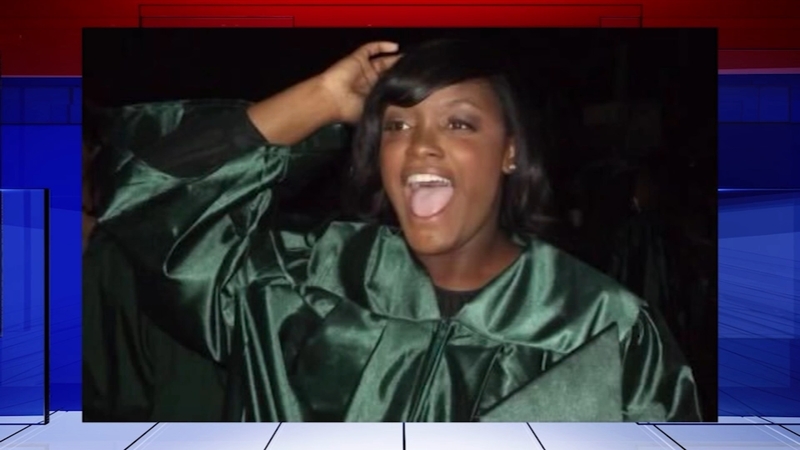 Pregnant mom shot to death days away from giving birth

Butler was just days from giving birth to her second son, according to her aunt, Phyllis Brown.

Brown says the family has never experienced anything like this and is too upset to talk on camera right now.

Brown said Butler was a college student and a mother of a 5-year-old boy who was anxiously awaiting the birth of another boy.

Family and friends had planned a baby shower for the expecting mother, which was supposed to happen this past weekend.

Now, distraught and heartbroken loved ones are planning a funeral to bury Butler and her unborn baby boy who they will never get to meet.

Houston police said the car was parked in a moving lane of traffic with the engine still running at the 3600 block of Willowbend near Highway 90.

"We had a call at 6:55 a.m. but it's still undetermined if she was actually here much longer than that timeframe," said HPD detective Philip Pak.

Pak said Butler suffered a gunshot wound and was pronounced dead at the scene. Investigators did not find a weapon or ammunition at the scene.

A preliminary investigation determined Butler was in the late stages of pregnancy. According to Butler's family, she was 9 months pregnant.

Investigators believe the shooting did not stem from road rage or suicide. They believe the mother was targeted.

Police say the family is puzzled as to why she stopped in the area where she was discovered.

Butler's family said that they are not aware of anyone that would take her life away.

The family is asking for the public's prayers and help to find the person responsible for her murder.