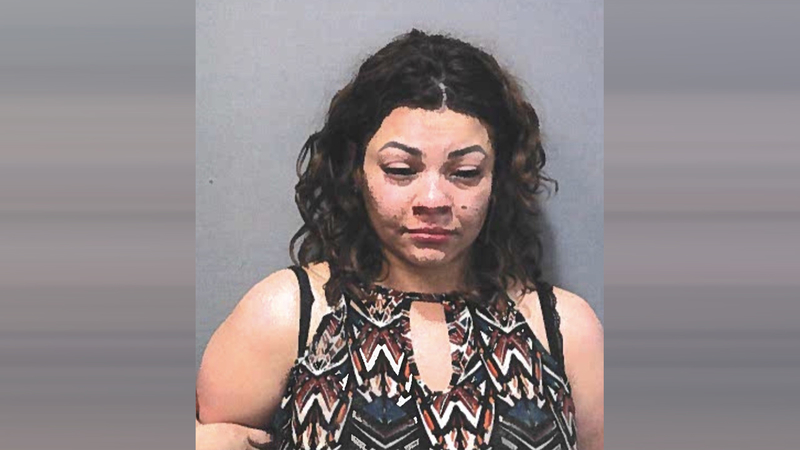 HOUSTON, Texas (KTRK) -- A woman who was arrested after deputy constables say she wreaked havoc in a Houston bar, appeared in PC court after being charged with DWI and aggravated assault.

Maura Franco-Rivera, 38, was arrested after authorities say she drove drunk, slammed her vehicle into multiple cars and ran over a security guard.

According to authorities, the incident occurred at around 1:30 a.m. Saturday at de El Rey de Oro Club in northwest Houston.

During Franco-Rivera's appearance in PC court, Eyewitness News learned she was observed by a security guard exiting the bar.

The security guard proceeded to sit Franco-Rivera down and offered her water when she became irate and ran to her vehicle in an attempt to leave the scene.

Franco-Rivera allegedly struck a security guard with her vehicle after he attempted to stop her. She reportedly struck his leg, opened the driver's side door and placed her car in reverse, causing bruises to the guard.

Officials say she then proceeded to drag the security officer several feet before she came to a stop.

"Once she hit one vehicle, then my boss tried to take her out of her vehicle. That's when she ended up running him over and hit another 5 to 6 vehicles parked out here," said a security worker on scene.

When Franco-Rivera was detained, she admitted having been drinking, urinated herself and began spitting at officers.