Woman accused of shooting boyfriend to death after argument in west Harris Co. 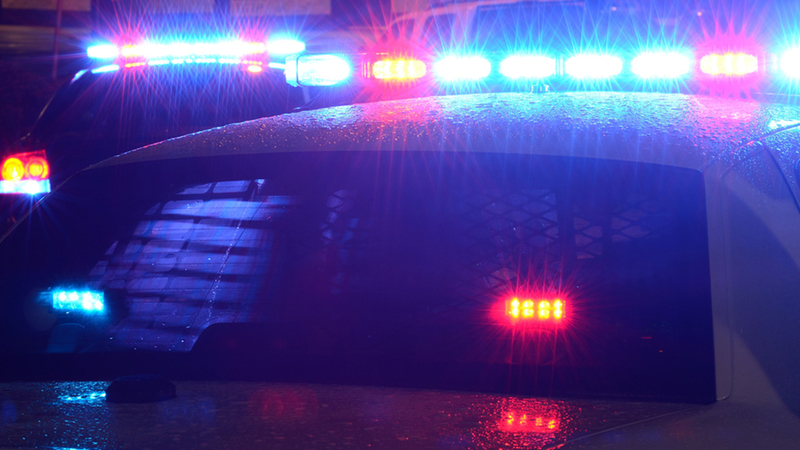 Woman accused of shooting boyfriend to death after argument

HOUSTON, Texas (KTRK) -- A woman has been charged with murder after she reportedly admitted to shooting her boyfriend following an argument.

On June 15, Harris County Precinct 5 Constable Deputies responded to the call of an accidental shooting in the 13600 block of Sunstream Court.

At the scene, Taneil Robertson initially told deputies that her boyfriend, James Meza, had been playing with a gun and accidentally shot himself. Meza was reported dead at the scene.

During the investigation, Robertson allegedly changed her version of events several times but eventually admitted that she shot Meza following an argument.

Robertson was arrested and was expected to go before a judge last Wednesday evening, but did not appear because of a medical condition.