A Springtown man with the same name as the former governor, Rick Perry, filed to run against Gov. Greg Abbott
By PATRICK SVITEK, The Texas Tribune 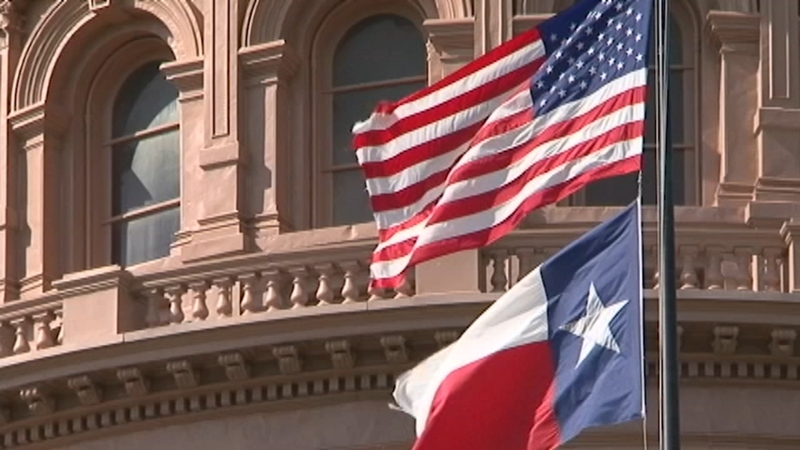 Another Rick Perry files to run for Texas governor

Rick Perry is running for governor - but not that Rick Perry.

The Republican Party of Texas updated its list of candidate filings Monday - hours before the deadline for the March primary election - to include a Rick Perry running against Gov. Greg Abbott. The party quickly confirmed that it was not Rick Perry, the former governor and U.S. energy secretary. Instead, it's Ricky Lynn Perry, a man from Springtown, a town in Parker County northwest of Fort Worth. On the form, the man listed "Rick Perry" as the version of his name that he wants to appear on the ballot.

A LinkedIn profile for a Rick Perry from Springtown lists his current job as a senior desktop technician for Lockheed Martin. The company clarified that he is a staffing agency employee contracted to Lockheed Martin.

Abbott is running for a third term and has drawn at least three primary challengers. While Abbott may not be facing a challenge from his predecessor, having such a widely known name on the primary ballot could complicate his path to renomination.

Rick Perry was the longest-serving governor of Texas, preceding Abbott before the latter took office in 2015.

The candidate Perry's form was notarized by Tony McDonald, an Austin lawyer who is active in anti-establishment conservative circles and has supported one of Abbott's primary opponents, Don Huffines. McDonald told the Tribune that Perry is a "good conservative activist from Parker County" whom he knows through a "friend of a friend." McDonald said he was supporting Perry and serving as his campaign treasurer.

Asked if one of Abbott's existing primary challengers had convinced Perry to run, McDonald said he was "not aware of that."

As of Perry's filing, a Tony McDonald from Travis County was still listed as an endorser on Huffines' website. McDonald tweeted that he had donated to Huffines but had not "endorsed" him.

Abbott's campaign, meanwhile, scoffed at Perry's filing. The governor's top political strategist, Dave Carney, said on Twitter that it was "another stupid pet trick" and that it "will backfire as these stunts always do."

"Greg Abbott's team is so used to responding to my campaign they've convinced themselves Don Huffines is behind everything," Huffines said in a statement. "While I'm flattered to receive so much attention, the truth is I first heard about Rick Perry filing for governor when it was tweeted out by Patrick Svitek."