Only on 13: 80-year-old man battling cancer bloodied in struggle with robber

Fighting is nothing new to this man who fought off an armed robber in southeast Houston. He speaks only to ABC13 about surviving the attack.

HOUSTON, Texas (KTRK) -- An 80-year-old man who is battling cancer was pistol-whipped and beaten in broad daylight while withdrawing money from an ATM in southeast Houston.

On Aug. 28, at about 3 p.m., Joe Garcia was walking back to his car after taking out cash at the Wells Fargo Bank on Almeda Genoa Road, when a masked man with a gun quickly approached.

"He told me, 'Give me your wallet or I am going to shoot you,'" Joe Garcia said.

He decided to fight back, fearing what would happen if he didn't.

"Since the gun was pointed toward this way, I went forward and grabbed the gun and held onto the barrel," Joe Garcia said. "That's when I started struggling with him. I don't know if he knocked me down or what, but he started hitting me on the head with the gun. He told me again, 'Give me your wallet, or I'm going to shoot you.'"

Joe Garcia heard people honking, and believes that is what scared the suspect, who ran away with nothing.

A couple ran to help the grandfather and called police along with his granddaughter, who lives with him.

"I was like, 'Grandpa?'" Christina Garcia recalled. "And it was a person who said I'm actually with your grandpa and he was robbed at gunpoint. And, he's in bad condition."

The bank manager told ABC13 there are cameras next to the ATM machines. The family hired an attorney who said they will have to subpoena the bank for the footage.

"You assume a bank, where you are doing transactions with your money, would want to keep you safe," Christina Garcia said.

There have been a string of armed robberies nearby.

On June 22, a woman was robbed at gunpoint at an apartment after being followed from the same bank, according to Houston police.

On Aug. 27, the night before Joe Garcia's encounter, a group of people walking to their car on the same block was robbed by two men with handguns. One woman was holding a child in her arms.

Houston police have not arrested anyone in either of those cases.

Meanwhile, Joe Garcia is still struggling with the aftermath of the attempted robbery and is afraid to even go to the store, fearing it could happen again.

"My neck hurts. I can hardly turn left or right. I keep seeing black spots, headaches, and I have ringing noises in my ears," Joe Garcia said.

He and his granddaughter hope the police can track down who is responsible to prevent this from happening again. They also want to get in touch with the couple who stayed to help. They aren't sure whether they were the people honking at the robber.

"Regardless, we want to thank them because without them we don't know what would have happened," Christina Garcia said.

ABC13 reached out to Wells Fargo's corporate headquarters to ask whether they will be enhancing security but have yet to hear back.

Authorities urge anyone with any information in this case to contact the Houston Police Department or stay anonymous by calling Crime Stoppers at 713-222-TIPS. 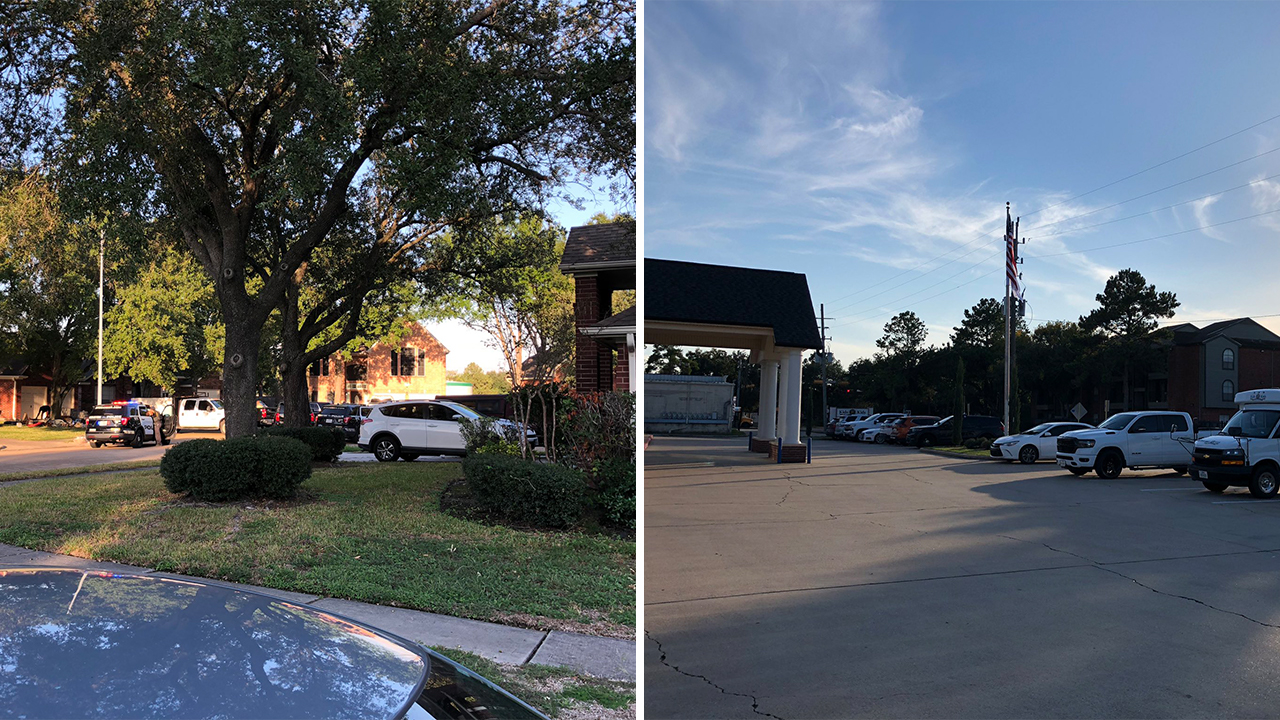 Suspect who followed victim from bank hid in nearby day care, HPD says 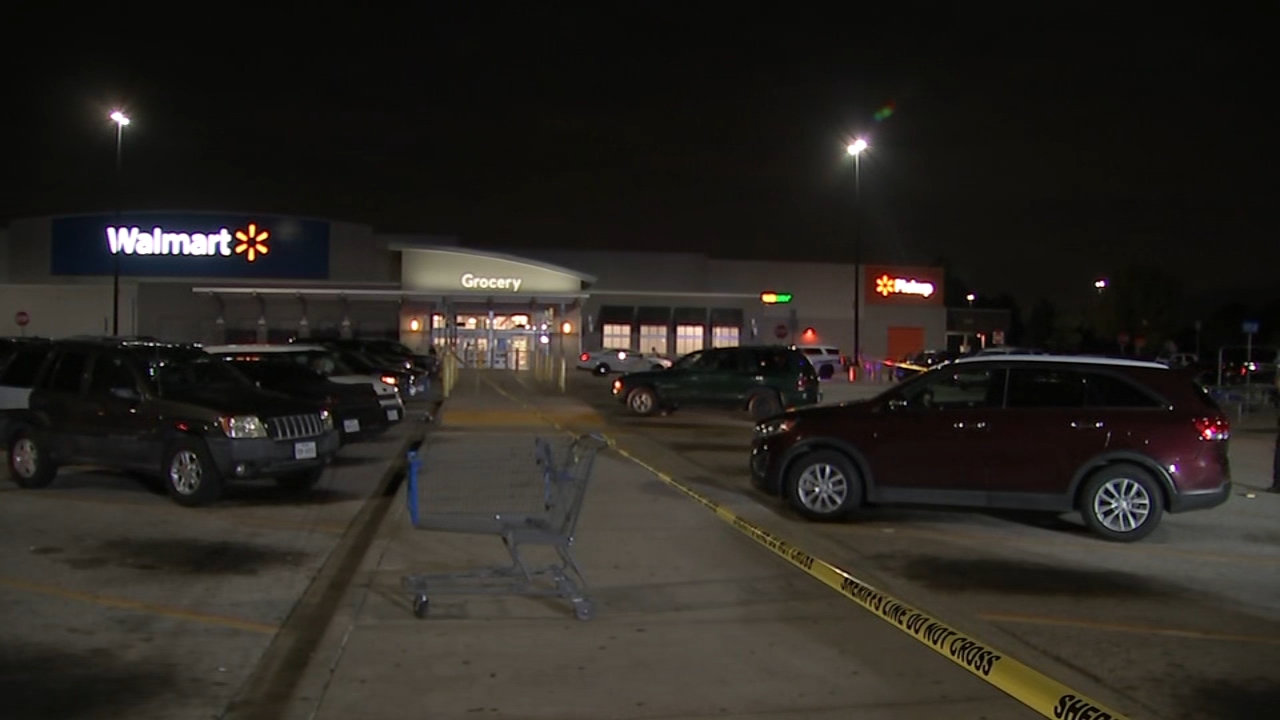