Members of Just Stop Oil, wearing T-shirts bearing the name of the group, poured two cans of tomato soup over the famous painting located at the National Gallery in London, as seen in a video posted to Twitter by the group.

However, the painting was protected by glass and doesn't appear to have suffered any damage.

Two women then glue their hands to the wall just under the work of art, the video shows.

She continued, "The cost-of-living crisis is part of the cost of oil crisis. Fuel is unaffordable to millions of cold, hungry families. They can't even afford to heat a tin of soup."

A statement from the National Gallery said the incident occurred just after 11:00 a.m. local time.

"The room was cleared of visitors and police were called. Officers are now on the scene," the statement read. "There is some minor damage to the frame but the painting is unharmed. Two people have been arrested."

The National Gallery would not respond to ABC News' request for. comment. The Metropolitan Police has been reached out to for comment.

On Twitter, the group has called for roads across London to be blocked every day in October to protest fossil fuels.

Earlier this year, the group has attempted to draw attention to climate change by gluing their hands to other famous works of art.

In July, members of Just Stop Oil glued their hands to a frame holding a copy of Leonardo da Vinci's "The Last Supper" at London's Royal Academy of Art and to the frame of a J.M.W. Turner painting at Manchester Art Gallery

Also in July, a separate group of activists glued their hands to Sandro Botticelli's "Primavera" in Florence to protest the use of gas and coal. 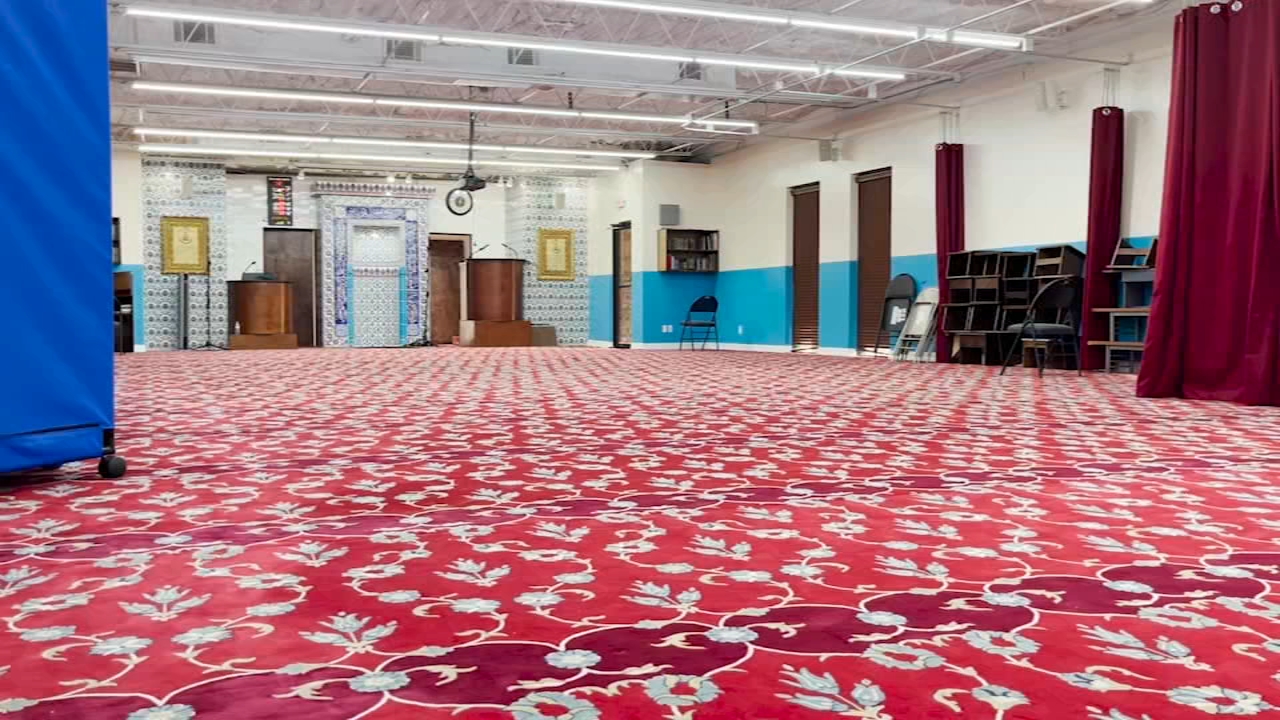 Houston mosque vandalized for 3rd time, with $30k in damages 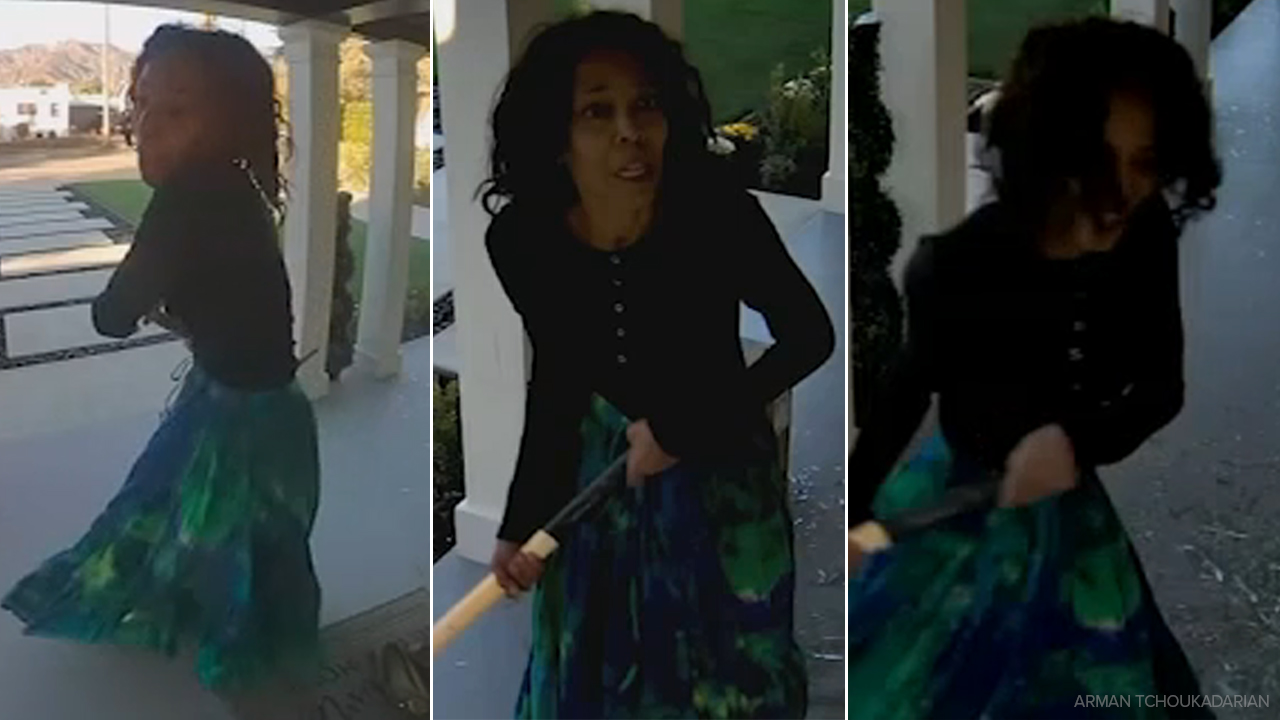