HOUSTON, Texas (KTRK) -- University of St. Thomas' business school dean Mario Enzler has resigned after allegations that he falsified his education credentials, according to ABC13 partners at the Houston Chronicle.

Enzler is accused of landing his job at the private Catholic university by allegedly lying on his resume about several degrees that apparently don't exist.

According to the Houston Chronicle, the Italian university where Enzler said he received a doctorate does not offer Ph.D.'s, and the institution where he said he got a bachelor's degree is actually a high school.

Associate Professor of Accounting John E. Simms told the Houston Chronicle that several professors were concerned about Enzler's style of leadership and began fact-checking his resume themselves.

They accused Enzler of lying about his education credentials and wrote a letter to the University of St. Thomas Board of Directors in April.

The concerned faculty members said that Enzler should have never been hired as dean.

The search committee ultimately decided that Enzler was not qualified for a business deanship, since he apparently held a Ph.D. in music and a bachelor's degree in classics, the professors said in the letter. He was selected anyway and held the position for two years, they said.

St. Thomas officials on Tuesday confirmed Enzler's resignation to the Houston Chronicle but declined to comment on the surrounding circumstances.

"The University of St. Thomas accepted Mario Enzler's resignation on Friday afternoon," spokeswoman Sandra Soliz said in a statement. "He is moving on to the next chapter of his life."

Simms told the Houston Chronicle he became angry when he uncovered Enzler's allegedly falsified background, especially working for a Catholic institution that should value fairness and truth.

Ramon Fernandez, a tenured assistant professor of accounting, said he worries about the process, and the university leaders behind it that led Enzler to be hired.

"I just don't want it to happen again," Fernandez told the Houston Chronicle. "Really, the guy is charlatan, he's a fraudster and he's a con artist." 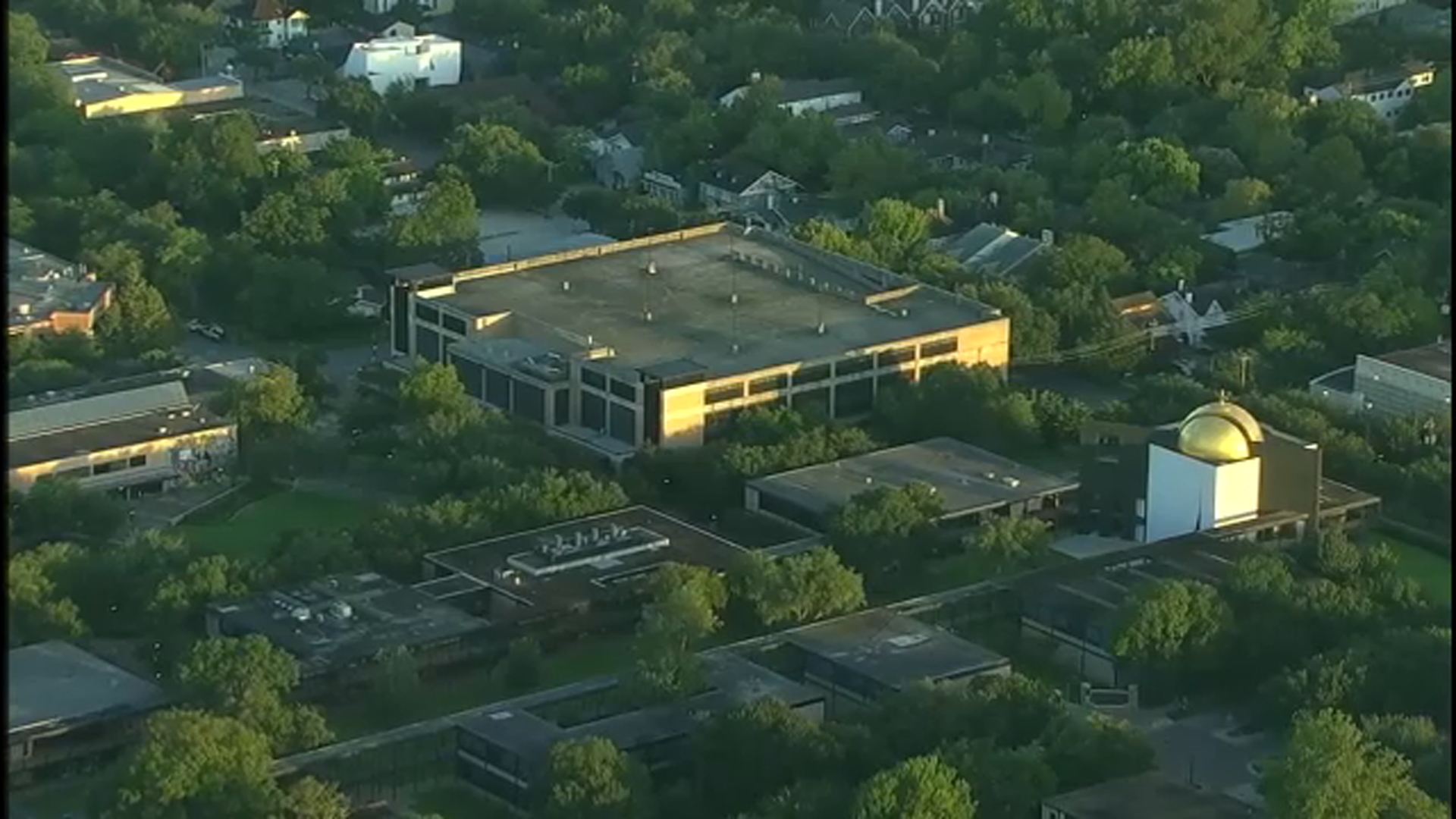 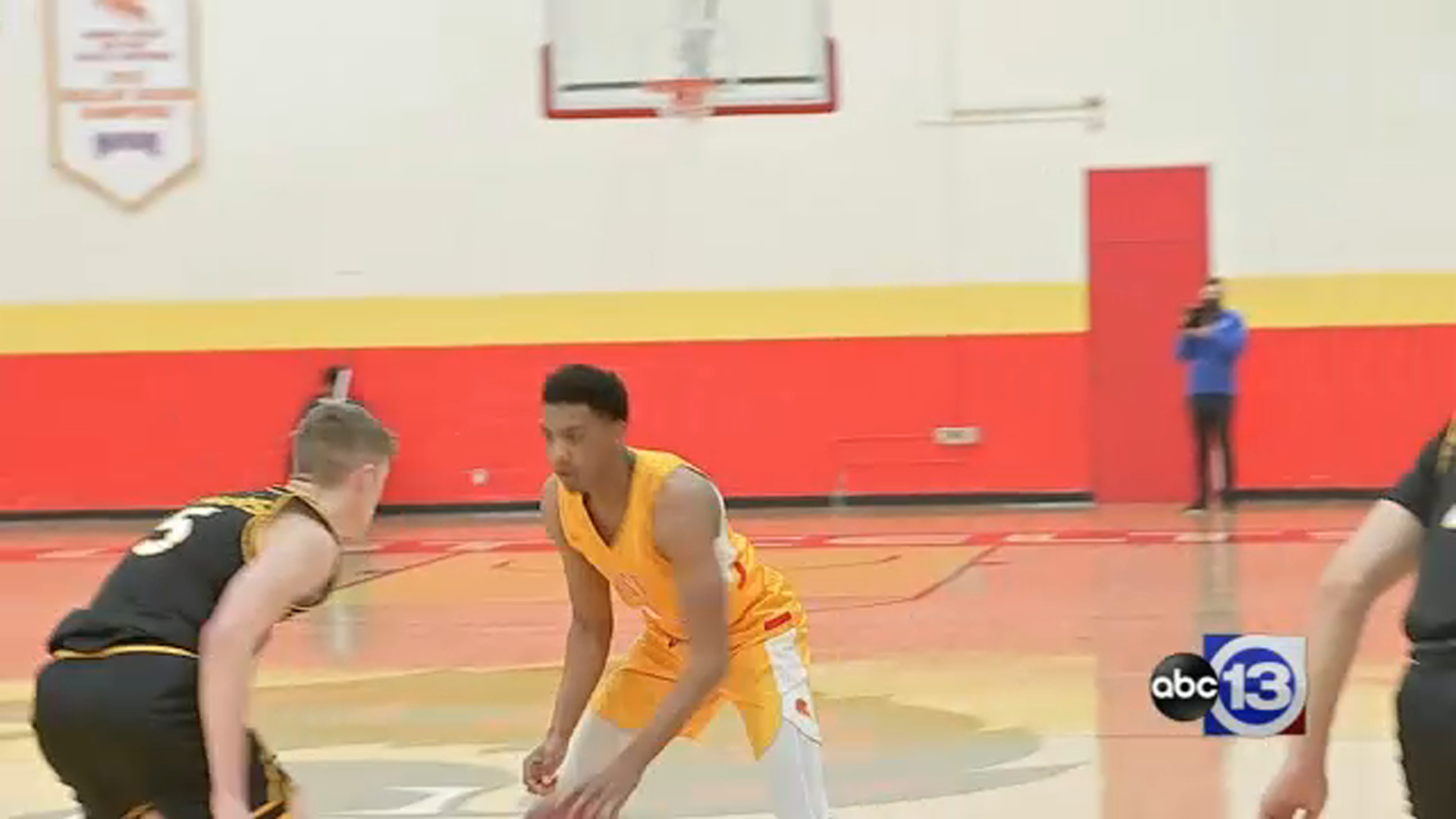 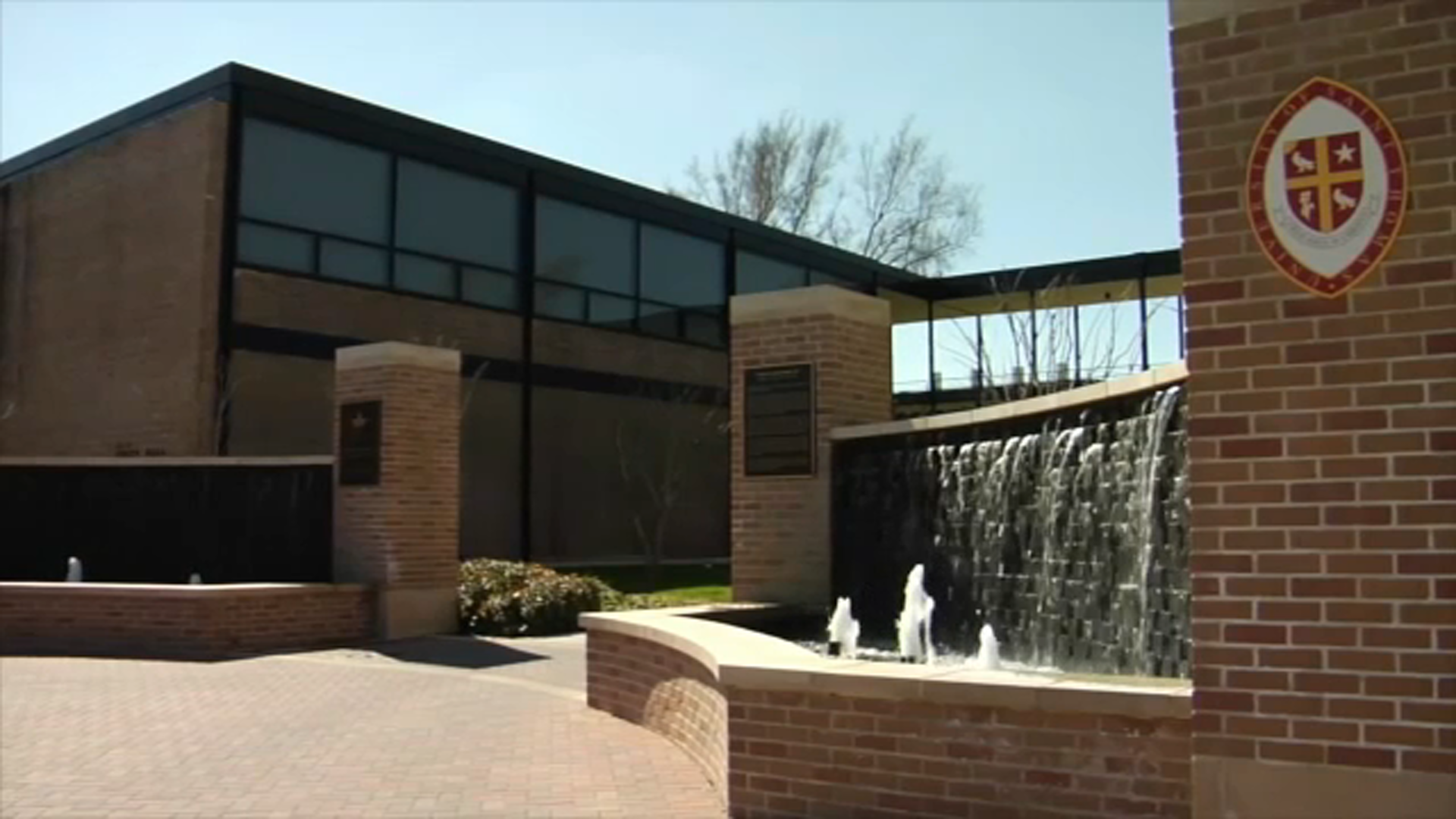 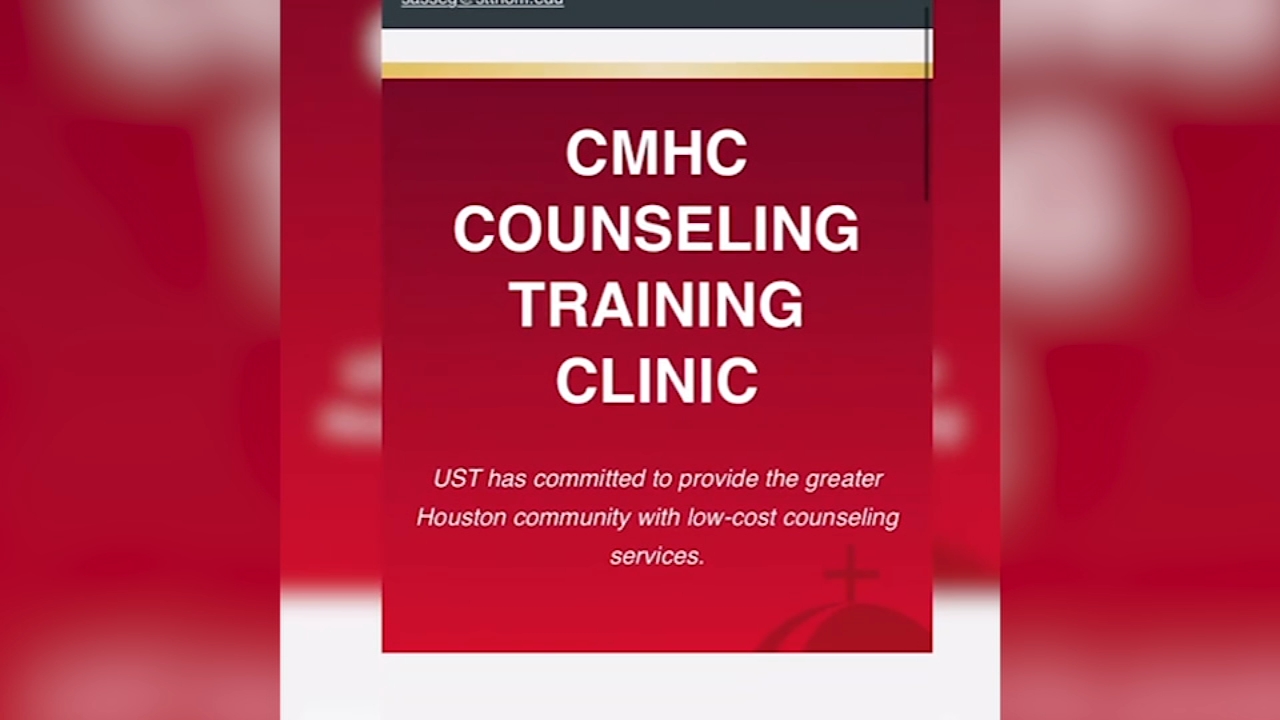