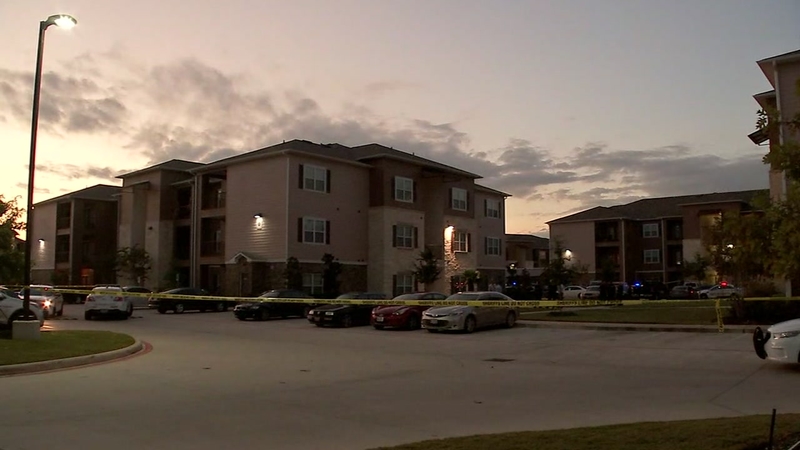 SPRING, Texas (KTRK) -- Two men were fatally shot outside of a Spring apartment complex Saturday afternoon. A Harris County Sheriff's Office captain said the men were killed in the aftermath of a robbery attempt.

According to investigators, four people were inside of a third floor apartment at the Landmark at Spring Cypress when they were confronted by the suspects. One of the occupants was armed and shot both men.

The shooting appears to have taken place in a stairwell. One man died outside of the building after trying to flee. The other was pronounced dead at a Woodlands hospital.

Both of the deceased are said to have been in their 20s. Their names have not been released.

We are investigating a shooting with two males confirmed deceased in the 3200 block of Spring Cypress. #hounews pic.twitter.com/7BnYlflxkk