U.S. customs computer outage resolved, computers 'back up and running' 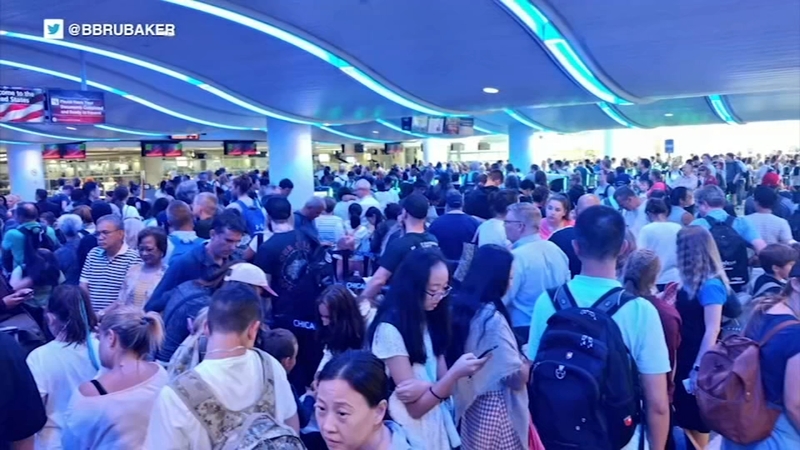 Customs computers back up after outage that snarled int'l airport arrivals

NEW YORK -- U.S. Customs and Border Protection computers are "back up and running" after an outage that snarled international arrivals, causing long lines at airports for travelers trying to enter the country.

Seattle-Tacoma International Airport had tweeted around 5:30 p.m. EST that CBP systems are back online. Less than an hour later, LAX tweeted that its CBP systems were "slowly getting back to normal."

A government official told ABC News that there's no indication that Friday's interruption was a malicious attack on the network "at this time."

Passengers in many airports were being processed manually, so travelers throughout the United States should expect longer than normal wait times. Houston's Bush Airport at one point said it was experiencing delays of up to 75 minutes.

The outage only impacted airports, according to a CBP official, not other ports of entry like seaports or land border crossings. The outage did not impact flight departures.

"CBP officers are working to process travelers as quickly as possible while maintaining the highest levels of security," a spokesperson said in a statement.

An American Airlines spokesperson tells ABC News they were "aware" of the outage and in contact with U.S. Customs and Border Protection.

.@CBP systems are experiencing an issue which appears to be impacting multiple airports including LAX. Officers are processing passengers manually so please check with your airline for the latest status of any flight impacts. More details as they become available.

A picture posted to Twitter by Sarah Baird showed massive crowding in the customs line.

"This is I'm in the global entry line and the regular line has several hundred if not thousands in it," she tweeted.

Here’s a better perspective of the customs line at JFK. People are growing frustrated. Nothing like landing after a 10 hour flight to this. pic.twitter.com/WrEUsoJhbH 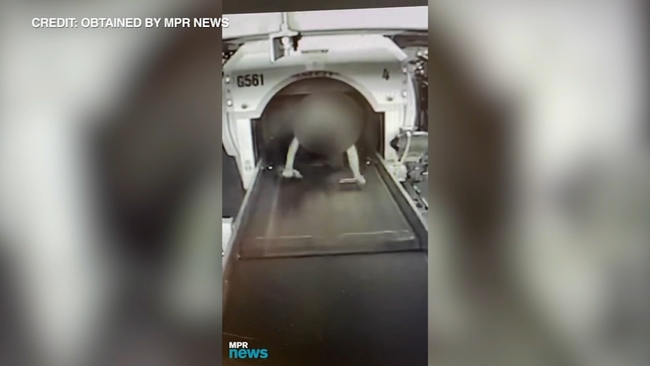 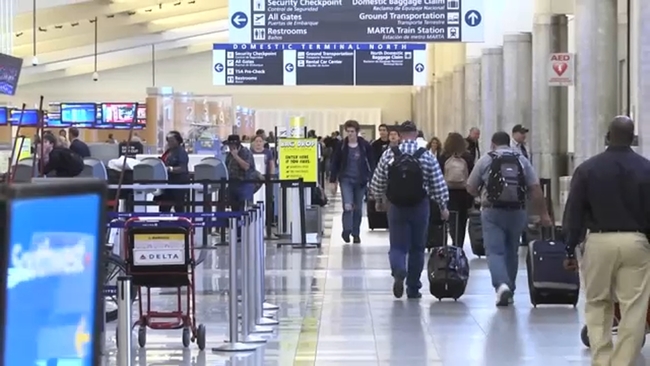 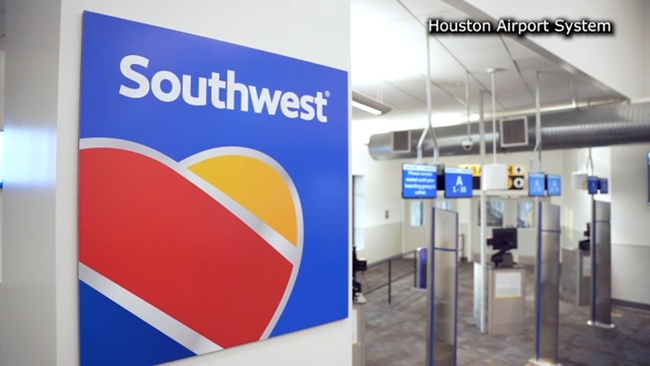