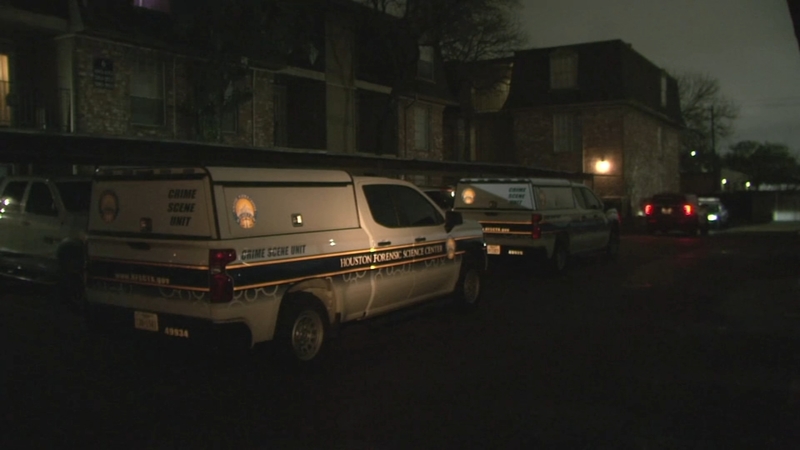 HOUSTON, Texas (KTRK) -- A transgender woman was found murdered in her southwest Houston apartment Saturday evening, according to police.

The victim was found shot to death around 8 p.m. inside an apartment on Dunlap and Clarewood. Her boyfriend discovered her body after he arrived, noting the door was unlocked, police say.

Police say the woman lived alone and was not discovered until several hours after her death. Shell casings were found at the scene of this ongoing investigation.