Truck with raw sewage rolled over across outbound US 59

KTRK
HOUSTON, Texas (KTRK) -- All mainlanes of the southwest freeway have re-opened after a heavy truck rolled over and dumped its load across U.S. 59 near Westpark just before 12:30 p.m.

While there were no major injuries reported, Texas Department of Transportation said cleanup of the incident caused closures of up to four hours, which hindered the drive home in points like southwest Houston, Missouri City and Sugar Land.

The delay was made a little bit worse because of the hazmat nature of the cleanup. Officials disclosed the load contained raw sewage.

TxDOT urged motorists to look for alternate routes and to refer to Houston TranStar for updates.
Do you hate Houston traffic as much as we do? Join the club!

Major roadwork on I-45 plus Mardi Gras closures this weekend 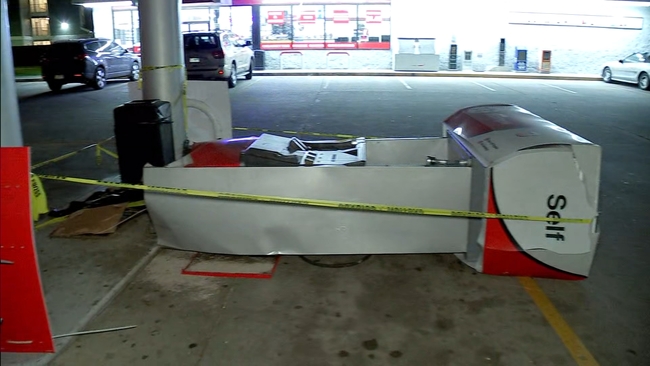 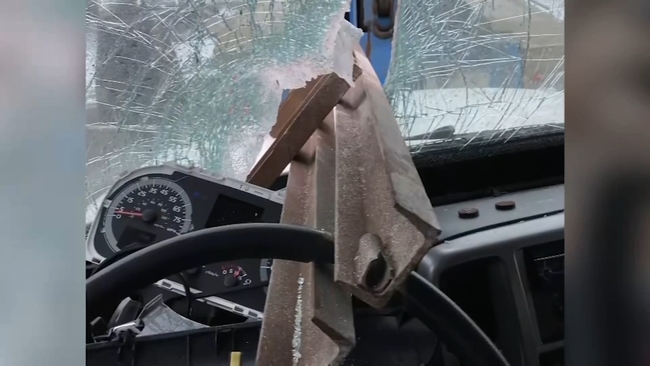 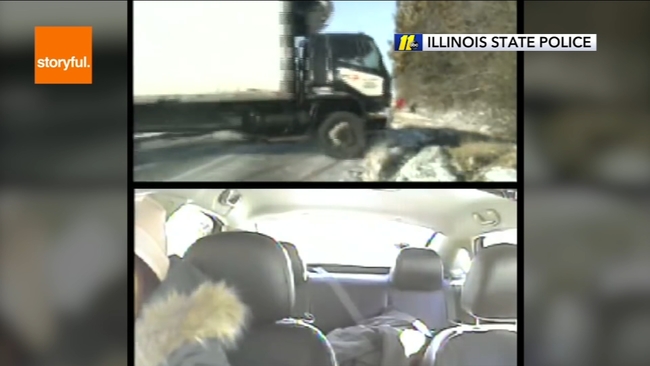