'Everything is lost': Family of 4 in need after SW Houston townhome fire

A family member said he alerted neighbors of the fire by knocking on their doors before escaping to safety. Thankfully everyone is safe, but they're left with nothing salvageable.

HOUSTON, Texas (KTRK) -- A mother of three is in need of help after they lost everything they owned in a townhome fire on Thanksgiving Day.

At least one person suffered minor injuries in a two-alarm townhome fire on Dashwood Drive at about 2 a.m. Thursday, according to the Houston Fire Department.

Maribel Luna said her 21-year-old son, Aaron Munic, was inside their townhome sleeping at the time.

"My neighbor was calling me and calling me," Luna said. "Then I answered and she said 'Neighbor, neighbor, we tried to knock on the door but nobody answered.' I said, 'My son is over there.'"

Munic said he heard a crackling noise outside his bedroom early Thanksgiving morning, but he didn't know what it was initially and went back to bed. Munic said when he woke up hours later, his room was filled with smoke.

"I went downstairs and it was just black," Munic said. "I couldn't even breathe, and the neighbors were like knocking on the door, and I walked out and started knocking on everybody's door so they can get out."

Munic said he got out before the floor and roof of their townhome collapsed.

Unfortunately, Luna said there is nothing salvageable from their home.

Arson investigators are now looking into the cause of the fire.

The blaze destroyed four of the buildings, and Luna was told there were not any vacant units available to place their family.

The family set up a GoFundMe page to help them rebuild their lives.

"I'm just thankful that everybody got out because it's not livable at the moment," Munic said. "Still hard to understand why things happen for a reason." 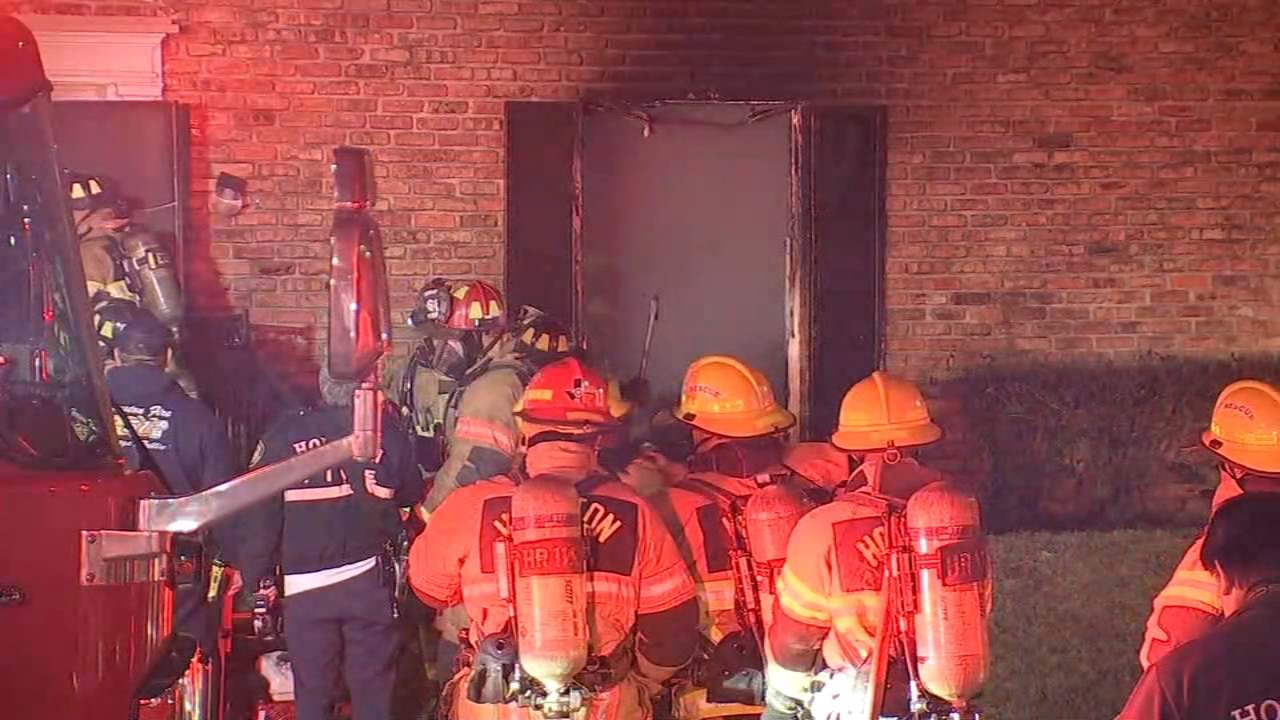 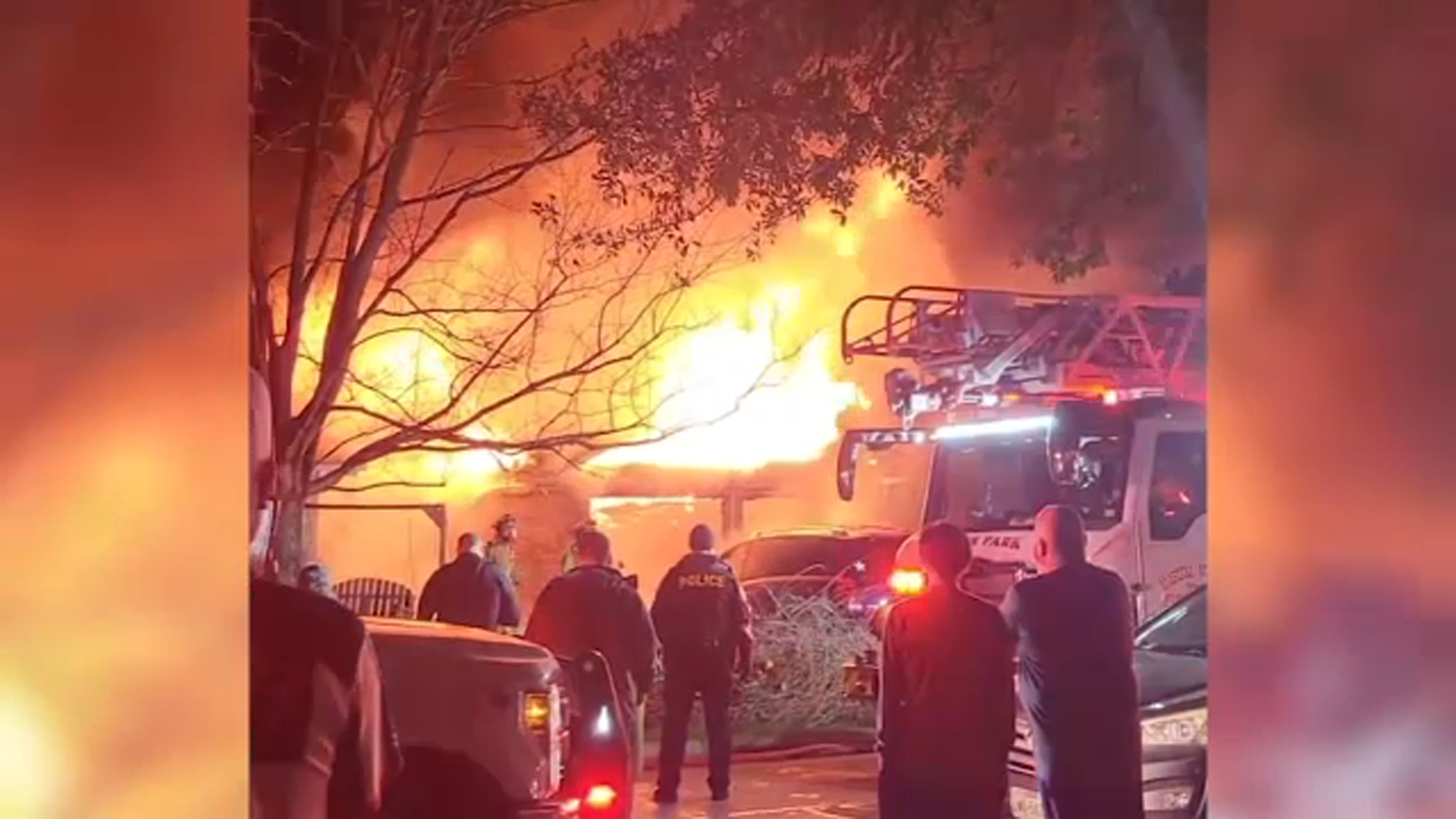 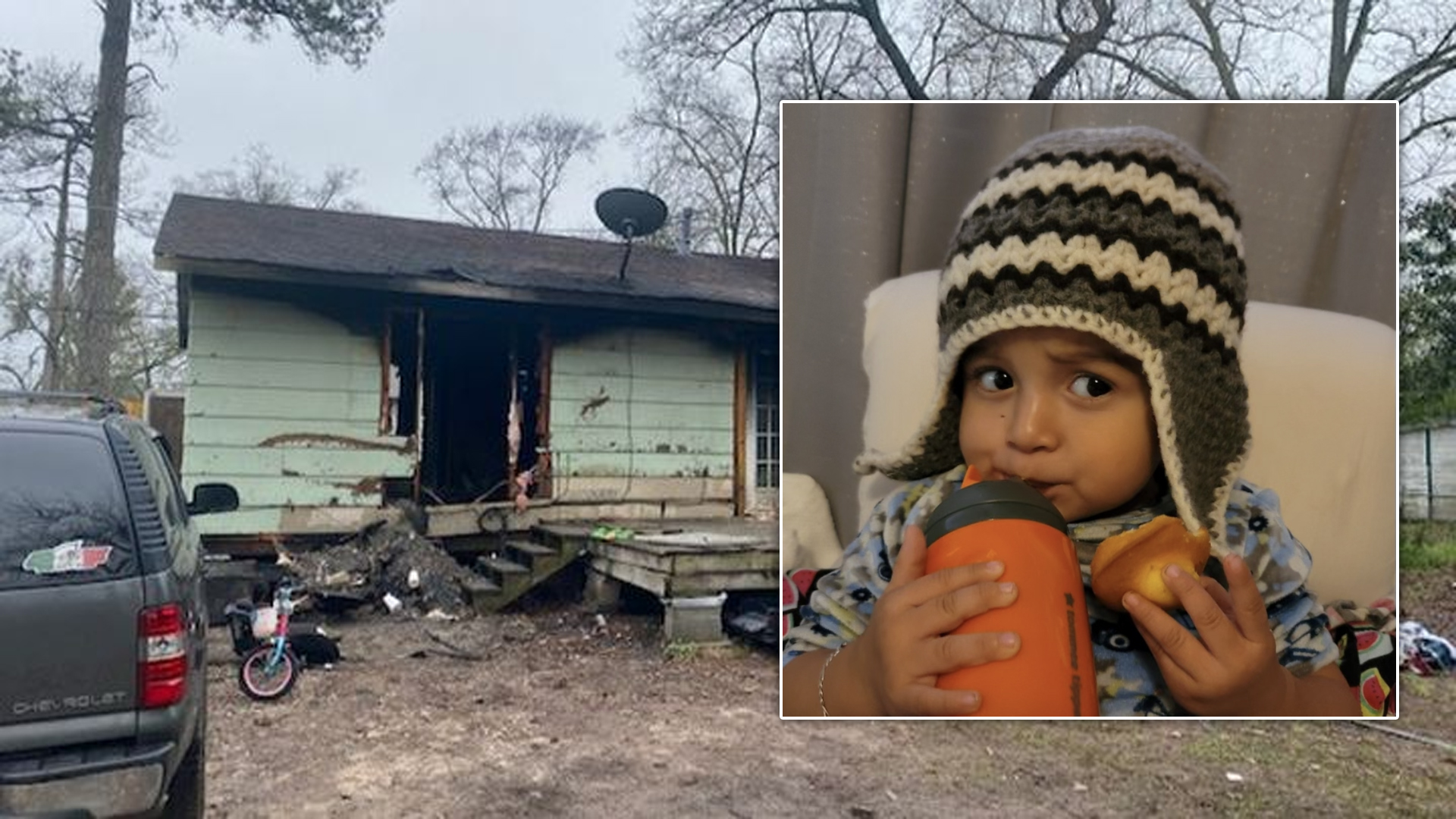