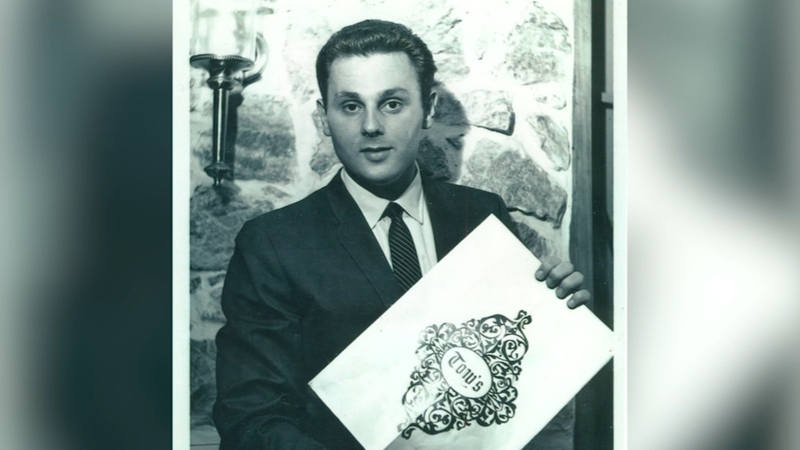 HOUSTON, TX (KTRK) -- An iconic Houston restaurant was supposed to be celebrating a major milestone this week - 55 years in business.