The measure of a man: Tom Koch's love of giving back through Houston-area charities

Selfless dedication to helping others is how many will remember the man who most folks just saw on TV.

HOUSTON, Texas (KTRK) -- What is the measure of a man? Is it the number of years he worked, his bank account? Or is it something more?

A recent event for the Diocese of Galveston Houston was 39 years in the making.

It was the last public appearance a few weeks ago for Tom Koch as ABC13's morning anchor and colleague, and it came after decades of service.

"He has emceed our events. He has helped us raise money. He has encouraged people about our mission, vision and values," said Cynthia Colbert of Catholic Charities.

Giving his time at events like this was nothing new for Tom.

Over the last 40 years, Tom and his wife Brenda could be found dressed in their finest attire at black tie events that raised money for the American Diabetes Association.

Other times, Tom took a less formal approach in his effort to raise money, like when he was the emcee for the American Heart Association Fun Run.

But public events were only a part of Tom's commitment to Houston.

Tom and his former morning show sidekick, Don Nelson, often auctioned off their cooking talents to the highest bidder. They most recently raised $13,000.

Selfless dedication to helping others, that is how countless people will remember the man who most folks just saw on TV.

"His ability to just push the needle and to really connect to the heart with people, I think that that is such an asset and such a gift, and thank you," said Twila Carter of the Houston Astros Foundation.

The events Tom hosted are too numerous to list, the money Tom raised is too hard to calculate, and the people he impacted are far too many to name.

The joy Tom brought to others will last long after the studio lights are turned off, and isn't that the real measure of a man?

The saying "it is more blessed to give than receive" dates back to the days of Jesus.

If you believe that, it is without question that Tom Koch is truly a blessed man. 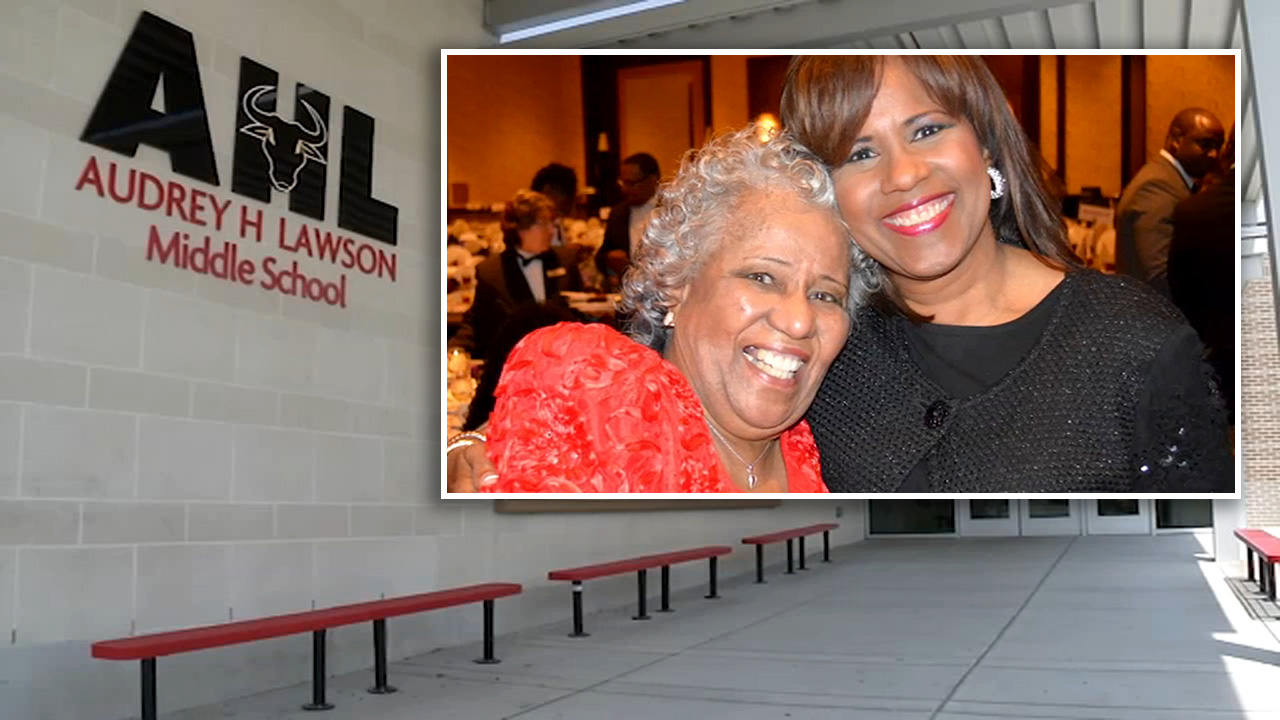 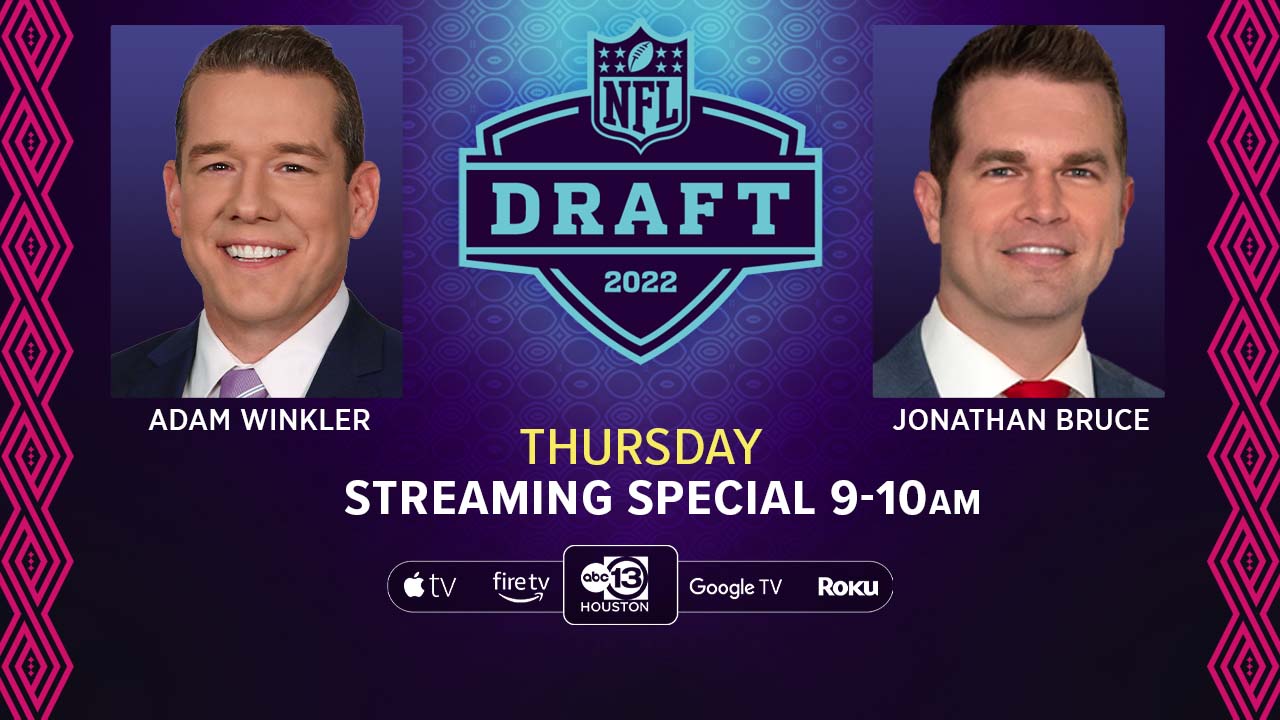 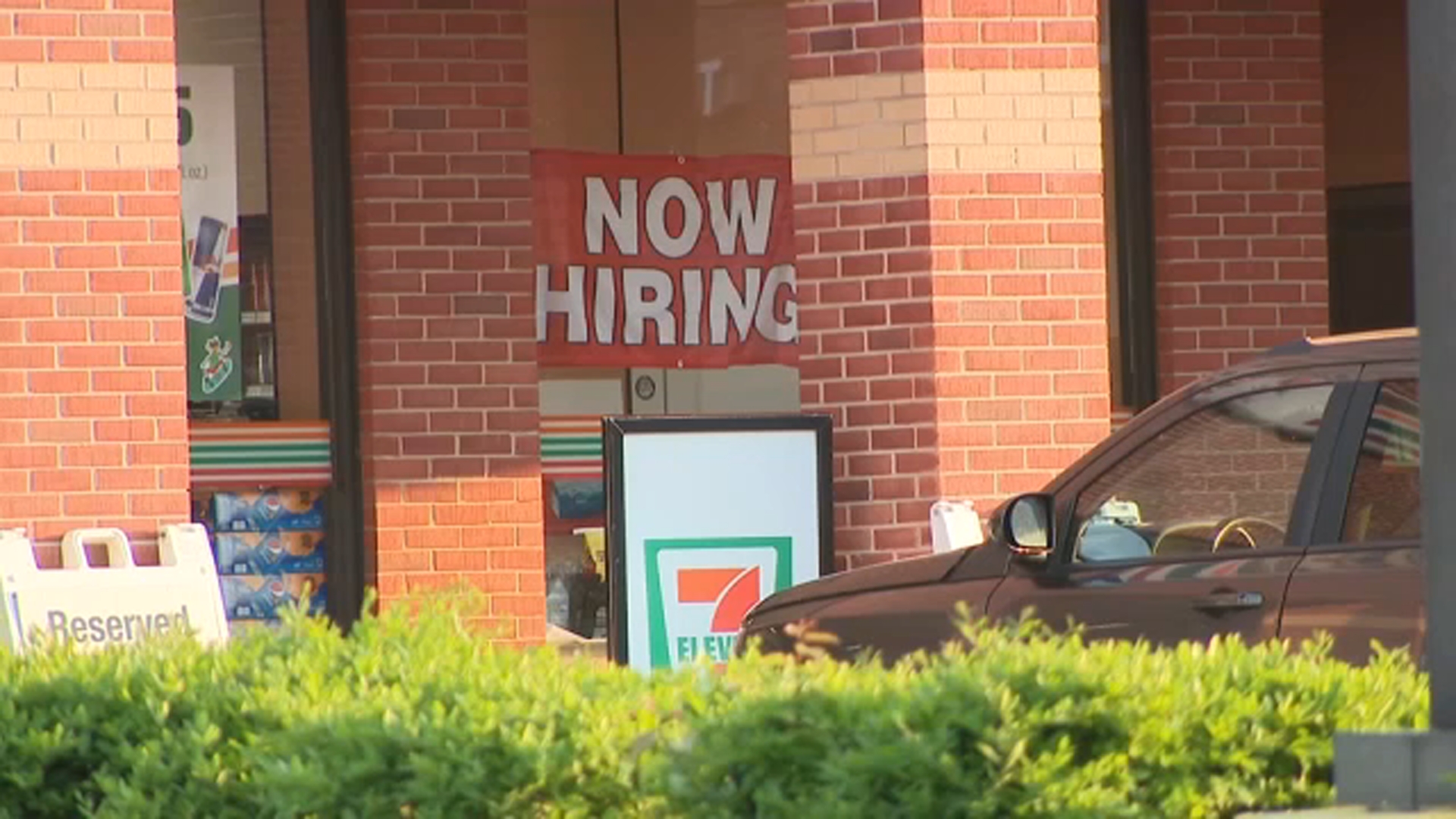