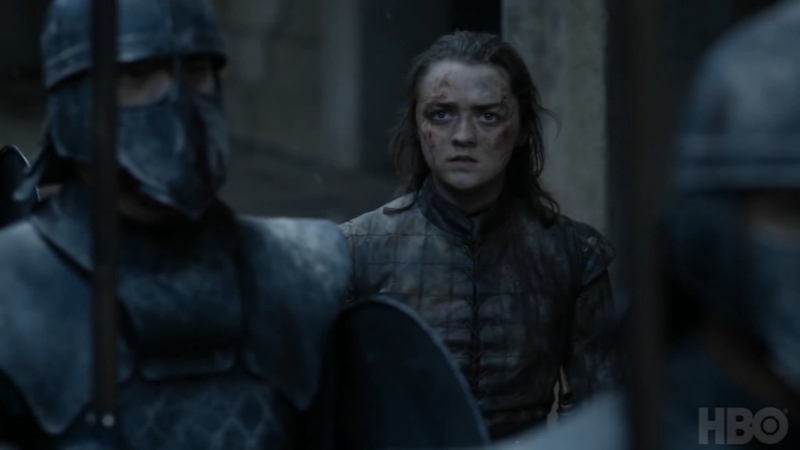 HOUSTON, Texas (KTRK) -- Winter is here! Game of Thrones fans are excited and nervous as the series finale premieres Sunday.

Did your ex-roommate finally change the HBOGO password or do you just want the comfort of other fans? Several places around Houston are hosting watch parties for the finale of the critically acclaimed show.

Trivia begins at 6:30 and the episode airs at 8pm. Teams of six or fewer, prizes for the top three teams. Admission is free.


Geek out when Rec Room hosts a Game of Thrones finale watch party featuring raffles and door prizes, beer and wine, and more. The event starts at 7 p.m. and cosplay is encouraged. Admission is free with RSVP. Space is limited.

For the finale, they will also feature a feast that includes smoked turkey leg with a mead demi-glace, served with roasted baby rainbow carrots in carrot green gremolata and black garlic mushroom risotto. Tickets are $35. It starts at 8pm.


The wine bar, Camerata at Paulie's hosts a screening of the Game of Thrones finale featuring wine from Rhne Valley. There will be a costume contest for the best-dressed guest and Game of Thrones-themed snacks. Admission is free.