BODYCAM RESCUE: Three small children, ages 6 & 7, were found after getting lost in the Sam Houston National Forest on their way to a friend's house Thursday night. "Look at his hands," one rescuer said. "They were down in the creek all night."

MONTGOMERY COUNTY, Texas (KTRK) -- Three young children who were missing all night after getting lost in the Sam Houston National Forest, about 50 miles north of Houston, were found safe Friday morning.

The two boys and a girl, aged 6 and 7 years old, went missing at about 8 p.m. Thursday night after taking a commonly-used trail to go to their friend's house, the Montgomery County Sheriff's Office said.

ABC13 was told the children live in the Flamingo Lakes subdivision, which borders the forest. But neighborhood children often use the trail so that they can stay off the main road.

Shortly before 10 a.m. Friday, first responders found the children unharmed about a mile from where they entered the woods on a road that connects through the forest, the sheriff's office said.

The children walked out of the forest on their own.

Authorities say the children, two of whom are siblings, were reunited with their parents after paramedics evaluated them.

Hundreds of people were involved in the search, which included multiple search and rescue agencies, fire departments, drones and K9 tracking dogs.

WATCH: This is what authorities said at the scene 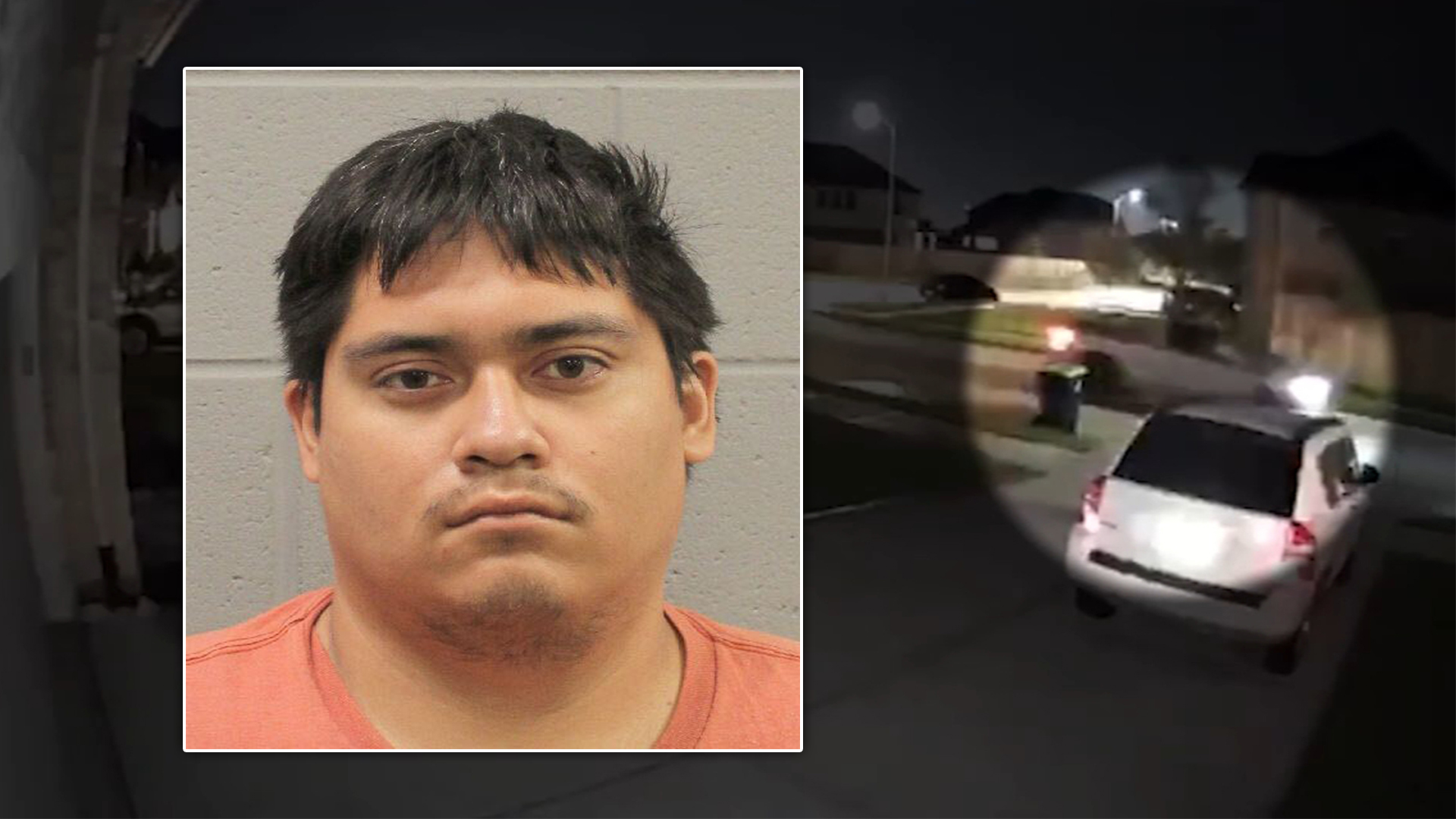