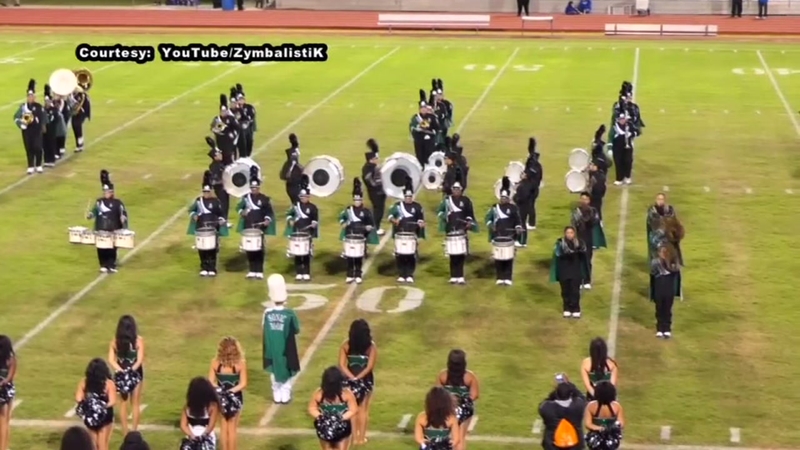 Mold caused thousands of dollars worth of damages.

Instead of music coming from the band room, the only sound right now is coming from humidifiers.

"They kind of sprouted different spots," Stephen F. Austin High School student Catherine Rodriguez said. "It would start by the valve parts of the brass. With the woodwinds, it would come from the head joints."

Over the summer, HVAC issues brought mold that covered cases and instruments.

"I wanted to cry," Stephen F. Austin High School student Naila Jimenez said. "It broke my heart. I was like, 'oh my God!'"

But mold isn't the Sonic Boom's only problem.

With nearly 100 kids signed up this year, the director said there aren't enough instruments.

To get help, he started an online fundraising campaign.

"We want more people to come and experience what we are doing," Rodriguez said.

The moldy repairs are expected to take several weeks.

This means the Sonic Boom might be missing from games, but don't think it'll put a stop to this award-winning band from coming back.

"Nothing is going to hold us back," Jimenez said. "We're Sonic Boom. You can't stop that sound wave of us."

The band director said he's also hoping to use some of the money raised to send students places. In the past they've gone to Los Angeles, San Antonio, and New Orleans.