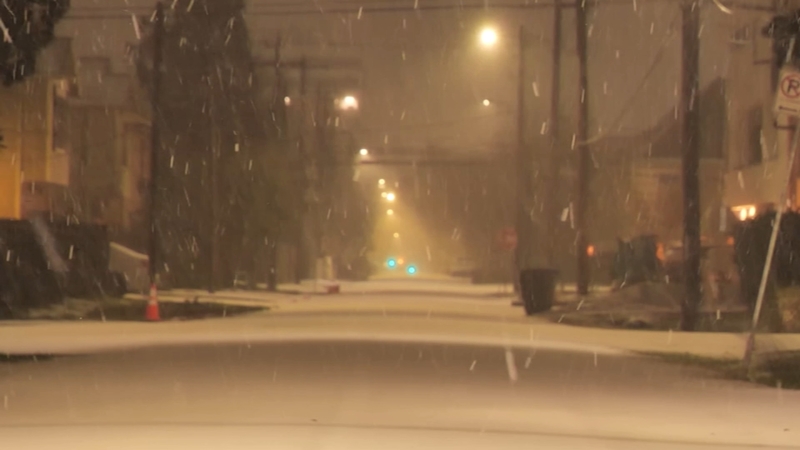 HOUSTON, Texas -- Texas has added 36 more deaths to the official death toll from the February snow and ice storm, bringing the total to 246 in what was one of the worst natural disasters in the state's history.

The Department of State Health Services disclosed the new total in a report on the storm that was released Friday and described as the "final report" in an analysis by the department's Disaster Mortality Surveillance Unit. The deaths occurred between Feb. 11 and June 4. The figure includes people who were injured in the storm but did not die until later, and also people whose bodies were found after the storm, including during repairs of damaged homes.

The 246 deaths spanned 77 counties and included victims ranging from less than 1 year old to 102 years old, according to the report. Close to two-thirds of the deaths were due to hypothermia. Of the deaths, the report classified 148 as "direct," 92 as "indirect" and six as "possible," using criteria developed by the Centers for Disease Control and Prevention.

DSHS previously pegged the death toll at 210 in July. The agency said in the report that it identifies deaths through "mortality surveillance forms, death certificates, and verification of informally reported deaths."

Experts say it may be impossible ever to account for every death related to the storm given its far-reaching impact. In May, BuzzFeed reported that the true death total was "likely four or five times what the state has acknowledged so far." At the time, the tally was 151.

The February freeze overwhelmed Texas' power grid and left millions freezing in the dark. Gov. Greg Abbott has insisted that the grid is ready for this winter. But some experts are less optimistic, citing the grid's continuing vulnerabilities and a lack of preparedness in cities, among other factors.