A complex of storms left piles of debris in its wake across central Texas, including a pair of aircraft that were tossed like small toys.

Severe thunderstorms that moved over central Texas Friday left thousands without power and damage to homes, businesses and at least two small aircraft at a municipal airport.

Straight-line winds were being blamed for two planes that were tossed like toys on the tarmac at Gatesville Municipal Airport outside the town of around 15,000 people west of Waco. The roof of a nearby building was also ripped from its structure.

Farther south, storms left damage to trees and carports in the Austin area, and a general store in Bastrop County was also ravaged by strong winds.

The storms were part of a complex that moved over the state Friday night but ran out of energy as it passed through southeast Texas in the overnight hours.

In far southwest Texas, quarter-sized hail was reported at a U.S. Border Patrol facility in Comstock, which is just northwest of Del Rio.

Tornado warnings were issued Friday night in at least two locations east of the Austin area. The National Weather Service planned to send a team to survey damage reports in Bastrop and Fayette Counties on Saturday.

RELATED: Another chance for storms this afternoon in the Houston area

In the Houston area, winds of up to 51 mph were reported near Brookshire just after 10:30 p.m., but no major damage was reported.

The winds also blew trees down along Highway 99 near Fry Road outside of Katy. Downed trees were also reported northeast of Fulshear in the Cross Creek Ranch area, according to the National Weather Service.

Tropical Storm Ian strengthens in the Caribbean, tracks toward Florida

How to help Puerto Rico, Dominican Republic during Hurricane Fiona 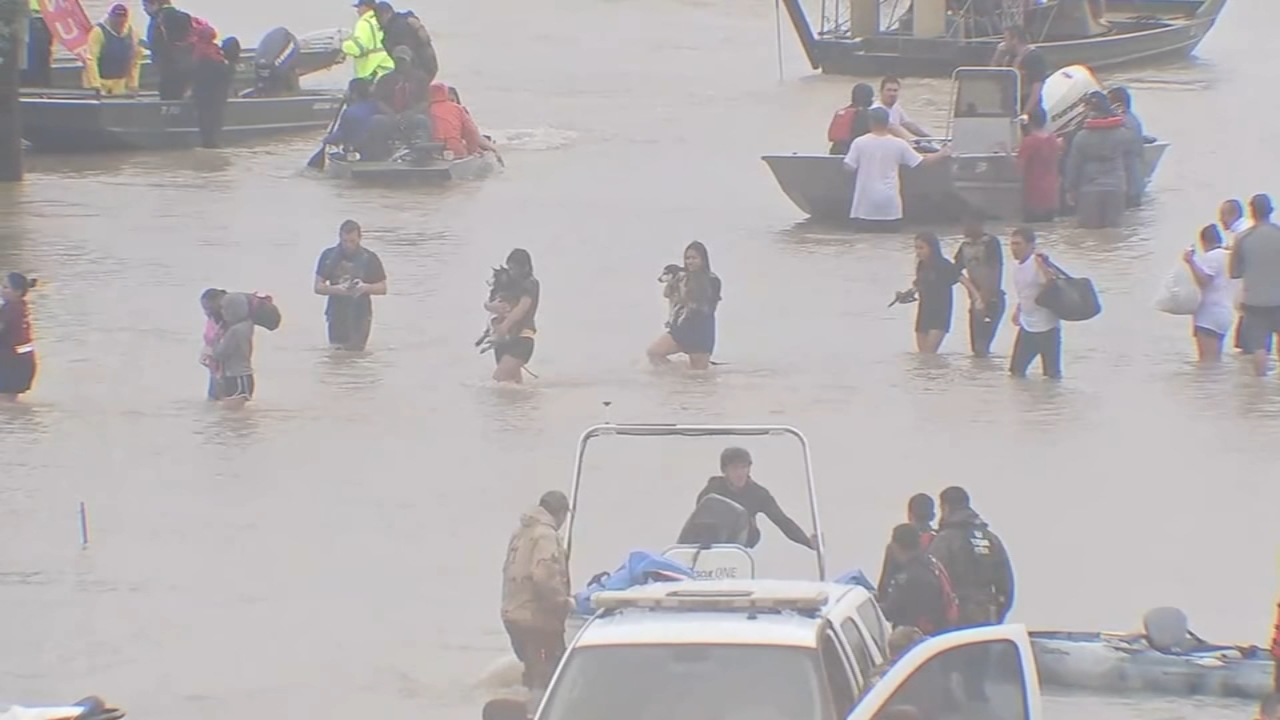 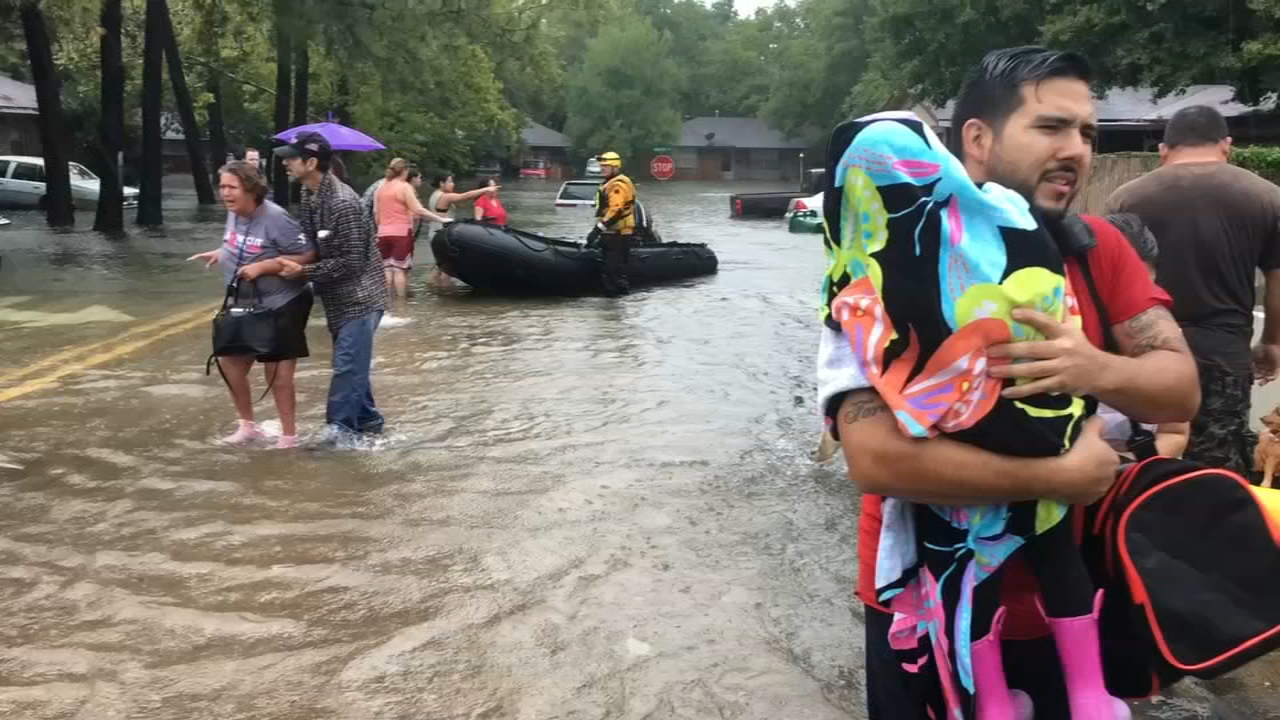