A law intent on blocking censorship of social media posts based on political views is currently under review in the U.S. Supreme Court.

A Texas law prohibiting large social media companies from banning users' posts based on their political viewpoints will go into effect after a federal appeals court lifted a block placed on the statute on Sept. 16.

NetChoice and the Computer & Communications Industry Association sued Texas after the law, known as House Bill 20, was passed in 2021, arguing that internet companies have a First Amendment right to curate content posted on their platforms and decide which types of speech they saw fit to be there.

In its ruling, the 5th U.S. Circuit Court of Appeals disagreed with the plaintiffs' argument that the law was unconstitutional, saying they were seeking protection to "muzzle free speech."

"Today we reject the idea that corporations have a freewheeling First Amendment right to censor what people say," the ruling says.

The CCIA said the ruling forced tech companies to give equal treatment to all manners of speech, including extremist views.

"We strongly disagree with the court's decision. Forcing private companies to give equal treatment to all viewpoints on their platforms places foreign propaganda and extremism on equal footing with decent Internet users, and places Americans at risk," the group said. "'God Bless America' and 'Death to America' are both viewpoints, and it is unwise and unconstitutional for the State of Texas to compel a private business to treat those the same."

Texas Attorney General Ken Paxton, who has defended the law, celebrated the court's decision. "I just secured a MASSIVE victory for the constitution & Free speech in fed court #BigTech CANNOT censor the political voices of ANY texan!" he wrote on Twitter.

The Supreme Court in May placed an injunction on the law while a legal challenge against it went through the court system. The 5th Circuit Court of Appeals' ruling Friday likely means the case, which could have wide implications on online speech, will go before the high court again.

The law is part of a broader movement against a perceived anti-conservative bias from major tech companies. That charge grew when Twitter permanently banned former President Donald Trump for inciting violence and purged over 70,000 accounts linked to dangerous conspiracy groups after the deadly Jan. 6, 2021, insurrection at the U.S. Capitol.

Social media company executives have denied removing content or blocking users based on their viewpoints, though they do have policies prohibiting explicitly graphic content, bullying, hate speech and dangerous misinformation. 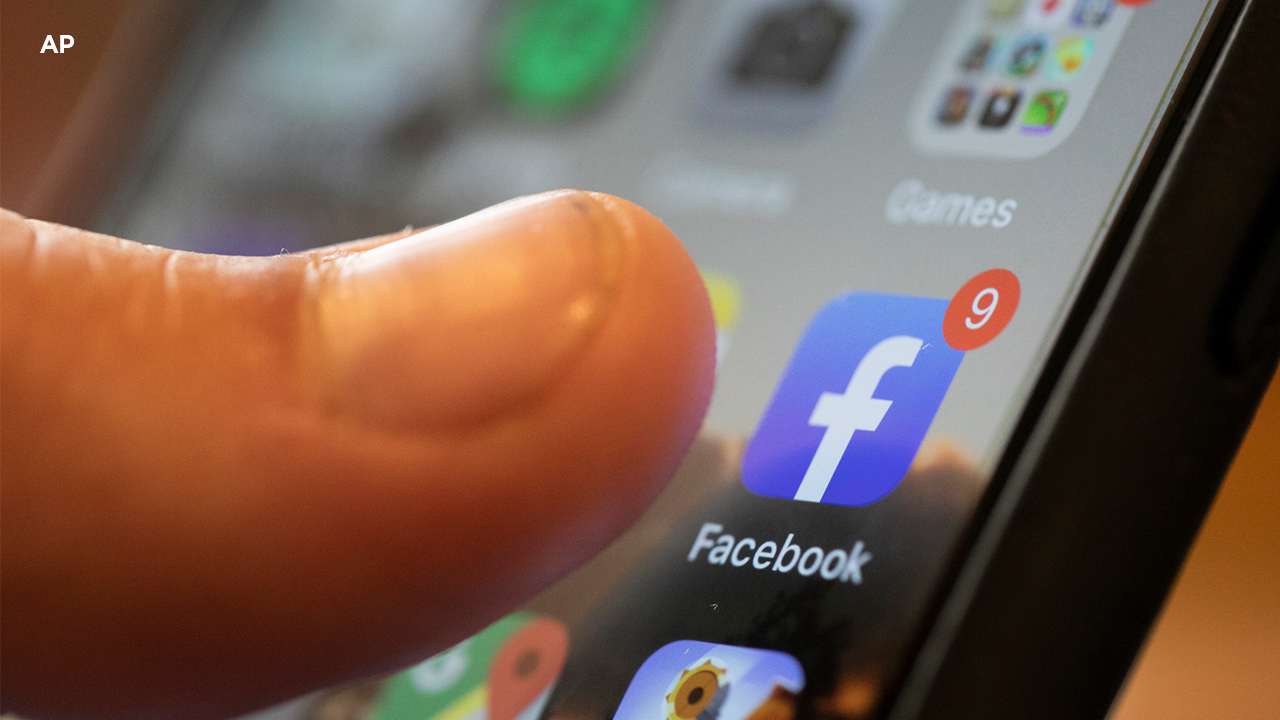 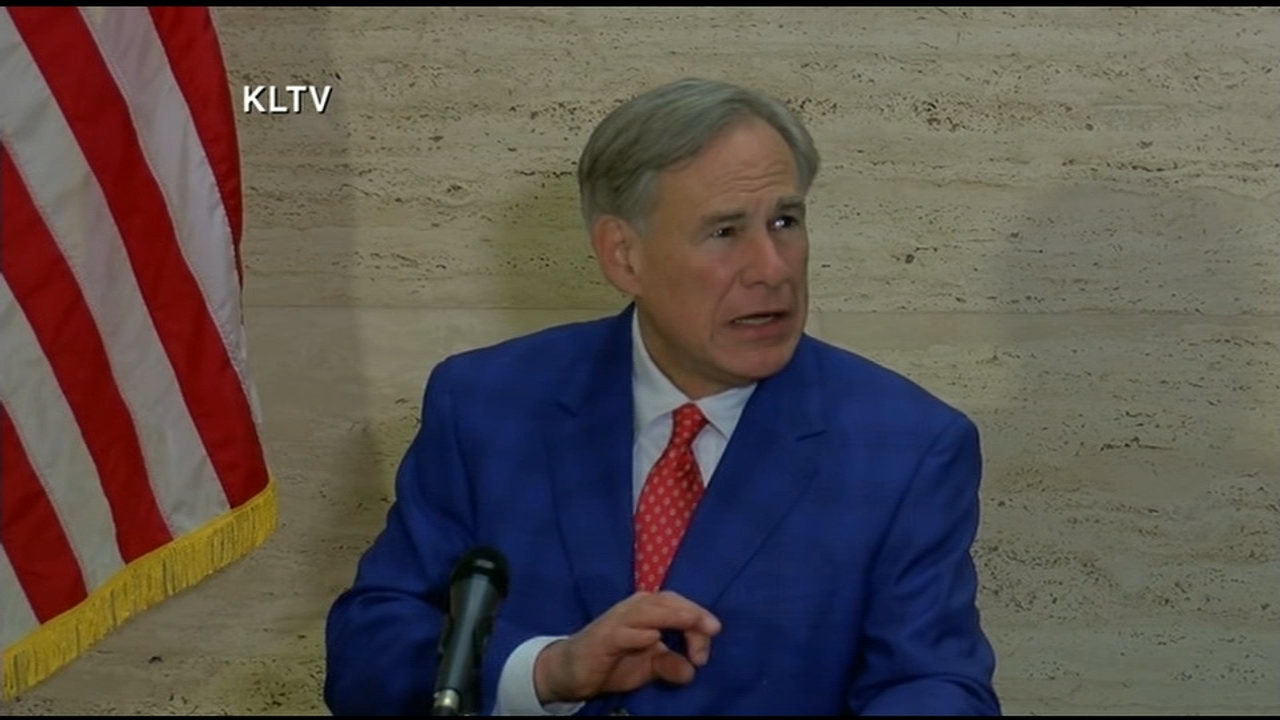 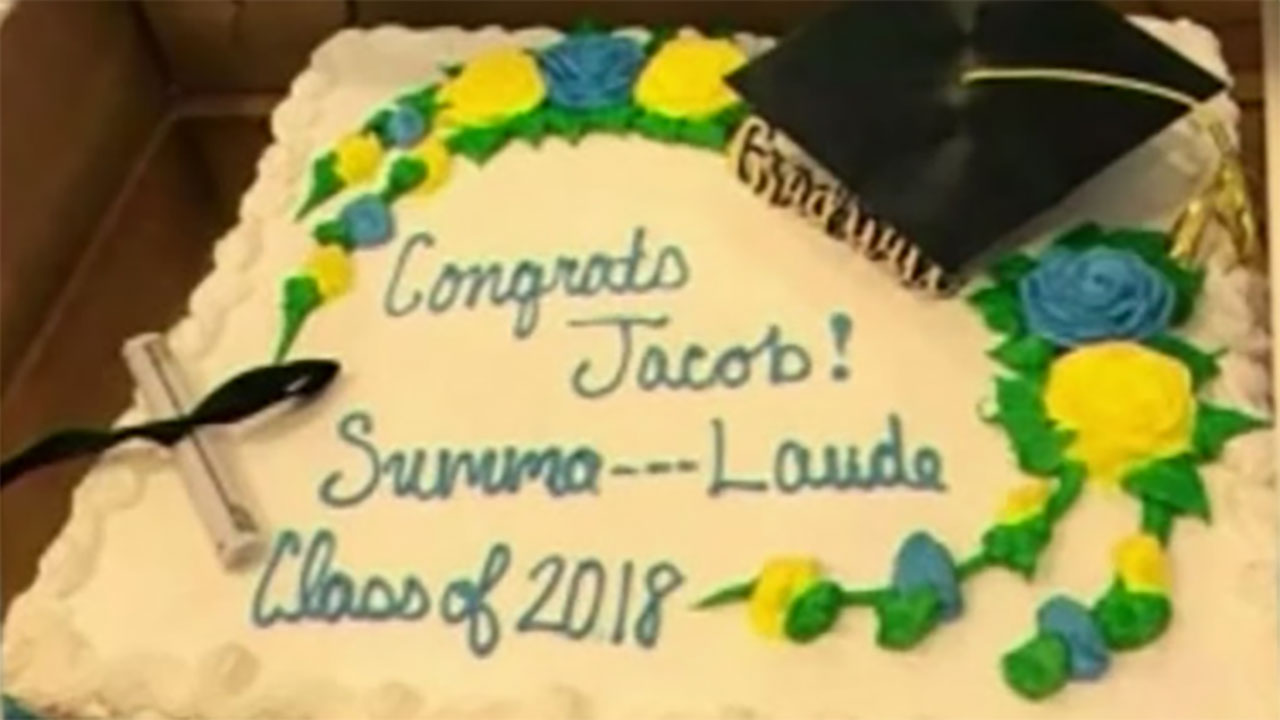