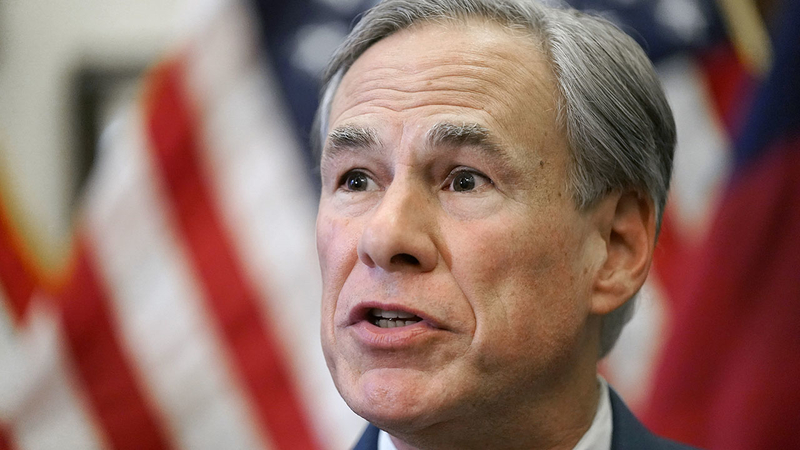 HOUSTON, Texas (KTRK) -- Republican Gov. Greg Abbott is again his party's nominee after a commanding win over a band of challengers from the far right, including Allen West - a former Florida congressman.

Abbott is running for a third term, but the fact that the 64-year-old governor even drew primary challengers underscored his disapproval within the GOP's activist wing.

West, who moved to suburban Dallas after serving one term in Congress as a tea party firebrand in Florida, stepped down as chairman of the Texas GOP to run for governor. He and other challengers had bet that anger within the party's grassroots over Abbott's handling of the pandemic - including a mask mandate in 2020 - could catapult their long-shot candidacies.

Abbott, who had former President Donald Trump's endorsement, all but ignored them. He enters the general election with more than $50 million to spend, a formidable campaign account that ranks among the largest in the country.