They want Fort Bend ISD to provide virtual learning options for anyone who wants it, but the district faces the same problem as others across the state -- There's not enough funding.

With a quorum restored and legislation moving in the Texas House again, GOP lawmakers are hoping to push through a wide array of education-related bills in the next two weeks, covering issues from priorities of the socially conservative wing of the party to restoring funding so schools can offer online learning during the pandemic.

A slew of bills were sent to the Texas House Public Education Committee ahead of Tuesday's hearing, covering funds for virtual learning funding, a decision on "critical race theory" in schools, treatment of transgender athletes, pro- and anti-masking rules, notifications to parents of positive COVID-19 cases in their children's schools, and requiring schools to teach and adopt policies regarding child abuse.

The Senate has already tackled most items on the governor's special session agenda and now it's the House that must work before the session ends in about two weeks.

At the heart of the discussion in Tuesday's hearing - as it has been since the school year started - was virtual learning funding. On a 9-1 vote, the committee passed Senate Bill 15, which would provide that funding, with some limits.

A bill that would've established and expanded virtual learning this fall died in the regular session after Texas House Democrats walked out to prevent passage of a GOP-backed elections bill that would outlaw local voting options, among several other changes.

SB 15 is touted as a measure with enough guardrails to make sure students succeed and to help those who might fall through the cracks. The bill would pay for virtual learning until September 2023 and give local school districts and charter schools the autonomy to set up their own virtual learning programs. Lawmakers set the fall 2023 date to allow them to revisit the issue during their next regular session.

SEE ALSO: More Texas students are being home-schooled in midst of COVID-19 pandemic

However, the bill as approved by the committee would allow remote learning to be offered only in schools that received a C grade or higher in the most recent round of state accountability testing. No more than 10% of the district's student population could be enrolled online, and schools could require students to return to in-classroom learning if they do not meet academic standards.

"Senate Bill 15 empowers our districts to be innovative and flexible to meet the needs of our students," said Rep. Keith Bell, R-Forney.

Monty Exter, a lobbyist for the Association of Texas Professional Educators, said the ATPE opposes the bill because it believes virtual learning doesn't work for most students and the bill would give districts an incentive to expand their virtual offerings.

Exter told the committee that Gov. Greg Abbott has had the power all along to fund virtual learning without making school officials scramble for funding as they've had to do over the past month. Committee members also mentioned that education commissioner Mike Morath could have issued the same waiver that funded virtual learning last year, although he loses that power as of Sept. 1, under a new law.

Brandon Rottinghaus, a political science professor at the University of Houston, agreed that Abbott could have done what Morath did last spring, but right now it seems that Abbott's approach to the pandemic is to move past it as fast as possible.

"Politically, the governor is paying very close attention to what his base wants with respect to the pandemic, and that means trying to return to normal," he said.

Bob Popinski, director of policy at Raise Your Hand Texas, said that the education policy and research group supports the virtual funding bill because, while it believes all students should be in classrooms, they know the pandemic is still a very real thing and schools should be funded for a virtual option.

Popinski also believes there are enough provisions in the bill to help students succeed regardless of whether they are learning virtually or in person.

In a statement, the Texas State Teachers Association said it opposes SB 15 because it would expand virtual learning even after the pandemic subsides and could divert tax dollars from classrooms, where most students perform the best. Instead, the organization called on Abbott to use his emergency powers to fund virtual learning in the short term.

"We believe the classroom is the best learning environment for students, but we understand that many parents want to keep their children at home learning remotely, especially since Gov. Abbott is fighting mask requirements in school districts," the statement said.

Another bill discussed by the committee Tuesday was House Bill 28, which seeks to restrict how race and history is taught in schools. By early evening on Tuesday, dozens of people were still waiting to speak on the bill.

Abbott already signed into law HB 3979, which proponents said aimed to eliminate the teaching of "critical race theory" in K-12 public school classrooms. But Republican lawmakers want more done. If HB 28 becomes law as written, it would replace HB 3979 and remove the current requirements that students be taught about a long list of topics such as Native American history, the work of civil rights activists, the Chicano movement and women's suffrage. Critical race theory is not mentioned in HB 3979 by name, and educators say the theory is not taught in public schools.

HB 28 bans teachers from teaching things such as that slavery contributed to the founding of the United States. The bill also would remove a requirement to teach that white supremacy is "morally wrong," which was included in HB 3979.

According to experts and theorists, critical race theory is an academic discipline that emerged in the 1970s and holds that racism is inherent in our societal systems that perpetuate racial inequity broadly.

Keven Ellis, chair of the State Board of Education, told committee members on Tuesday that while HB 28 gets rid of lesson requirements that were included in the law Abbott signed, that doesn't mean that those writings won't be taught.

Rep. Steve Toth, R-The Woodlands, author of HB 28, said he would be willing to discuss applying that section to every school district, regardless of size. He said the bill aims to promote teaching that isn't defined by the color of someone's skin.

Talarico told Toth that instead of trying to solve the nonexistent "critical race theory" problem, the committee should be focusing on more important issues such as the ongoing pandemic and its effect on students, parents and educators.

"I appreciate Chairman Dutton and Chairman Huberty and Representative Bernal - they are all trying to work with you to make this bill less bad, to put some lipstick on this pig, but it's still a pig," Talarico said. "What you're doing is trying to solve a manufactured problem [that] is not a problem except on Fox News."

The TSTA said in a statement that the "critical race theory" bills are a disservice to Texas students, who deserve to learn about the failures as well as the successes of the country.

"The critical race theory bills are more efforts to whitewash the teaching of racism in our nation's history and culture," the organization said.

Disclosure: The Association of Texas Professional Educators, Raise Your Hand Texas, Texas State Teachers Association and University of Houston have been financial supporters of The Texas Tribune, a nonprofit, nonpartisan news organization that is funded in part by donations from members, foundations and corporate sponsors. Financial supporters play no role in the Tribune's journalism. Find a complete list of them here. 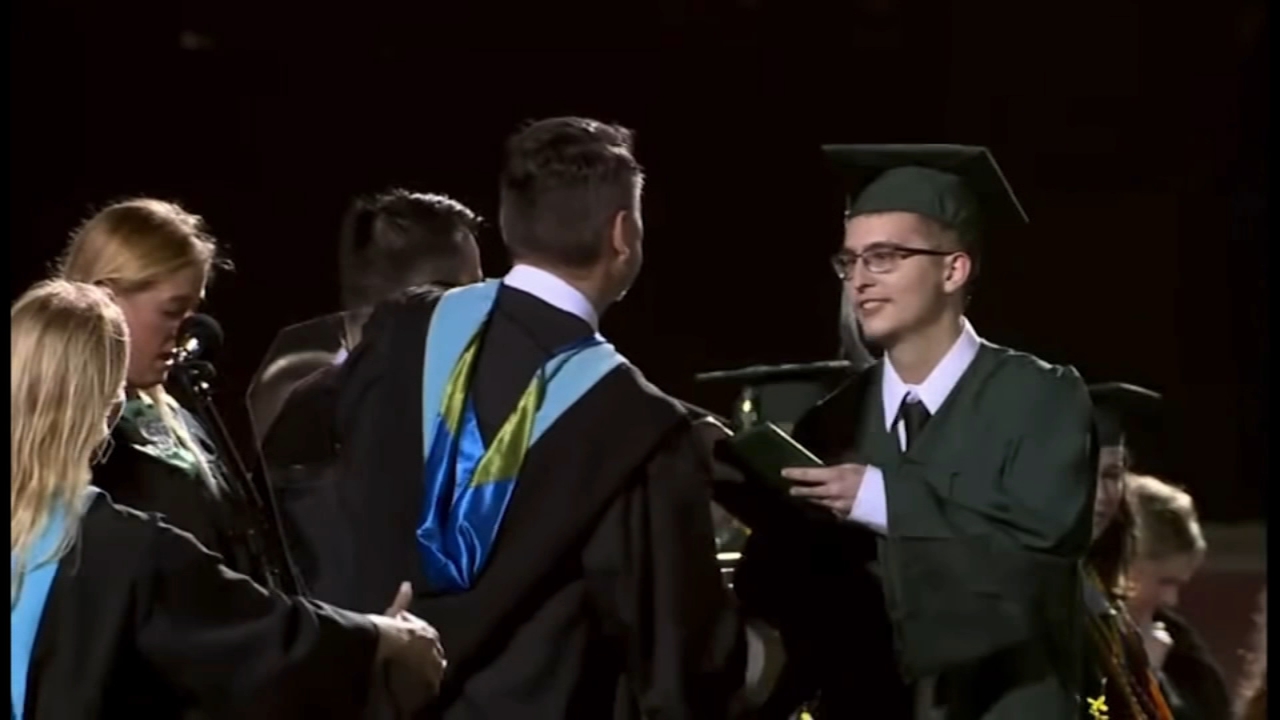 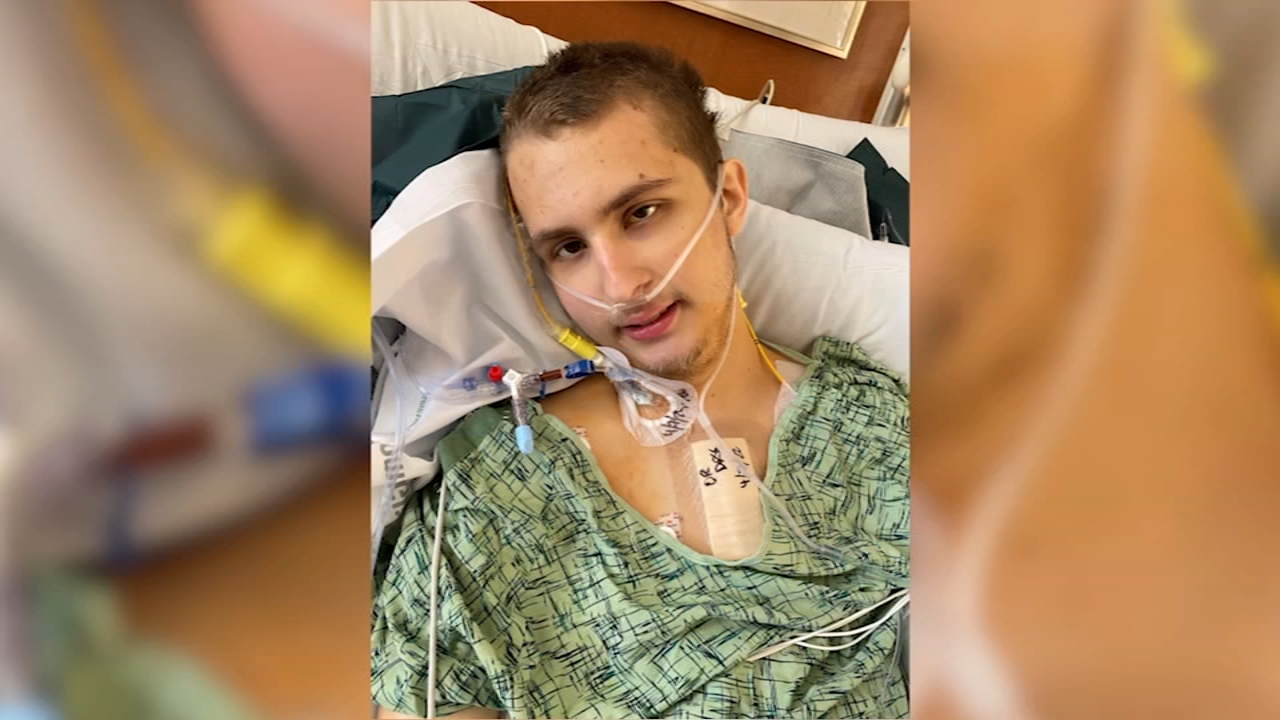 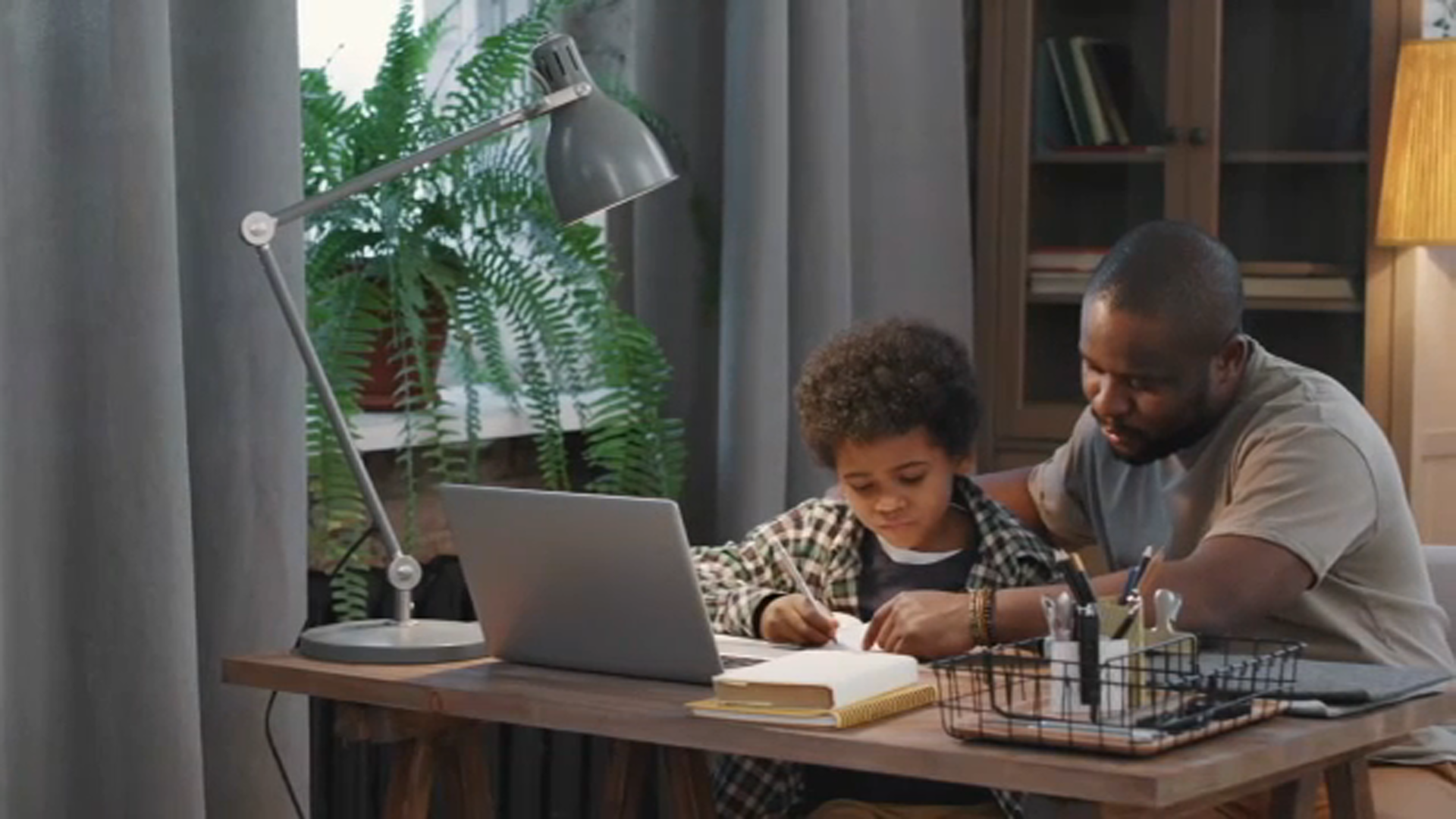