The Texas Tribune reported youth inmates are being kept in cells for 23 hours a day on weekends and using bottles as toilets.

Texas lawmakers fear the state juvenile detention system might be on the brink, and call for changes, including closing current facilities.

HOUSTON, Texas (KTRK) -- Texas lawmakers fear the state juvenile detention system might be on the brink, and call for changes, including closing current facilities.

"What the state has, unfortunately, done is if you're not going to behave, if I can't control you from harming the other students, we'll just lock you up in single cell confinement," Whitmire said.

The Texas Tribune reported youth inmates are being kept in cells for 23 hours a day on the weekends and having to use bottles as toilets. It comes as the Texas Juvenile Justice Department grapples with a staffing shortage.

The agency needs about 700 correctional officers, but it's currently about 270 short.

To get more, the agency increased pay by 15%. Whitmire, who is the senate criminal justice committee chair, doesn't think increasing pay is the answer.

"Most of them have suffered emotional issues," Whitmire explained. "A lot of drug and alcohol problems that they need help for. You're never going to get that in rural Texas."

Texas Appleseed, an advocacy group, also agrees and believes the five rural locations should be shut down.

"We know that these mini-adult prisons aren't the best way to help kids," Brett Merfish, Texas Appleseed's youth justice director, told ABC13 in July. "They are traumatized by it, and their behaviors are probably exacerbated by it making the job harder."

Instead, the group believes utilizing urban facilities may work better.

"I do think that something will change and I'm hoping that it's the closure of the facilities and a move to a different system," Merfish said of an idea that some lawmakers are on board with.

"Smaller, more modern confinement in urban areas. Close to professional help. Close to their families. And, hopefully, close to the communities they'll return to," Whitmire said.

There are about 600 juveniles in state facilities. Things got so bad in July, that the state stopped accepting new inmates.

Officials said they made bed space changes and are utilizing a new hybrid schedule with educational opportunities focused on when workers are available.

But some believe it's not enough, and unless drastic changes aren't made, they fear the juvenile system may collapse. 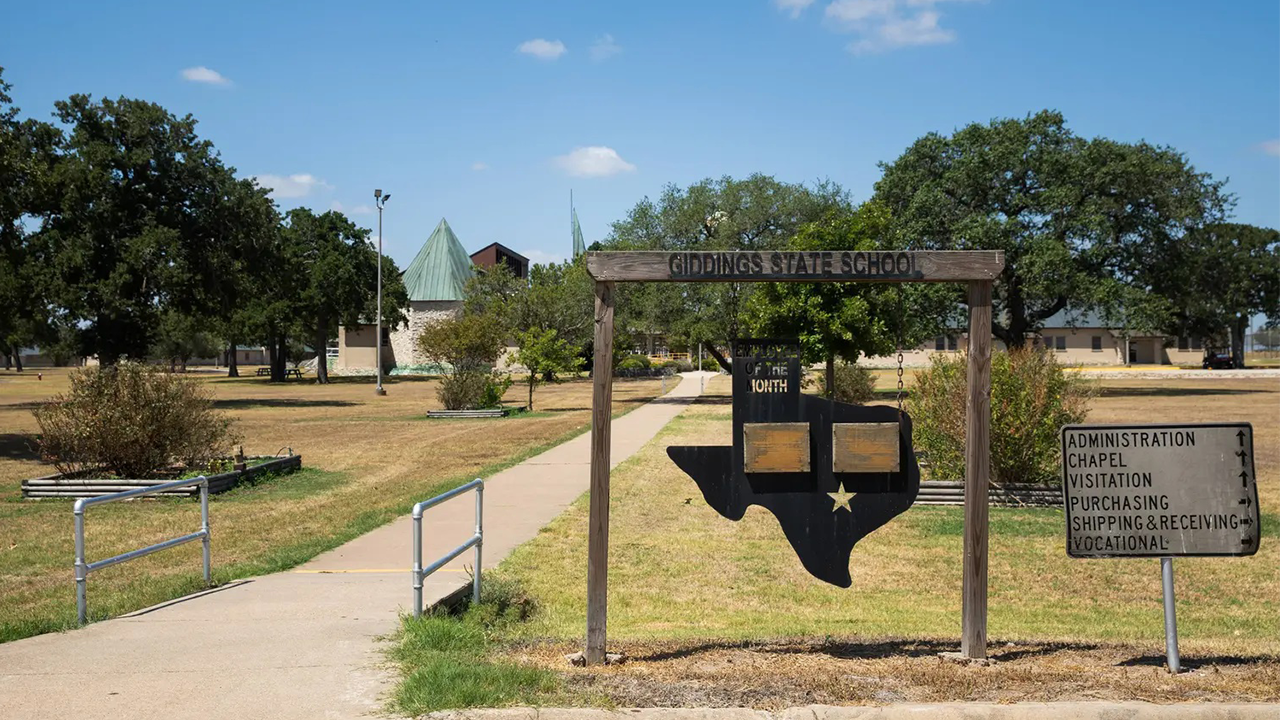 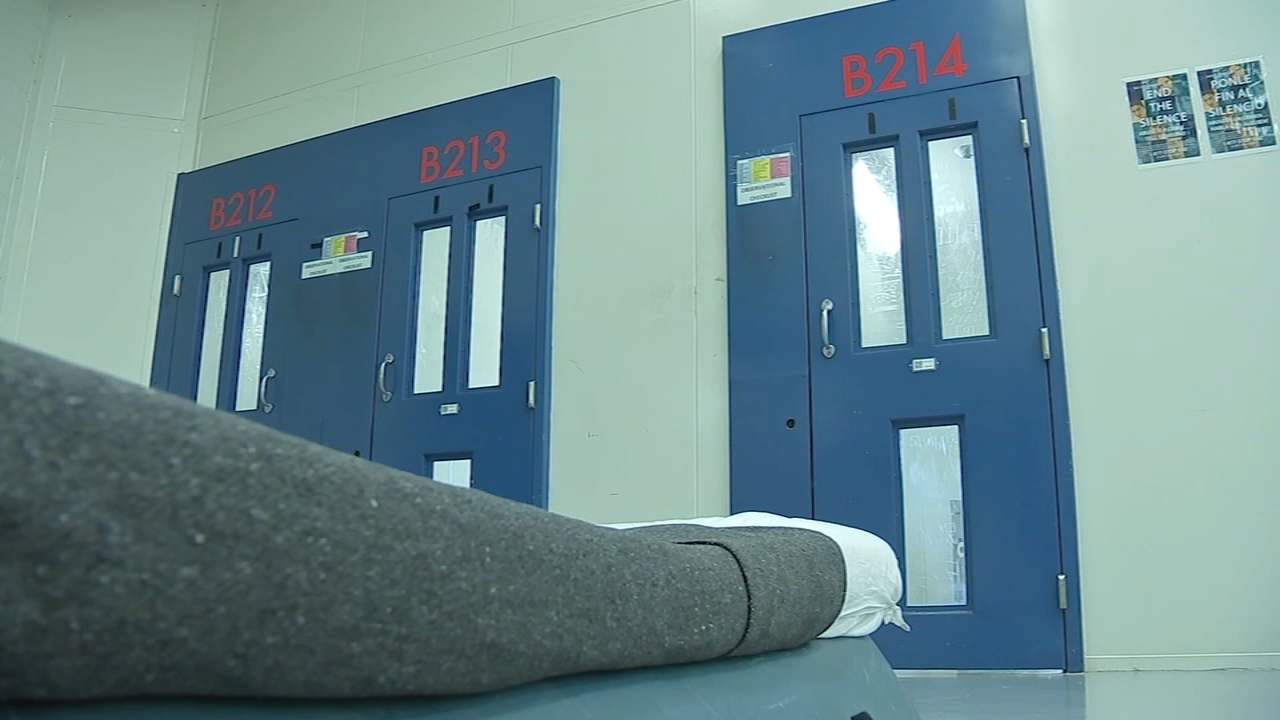 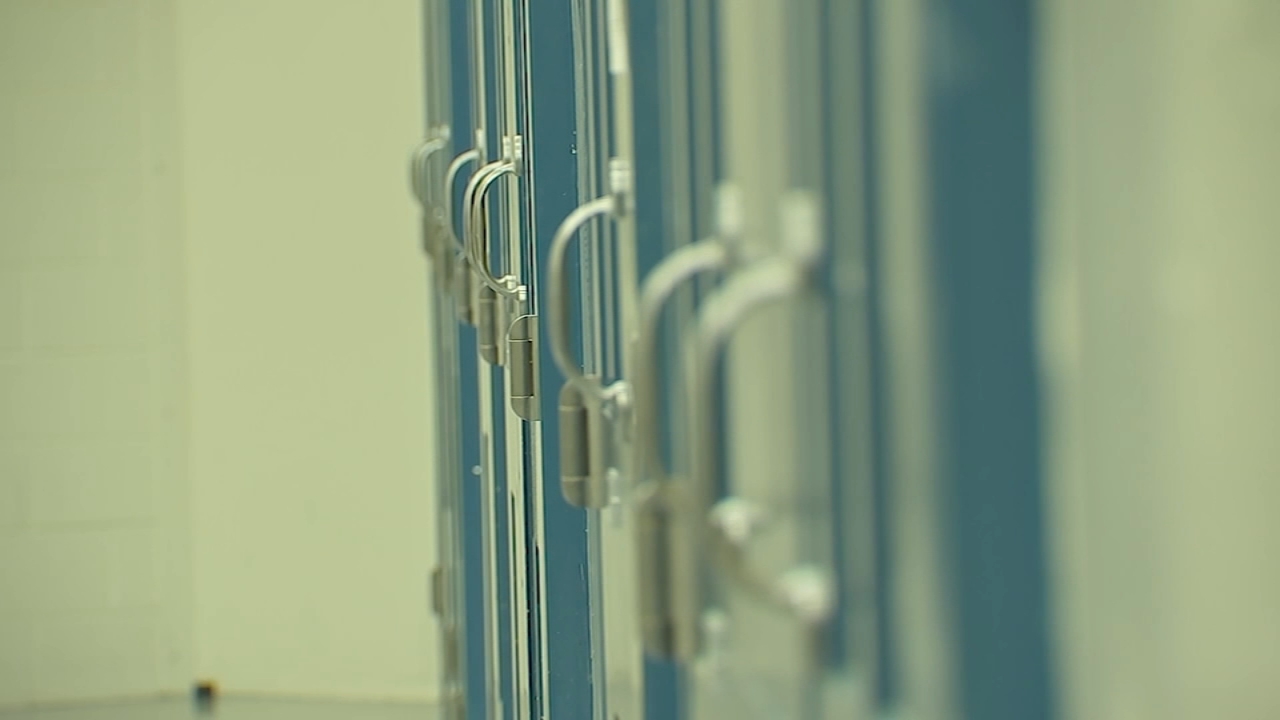