A group of educators suggested to the Texas State Board of Education that slavery be taught as "involuntary relocation."

HOUSTON, Texas (KTRK) -- A group of educators has suggested to the Texas State Board of Education that slavery be taught as "involuntary relocation" in the second-grade curriculum.

"Here we go with another attempt to whitewash the truth," said Jackie Anderson, president of the Houston Federation of Teachers. "There is no way that slavery could actually be called involuntary relocation and get the same meaning as what true slavery is."

As first reported by our partners at The Texas Tribune, it was a designated work group for the Texas State Board of Education that made the proposal.

They were tasked with adding the topic of slavery into second-grade curriculum where it is currently deficient, but the group was also working under parameters from new Texas legislation, Senate Bill 3, that states slavery cannot be taught as the true founding of the United States.

"I'm sure that they were trying to work in the confines of the law, but then there's something wrong with the law that would require someone to do that in the first place," said Anderson.

The Texas State Board of Education has asked this workgroup to change their proposal, Kevin Ellis the board chair said in a statement, "In our last meeting, the work group provided the SBOE with a draft of their recommendations and the Board had specific concerns with some of their proposed language, particularly the phrase 'involuntary relocation.' The Board-with unanimous consent-directed the workgroup to revisit that specific language.

The Texas Education Agency, which does not make curriculum recommendations, also chimed in saying in part, "Any assertion that the SBOE is downplaying the role of slavery in American history is completely inaccurate."

"I think children are resilient and I think it's better to teach them the truth," she said.

The State Board of Education said they have the final say over any draft language produced by the workgroups. 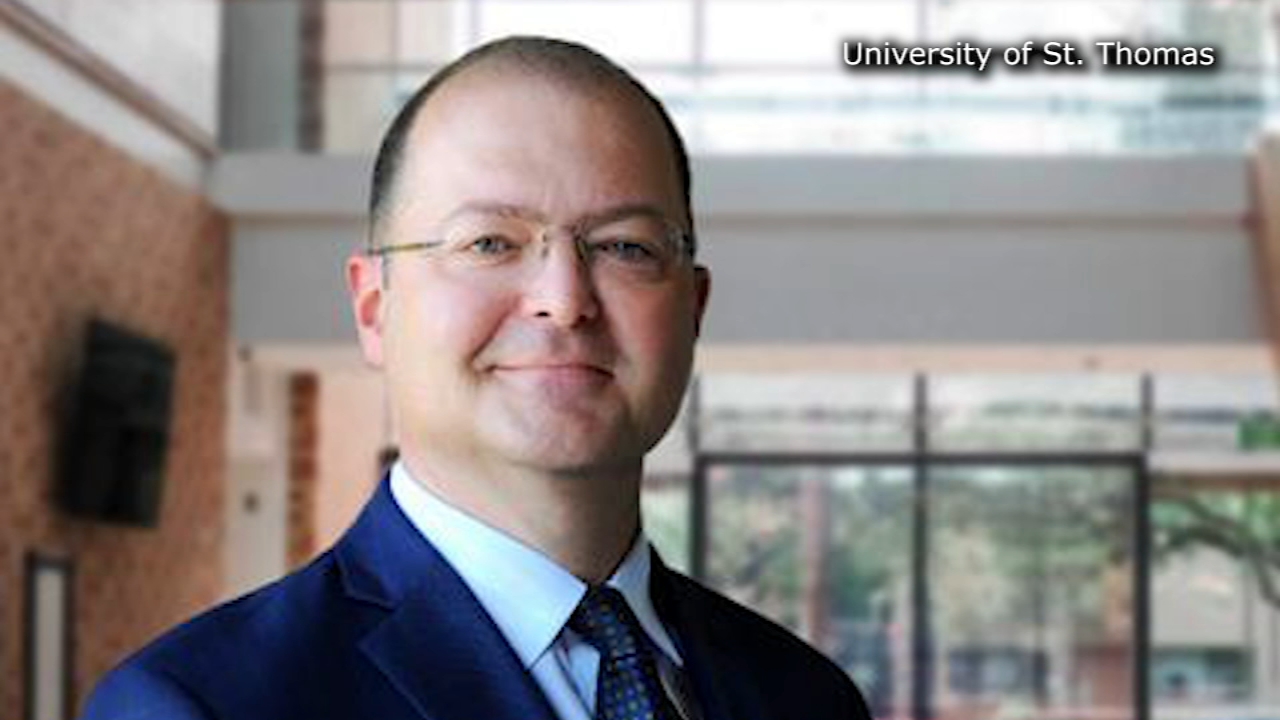 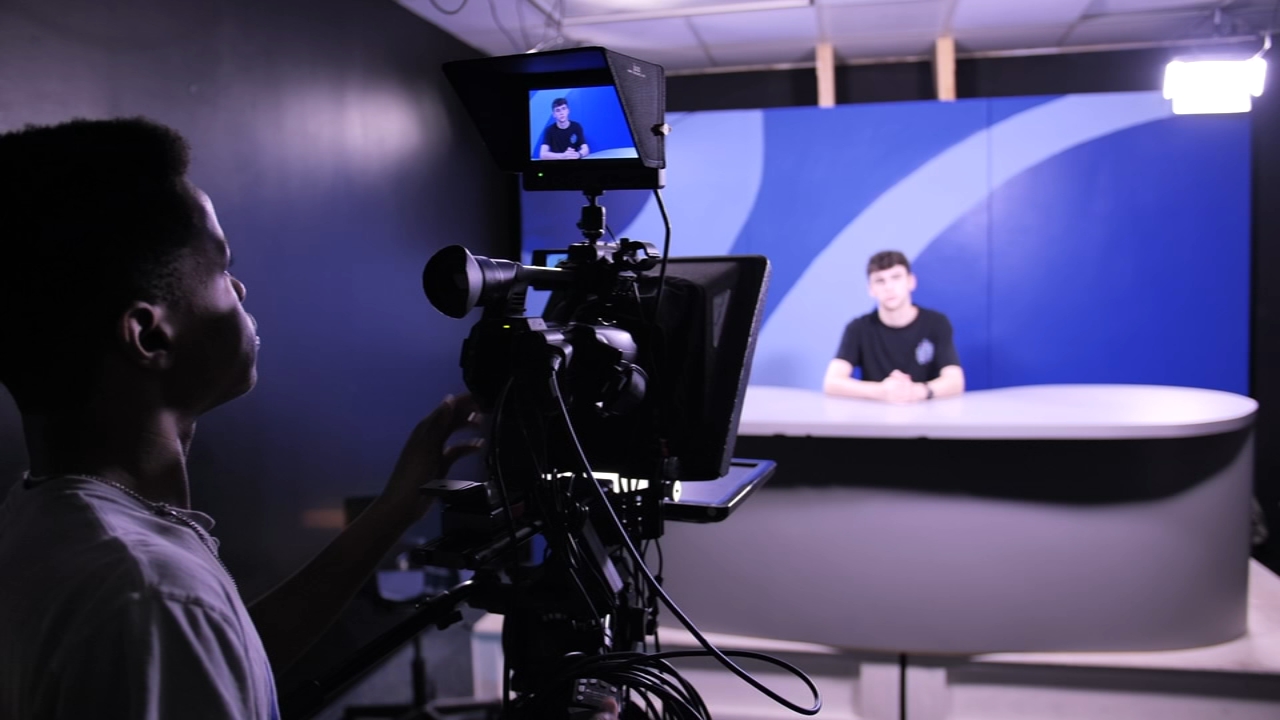