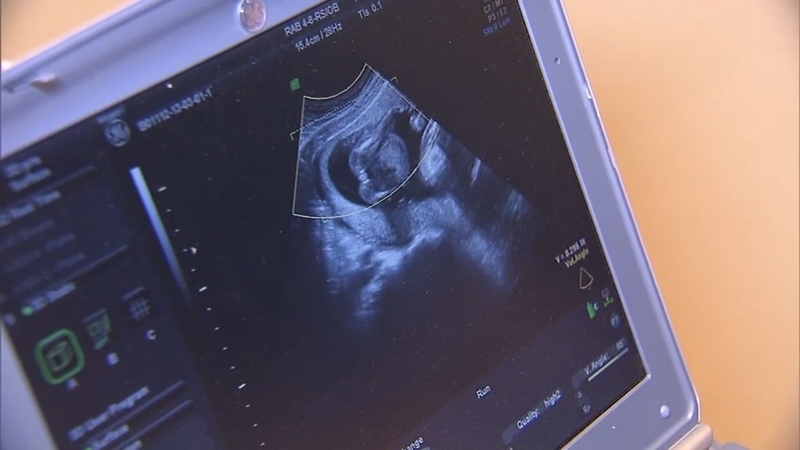 Abortion should be up to woman and her doctor, new poll shows

WASHINGTON -- The Supreme Court has formally returned a lawsuit over Texas' six-week abortion ban to a federal appeals court that has twice allowed the law to stay in effect, rather than to a district judge who sought to block it.

Justice Neil Gorsuch on Thursday signed the court's order that granted the request of abortion clinics for the court to act speedily. But the clinics wanted the case sent directly to U.S. Judge Robert Pitman, who had previously though briefly blocked enforcement of the Texas abortion ban known as S.B. 8.

Texas has said it will seek to keep the case bottled up at the appeals court for the foreseeable future.

Marc Hearron, the Center for Reproductive Rights lawyer who represented the clinics at the high court, said, "The Supreme Court left only a small sliver of our case intact, and it's clear that this part of the case will not block vigilante lawsuits from being filed. It's also clear that Texas is determined to stop the plaintiffs from getting any relief in even the sliver of the case that is left."

The law, in effect more than three months, prohibits abortions once cardiac activity is detected in an embryo, usually around six weeks and before some women even know they are pregnant. It makes no exceptions for rape or incest.

It also bypasses state officials who typically enforce laws and deputizes private citizens to sue clinics, doctors and anyone else who facilitates an abortion after the cardiac cutoff.

In last week's majority opinion written by Gorsuch, the Supreme Court limited who can be sued by the clinics in their effort to win a court order preventing the law's enforcement and allowing them to resume providing abortions without severe financial risks.

The court held that only state licensing officials can be sued, an outcome the clinics said would not stave off the filing of lawsuits against providers if abortions were to resume.

Gorsuch wrote that "it appears" the licensing officials can be sued. "Of course, Texas courts and not this one are the final arbiters of the meaning of state statutory directions," he wrote.

The state told the justices it plans to ask the appeals court to, in turn, seek a definitive ruling from the Texas Supreme Court over the role the licensing officials play in enforcing the abortion ban.

The appeals court would decide whether to involve the state high court, which would put the case on hold.

Meanwhile, the Supreme Court also has before it the abortion case from Mississippi in which the justices indicated at arguments on Dec. 1 that they are prepared to limit abortion rights and even could overrule Roe v. Wade and Planned Parenthood v. Casey, the landmark cases declaring a nationwide right to an abortion.