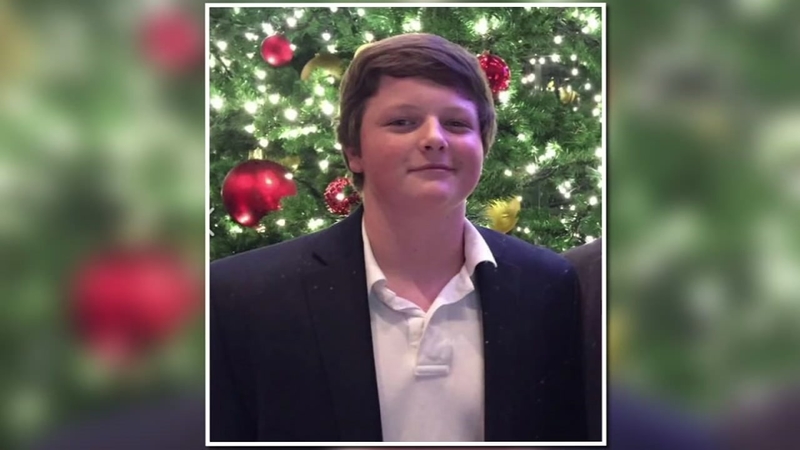 COLLEGE STATION, Texas (KTRK) -- An 18-year-old fraternity member at Texas A&M died of strokes due to seizures induced by combined snorting of Adderall and marijuana smoking, a coroner ruled.

The Travis County Medical Examiner released the findings Monday into the cause of Joseph Little's death. The freshman from Houston died on Aug. 28 after suffering the seizures at an off-campus housing complex in College Station.

At the time of his death, Little was just accepted into Phi Gamma Delta fraternity days before.

The university suspended the Texas A&M chapter of the fraternity following a Student Accountability Board review last month. The fraternity violated a list of student rules, including hazing and various alcohol and drug rules during the weekend prior to Little's death, school officials say.