Texas A & M freshman from Houston dies after seizure 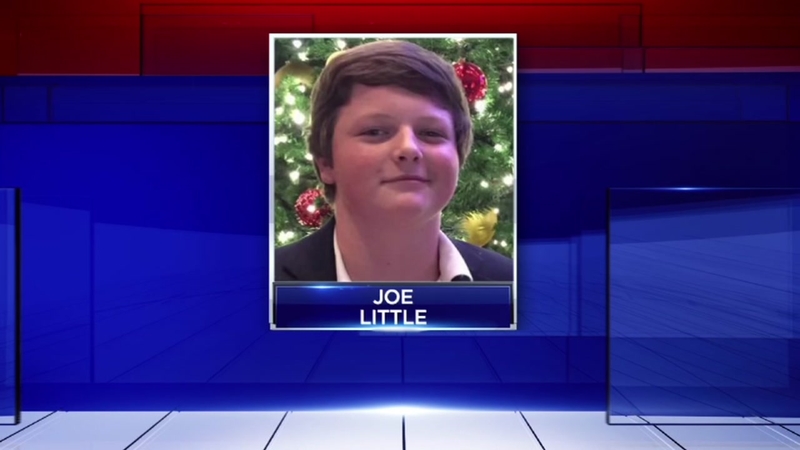 Texas A & M campus shocked by death of freshman from Houston

COLLEGE STATION, Texas (KTRK) -- Authorities are looking into the death of an 18-year-old Texas A&M freshman from Houston who died after having a seizure in his dormitory room.

The College Station Fire Department was called to Joe Little's dorm room just before 6:00 p.m. Sunday. Little was transported to the hospital, where he later died.

"It's super crazy cause he could have been one of my friends that I got to know throughout the year," said Texas A&M student Jake Bryans. "One of my friends knew him and it really makes you think about what's going on and have a different perspective on school and life."

The semester had just started at Texas A&M. Friends say Little, who graduated from St. Thomas High School, was a good man.

Brazos County Justice of the Peace Precinct 3 Judge Rick Hill says the seizure came as a shock. Hill says Little didn't have a history of seizures.

"It's terrible to hear just knowing what his family is going to go through," said Sam Harrison, an A&M student.

An autopsy is expected to be completed in six to eight weeks, to determine the cause of death.

Little was an organ donor.