17-year-old dies after being shot while walking along Sims Bayou in SW Houston, police say 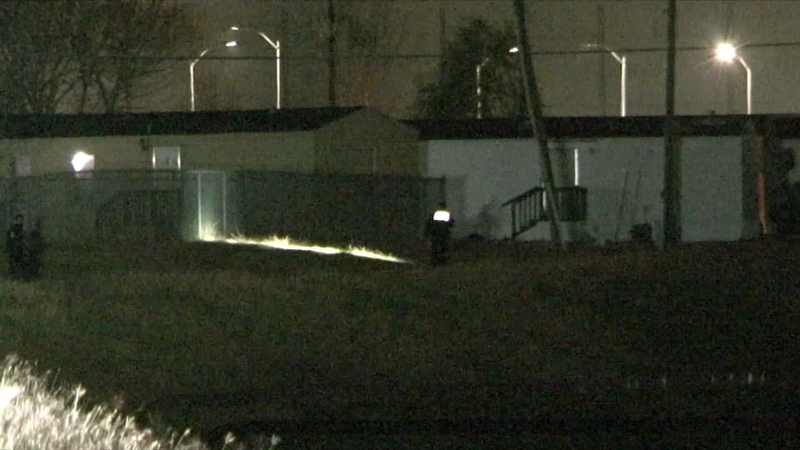 Teen shot to death while walking along Sims Bayou

HOUSTON, Texas (KTRK) -- A 17-year-old has died after he was shot in the leg while walking home along Sims Bayou in southwest Houston, police say.

HPD responded to a shooting call around 9:30 p.m. Tuesday at a home on Anderson and Campden Hill and found the teen, who had been shot.

According to police, the teen had been walking home along the bayou when someone shot him.

He called relatives, who loaded him into a pickup truck and took him to the house, then called 911.

An ambulance arrived to take him to the hospital, where he died.

Police aren't sure if the teen was targeted and do not have information on a motive.

The teen's identity has not been released.