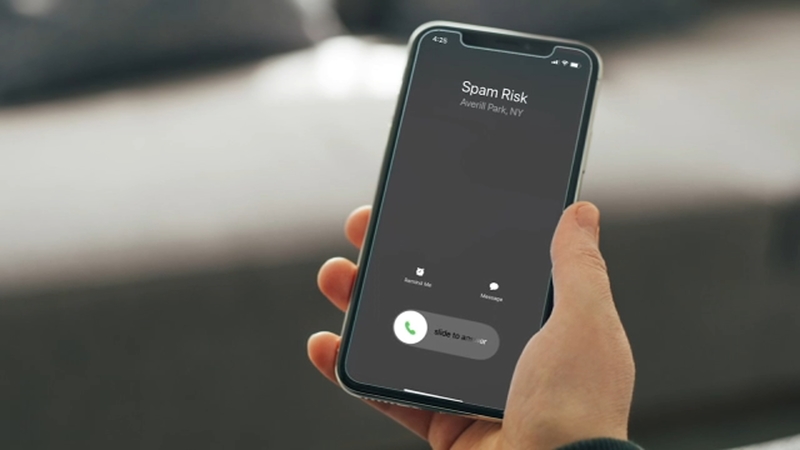 Texas-based telemarketers have been slapped with a $225 million fine, the largest in FCC history, as part of a major crackdown on illegal robocalls.

The FCC issued the fine on Wednesday.

The telemarketers made approximately 1 billion robocalls, many of them illegally spoofed, to sell short-term, limited duration health insurance plans.

According to the FCC, John C. Spiller and Jakob A. Mears used business names including Rising Eagle and JSquared Telecom to transmit the spoofed robocalls across the country during the first four and a half months of 2019.

Spiller admitted to the USTelecom Industry Traceback Group that he made millions of spoofed calls per day and knowingly called people on the Do Not Call list because he believed it would be more profitable to target those consumers. Rising Eagle made the calls on behalf of clients, the largest of which, Health Advisors of America, was sued by the Missouri Attorney General for telemarketing violations in February 2019.

The FCC's investigation found that the Rising Eagle spoofed its robocalls to deceive consumers and caused at least one company whose caller IDs were spoofed to become overwhelmed with angry call-backs from consumers. 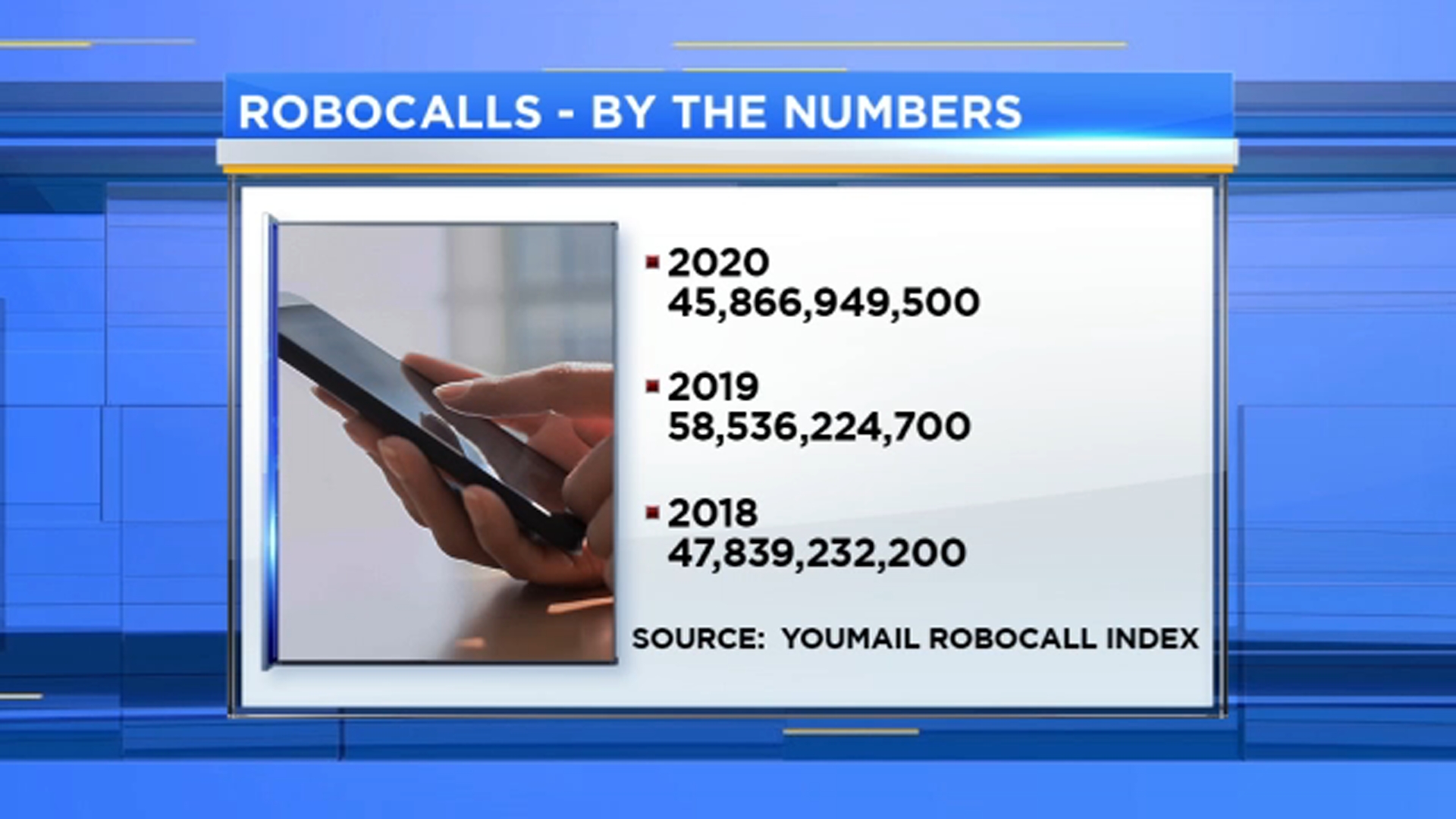 If you are getting calls, there are ways to block them.

Our partners at Consumer Reports say you can use popular call-blocking apps like Nomorobo, Hiya, Mister Number, and RoboKiller. Keep in mind that some of them do charge a monthly fee.

But you can also try a more drastic step of setting up your phone to allow calls only from people on your contact list.

If you have an iPhone with iOS 13 or later, just go to settings, scroll down to the 'phone' icon, and then tap where it says 'silence unknown callers.'

If you're an Android user, tap the 'phone' icon, which is usually at the bottom of your screen. Then at the top right corner of the screen, tap the three dots, settings, blocked numbers. Then enable "block calls from unidentified callers" by tapping the toggle switch on the right, Consumer Reports says.

Here are a few more tips:

The Truth in Caller ID Act prohibits manipulating caller ID with the intent to defraud, cause harm or wrongfully obtain anything of value.

Believe it or not, there is a way for all of us to make money on those annoying robocalls thanks to a federal law that protects consumers