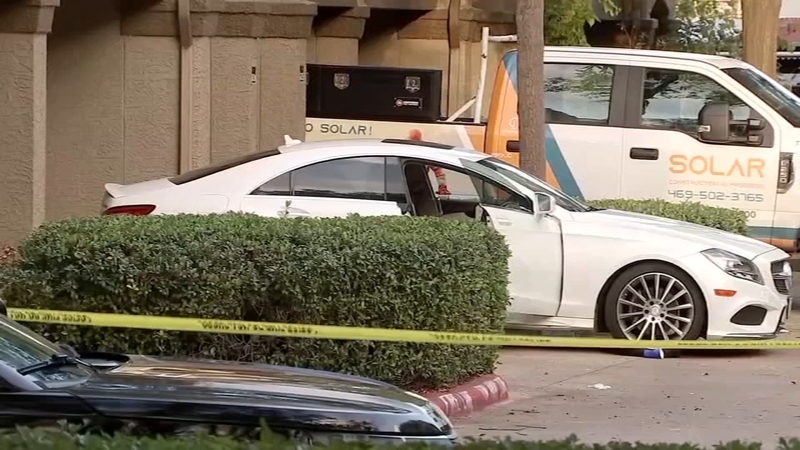 HOUSTON, Texas (KTRK) -- A suspect has been arrested in connection with the shooting deaths of an 11-year-old boy and a Houston rapper.

SEE ALSO: 11-year-old dies after shooting that killed Houston rapper who tried to save him

The shooting happened Oct. 26 in an apartment complex parking lot on Old Farm Road. A 41-year-old man with Dominic was also fatally shot while trying to shield Dominic from gunfire, multiple neighbors and the victim's ex told ABC13.

Police did not publicly release the man's name. However, the victim's ex-girlfriend has identified him to ABC13 as Emanuel Solomon, who was a rapper on YouTube called "Montana22."

So far no charges have been filed in connection with Solomon's death.

Despite Solomon's efforts to protect Dominic, the 11-year-old was still mortally wounded and was later pronounced dead at a hospital.