Former ABC13 reporter dies of COVID-19: 'It was not expected at all'

His wife told ABC13 the former reporter died tragically and "very quickly" after he contracted the virus.

HOUSTON, Texas (KTRK) -- A former ABC13 reporter who had a passion for sharing stories died of COVID-19, according to his family.

Eyewitness News spoke with his wife, Mariana Oyanguren, and his son, Christian Connor, about the man they say had a beautiful soul that changed the life of many.

"He was just such a loving man," said Oyanguren as she held back tears. "He was my soulmate. He was my best friend."

Stanley, the youngest of four children, was born in Angleton. At an early age, he quickly realized he had a passion for storytelling and decided to study broadcast journalism.

He graduated from Stephen F. Austin with a bachelor's degree in radio, TV and film. He also received his master's degree from the University of New Hampshire.

He worked at several different TV stations early on in his career until he ended up at Houston's own ABC13.

"It was pretty much love at first sight," said Oyanguren, who was working for Telemundo when she met Stanley.

The couple even covered some of the same news stories, such as the death of Tejano superstar Selena Quintanilla in 1995 and the Columbine High School shooting in 1999.

"After dating for about three months, we decided that we knew each other ... that we knew that we were going to get married," said Oyanguren.

Oyanguren, who shares a son with Stanley, said he died tragically and "very quickly" after he contracted the virus. The couple had just celebrated their 25th wedding anniversary.

"It was not expected at all," she said. "It's very sad to see somebody passing of COVID."

She said Stanley was not vaccinated against the virus, and added a warning to others who chose to skip the chance to protect themselves.

"I understand people don't want to get vaccinated, but after I saw what happened to my husband, please get vaccinated," Oyanguren said. "You do not want to see your spouse in that position, in that horrible, horrible space in the hospital."

Stanley also worked for the communications department at New Caney ISD and was a professor of marketing and public relations at the University of Houston.

"There were a lot of people that he worked with that loved working with him," said Oyanguren. "He was a good professional person. He was happy doing stories that meant something, where students had a chance to learn."

Meanwhile, Stanley's son, who didn't have much time to say goodbye to his beloved father, hopes to keep his dad's legacy and memory alive.

"He was always just a loving caring man," said Christian. "He was very patient. My whole life, I just kind of, like, followed in his footsteps. We were pretty much best friends."

A GoFundMe account has been set up by the family to help with expenses. 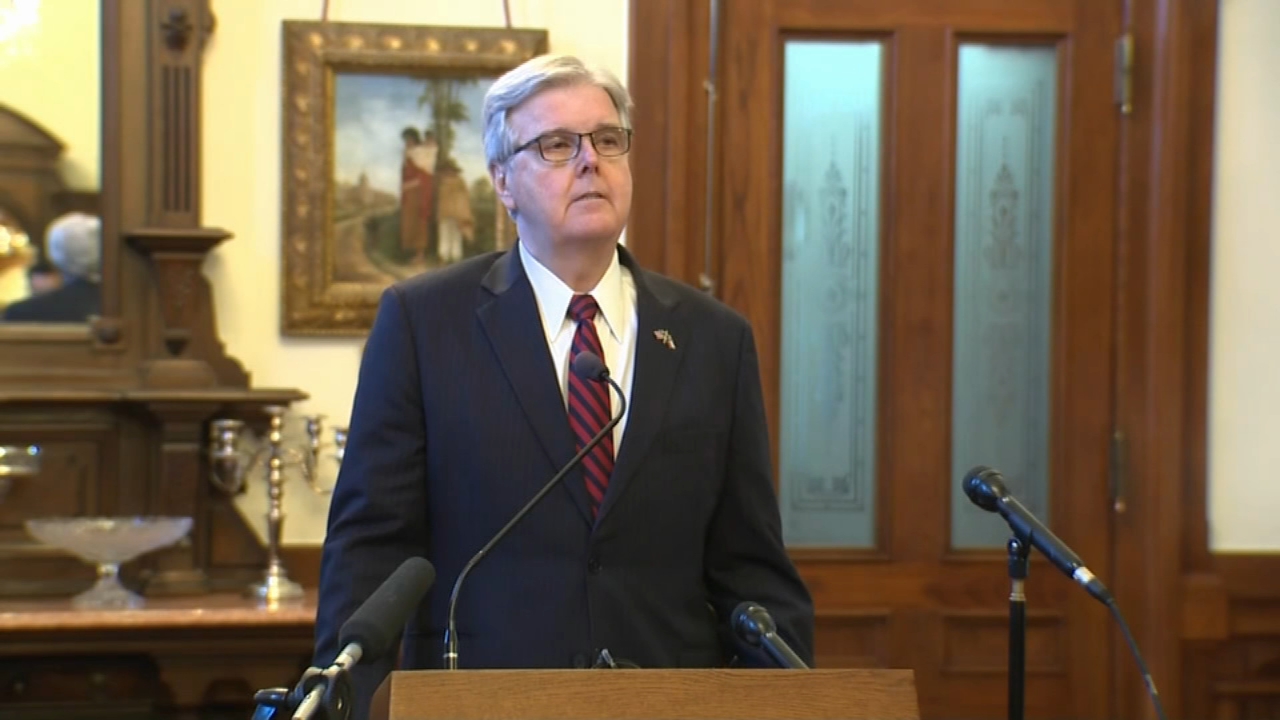 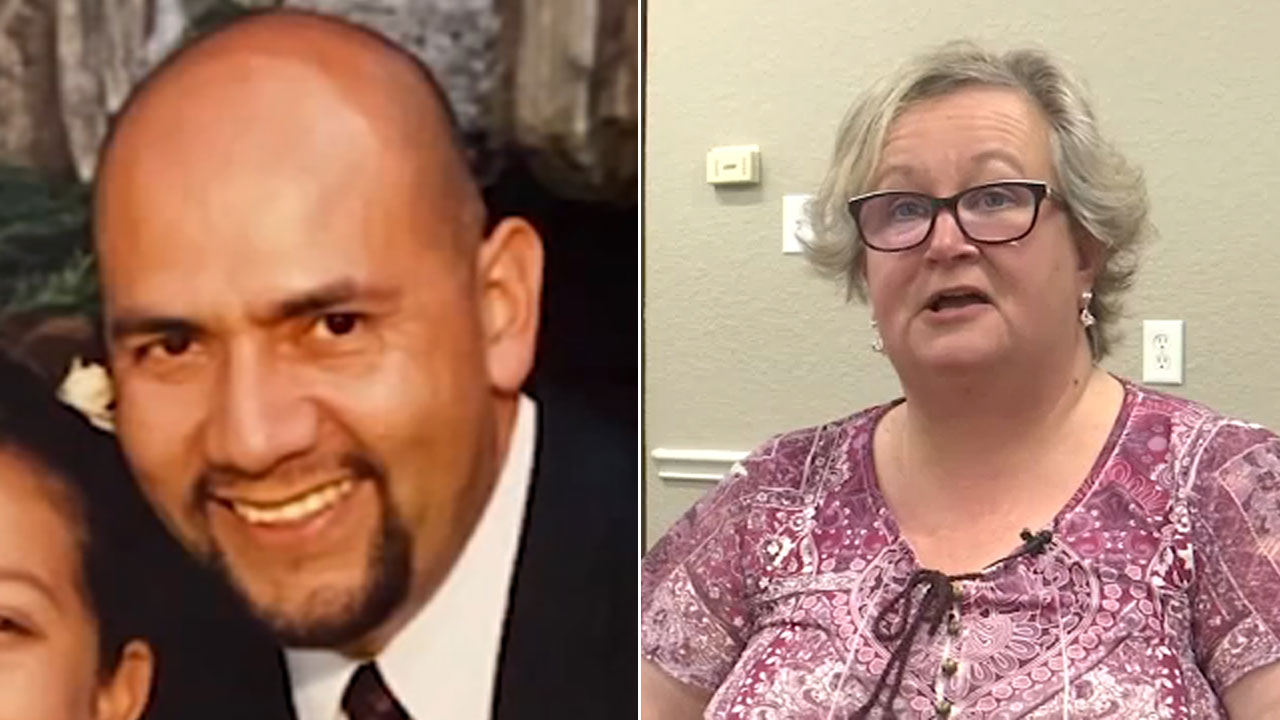