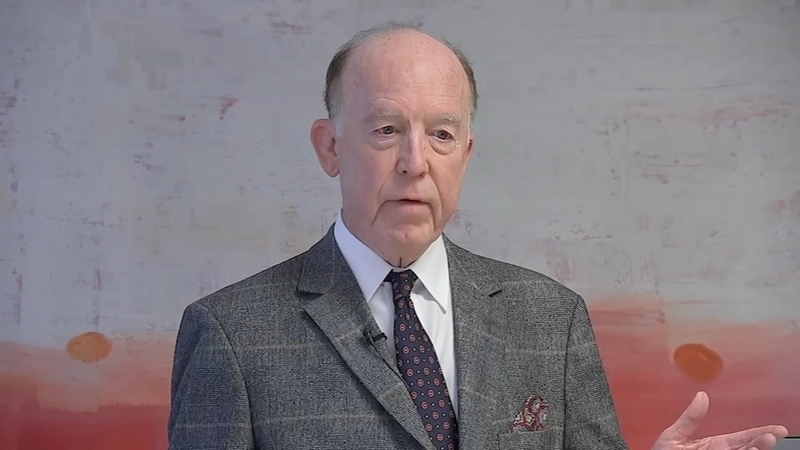 HOUSTON, Texas (KTRK) -- A Harris County grand jury has indicted GOP activist Dr. Steven Hotze in connection with an alleged violent assault involving an A/C repairman who was incorrectly suspected of having fraudulent ballots in his truck.

Hotze's attorney, Jared Woodfill, confirmed with ABC13 on Wednesday that his client is charged with aggravated assault with a deadly weapon and unlawful restraint.

It all stems from an October 2020 incident.

On Oct. 19, 2020, Aguirre allegedly ran his SUV into the A/C repairman's truck and held him at gunpoint. He told authorities at the time that the A/C repairman was hiding 750,000 fraudulent ballots in his truck.

But it was revealed that he was not.

The new charges against Hotze are the same as those against Aguirre, though, his attorney says Hotze was not present at or involved with that October 2020 incident.

While Hotze's Liberty Center paid Aguirre more than $250,000 for Aguirre's investigation, Woodfill said he wasn't aware of exactly what the investigator was doing.

"Dr. Hotze wasn't even there. He couldn't have committed the alleged violent crime," Woodfill said. "And the person who allegedly committed the assault with a deadly weapon, the depositions from the officers said he didn't even have a weapon. There was no weapon that was held on the individual."

In a new lawsuit, an A/C man alleges a longtime GOP activist approved of a private investigator's actions in a "bizarre and unfounded" voter fraud investigation.