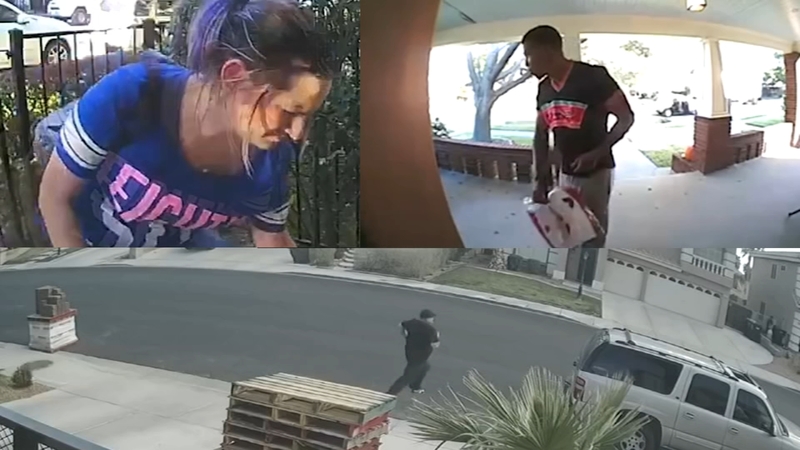 A warning to those who have made a career out of stealing packages off porches: you could go to prison.

A new Texas law set to go into effect Sept. 1 will make it a felony to steal anything considered mail, including letters, postcards, packages and other sealed items.

Under House Bill 37, if you're caught and convicted, you could spend anywhere from six months to 10 years in prison.

Retail giant Amazon is also a huge fan of the new law. The company says it will back and push for similar bills in other states.

Unfortunately, people stealing packages off porches is all too common.

Just two days ago, a neighbor in Houston's First Ward shared Ring doorbell video of a woman with a purple pony-tail wanted in at least three package thefts.

Police are now working to identify her.

Child caught stealing packages was directed to do so, police say