Spring Branch ISD has never elected a minority to its school board, but lawsuit aims to change that

The lawsuit is over trustees "at large," meaning they represent the district instead of neighborhoods

Every parent wants the best education for their child. In Spring Branch ISD, that desire for whatever defines "the best," has frothed into a battle.

HOUSTON, Texas (KTRK) -- Every parent wants the best education for their child, and in Spring Branch ISD, that desire for whatever defines "the best," has frothed into a battle being waged in the courtroom, in front lawns, and at school board meetings.

Allegations of racism, classism and elitism are typed up in court documents and flash across phones in GroupMe chats.

The unofficial dividing line for the two sides: I-10 running through the district.

With two boys in the district, Carla Cooper-Molano has seen the battle scars, and she wants someone on the school board who represents her family living north of I-10.

"If I communicate to the board, these are my needs, this is what I need, this is what my community at school needs, they are drowned by a much larger vested interest from the south," said Cooper-Molano.

Cooper-Molano said the majority of SBISD students come from lower-income, working-class families, whose struggles range from paying rent to buying school supplies, to putting food on the table every night.

The disconnect comes when you look at the makeup of the current SBISD school board. According to a recently filed federal civil rights lawsuit, the majority of SBISD's board members live south of I-10, in more affluent and less diverse neighborhoods. In fact, a person of color has never won a seat on the school board. According to the district's own data, SBISD's student body is 59% Hispanic, and 27% white.

The lawsuit alleges that having every school board member elected "at-large," meaning they represent the entire district instead of neighborhoods, violates the federal Voting Rights Act of 1965 because it dilutes the voting power of minorities. The plaintiff who filed the suit is Virginia Elizondo, a former teacher at SBISD with a Ph.D. in Educational Leadership. Elizondo ran twice for the school board, most recently in 2021. This time, she came up short against Chris Earnest, a Memorial area consultant.

Elizondo and supporters of the lawsuit are asking for single-member districts to be drawn. Under this scenario, board members will be elected to represent specific areas of the district, not the entire district. It's similar to how the House of Representatives elects its members, and how Houston ISD elects its school board members. Houston City Council, for example, has a hybrid model. There are five at-large seats in addition to the district seats.

Nina Perales, the vice president of the Latino legal rights organization Legal Services for MALDEF, has fought similar battles in other cities across Texas. She explains that the plaintiff will need to show the courts there is no opportunity for minorities to elect a candidate of their choice.

"We can't let something that could never, ever, ever be undone go through," said one parent.

"This is why I moved here, we are SBISD. I moved to get away from HISD," said another parent.

Besides opposing the lawsuit, the parents want the SBISD school board, who are defendants in the case, to allow for the addition of an intervener. Jenny Morace, a parent at SBISD, wants to join the suit as a defendant. It will be up to the judge to allow that and so far, that has not happened.

Lauren Brindley, a mother of triplets, was among the parents who spoke out against the lawsuit.

"Racism and discrimination are outlawed in our country. Thank you, God, it is," Brindley said outside of the school board meeting. "I hear these allegations, but show us. Explain to us. Let's work together. I don't, I don't see that."

Her comments prompted parent Noel Lezama to jump in and refute it.

"I am telling you that when I ran for school board, I received racist letters to my home," said Lezama, who failed to win when he ran.

Lezama shared with ABC13 some of the notes he received during the campaign, including one that attributed his loss to his "little biddy brown (sexual organ)." Besides the notes, Lezama also points out the slogan adopted by anti-lawsuit parents that say "Don't HISD my SBISD" signs that dot front lawns of wealthy neighborhoods.

"That strikes me as a dog whistle," said Perales.

Perales pointed out that HISD elects board members by district, and its board is diverse, with members who look like the students in the district - Black, Hispanic, Asian, and white.

"In saying they don't want that, they're not so subtly calling for and maintaining an all-white school board in SBISD," said Perales.

"I just feel like if people want a voice, you have a voice, come. If we need to do something different, tell us, but don't upend the whole system," said Brindley. "Don't throw the baby out with the bathwater."

Lawsuit supporters said it's not just race, it's also economics. If you look at a map of the district, five of the seven school board members live in homes zoned to Memorial High School, a well-known athletic powerhouse surrounded by the wealthy Memorial Villages and multi-million-dollar homes.

"When they talk about, 'Yes, we understand.' No, you don't understand when you're raffling off thousand-dollar parking spots at your school," said a frustrated Nicole Marino.

Marino is active in Northbrook High School, which is located in a less wealthy part of SBISD just north of I-10.

"The frustration is, I feel like they don't think we are good enough to represent ourselves," she said. "For example, 99% of the money that we bring in for our booster club feeds our children, because they can't, they won't have food. If we don't feed them before a football game or a baseball game or tennis or whatever, they won't have food going home. And that's our reality."

Cooper-Molano and Marion point out that yes, there are portions of SBISD on the northside that prefer at-large districts. But those areas are wealthier and are zoned to Memorial High School, not Northbrook.

"We definitely want to be able to account for every kid, every school, every community," explains Cooper-Molano. "So, we do want to move in that direction."

Neither the plaintiff in this federal case nor the defendant, which is the school district, wanted to speak on the record about the lawsuit.

The school board, through its attorneys, has filed an official answer to the lawsuit, saying they are against it. However, parents who want to maintain the at-large system say they are unconvinced that the board is genuine about their opposition to the lawsuit, citing the fact that only Trustee Earnest has publicly stated his position.

As for what will happen with the lawsuit, nobody knows. However, both sides could look to Richardson ISD, a wealthy school district north of Dallas as an example. It had only elected one person of color on its school board in its history.

In 2019, the board reached a settlement in a similar civil rights lawsuit. In that settlement, Richardson ISD went to a hybrid model. Now, some members are elected by district, while others are at-large. Since moving to that model, Richardson ISD voters immediately elected persons of color onto its board. 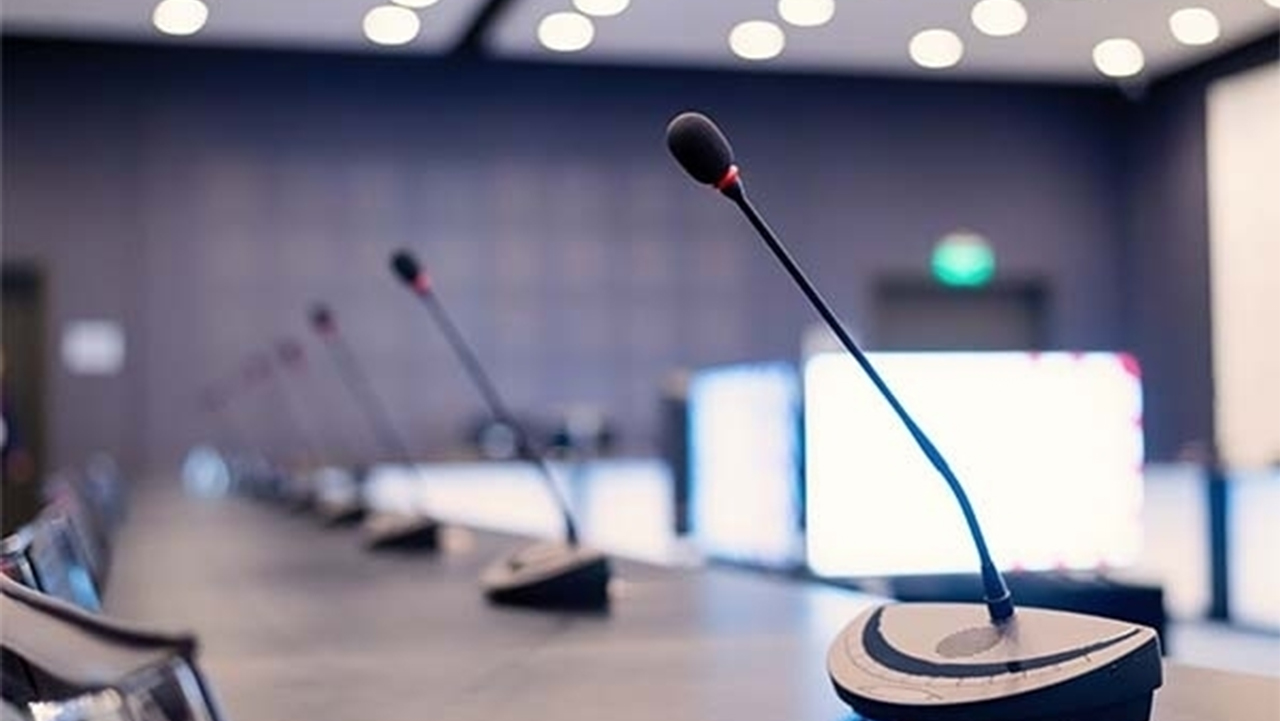