Silas is coming over after a two-year run as an assistant under Dallas Mavericks head coach Rick Carlisle. Houston is Silas' first head coaching gig.

"I'd like to thank Mr. (Tilman) Fertitta and (general manager) Rafael (Stone) for this tremendous opportunity as well as all of the mentors I've had over the years, especially my dad Paul," said Silas in a statement from the team. "Basketball has been a huge part of my life since the day I was born and this is the moment I've strived for. I've been fortunate to have coached some great players over the course of my career and am excited to work with this incredibly talented team as we build upon the success they have established."

On Wednesday, ESPN's Adrian Wojnarowski first reported the Rockets were finalizing a deal to bring Silas to Houston.

"Rockets were sold on Silas' offensive ingenuity, his pedigree w/ Rick Carlisle, Steve Clifford and his father, Paul Silas. Silas has coached some remarkable guards in his NBA career, including Luka Doncic, Kemba Walker, Steph Curry. Now he gets to run offense for Harden-Westbrook," Wojnarowski tweeted.

Silas' hiring is the first major move under new general manager Rafael Stone, who was promoted within the Rockets' front office after longtime GM Daryl Morey stepped down.

SEE MORE: Who is Stephen Silas? Meet the man who will coach the Houston Rockets

Silas inherits a team led by a superstar backcourt of James Harden and Russell Westbrook.

The two former MVPs were in the conversation to challenge for the NBA championship entering the previous season. But Houston could only muster just one playoff series win in the NBA bubble.
Silas also inherits a bevy of role players on the roster, including Eric Gordon, P.J. Tucker, Robert Covington and Danuel House Jr.

Silas is the 14th different head coach in the franchise's history of more than five decades. He replaces Mike D'Antoni, who chose not to renew his contract at the end of the season.

In a bit of a full circle moment for Silas, the Rockets had actually considered him for the job four years ago. D'Antoni eventually was hired. 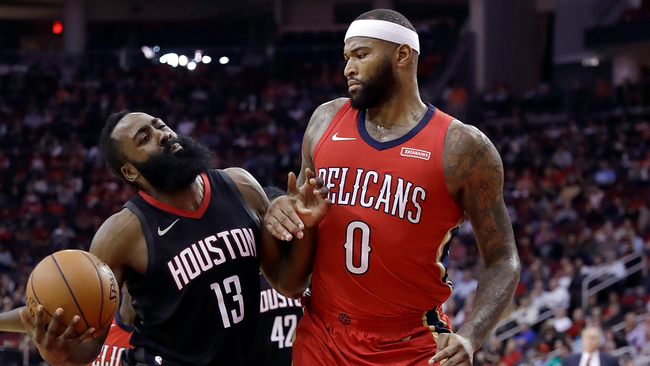 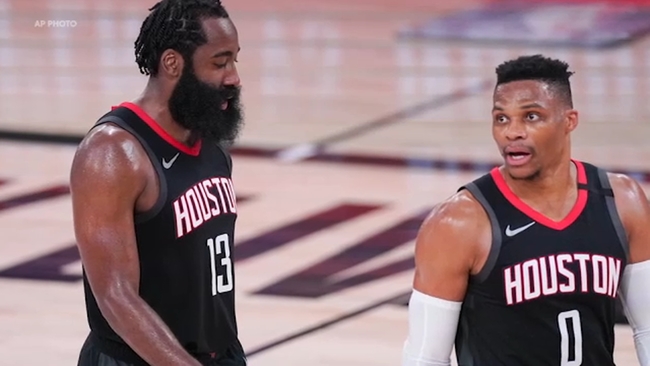 Rockets 'willing to get uncomfortable' with stars, source says 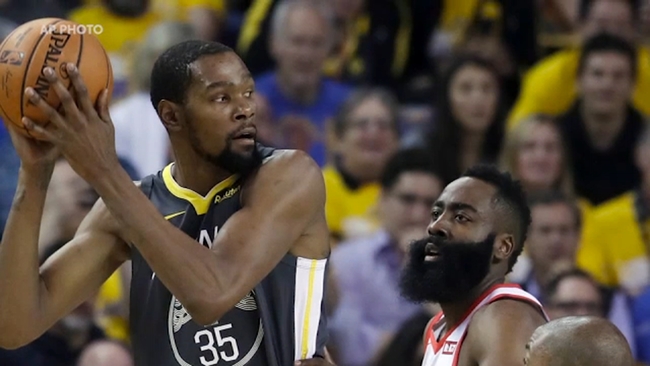