KTRK
HOUSTON, Texas (KTRK) -- The Houston Astros will be without another one of their star players for several weeks because of an off-the-field injury.

All-Star shortstop Carlos Correa has been placed on the injured list due to a fractured rib suffered during a massage at his home.

The injury will take Correa out for approximately 4-6 weeks.

Correa released the following statement:
"I'm extremely disappointed about not being on the field with my teammates. I sustained the rib fracture during a massage at my home on Tuesday. To sustain an injury in such an unusual way makes it even more frustrating. However, I will work hard to get back on the field as quickly as possible to help our team achieve our goal of winning another championship."

WATCH: ABC13's David Nuno has more about Correa's injury and other team injuries


Correa was removed from Tuesday's lineup against the Chicago Cubs because of soreness . Astros general manager Jeff Luhnow told reporters that Correa was injured Tuesday morning at home, but he declined to elaborate how it happened.

Correa's last game was against the Boston Red Sox Sunday. He has been ranked as one of the top shortstops in the American League.

In the meantime, Myles Straw will be brought up from the minors and is scheduled to join the Astros starting today. Straw is hitting. 289 with a team-high 16 stolen bases. 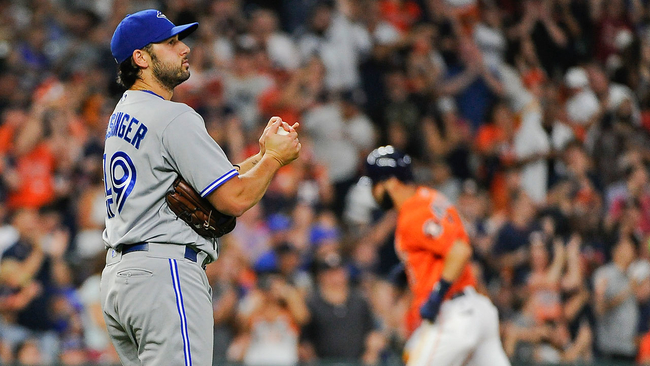 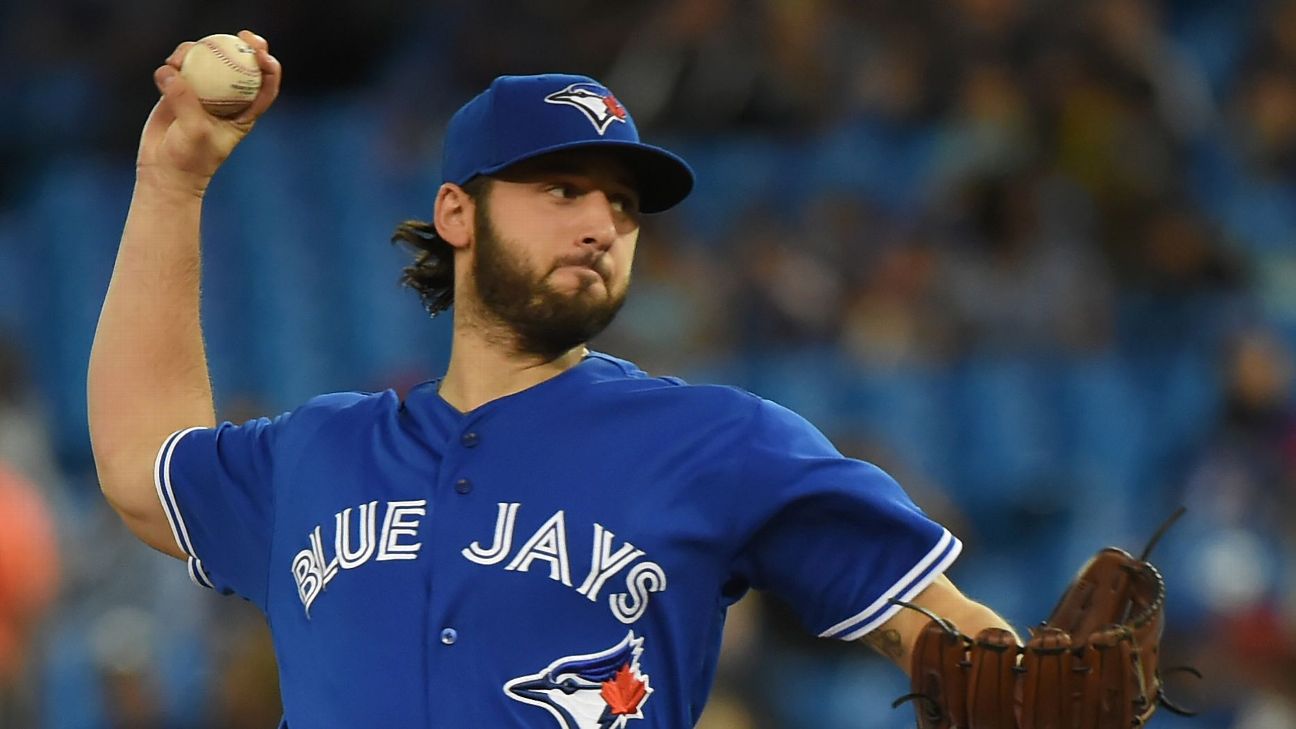 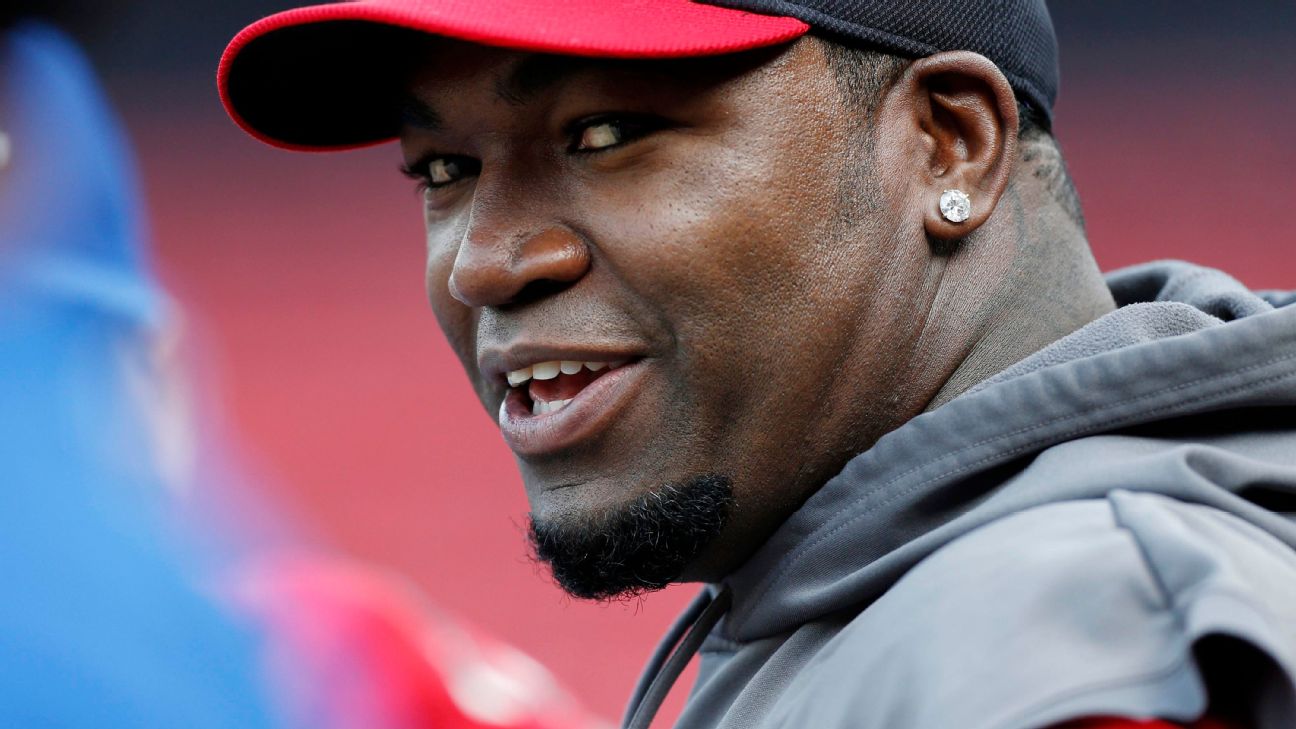