KTRK
NEW YORK, New York (KTRK) -- As the Houston Astros wait to face the New York Yankees again in the AL Championship Series, they're taking advantage of their day off and exploring the Big Apple! 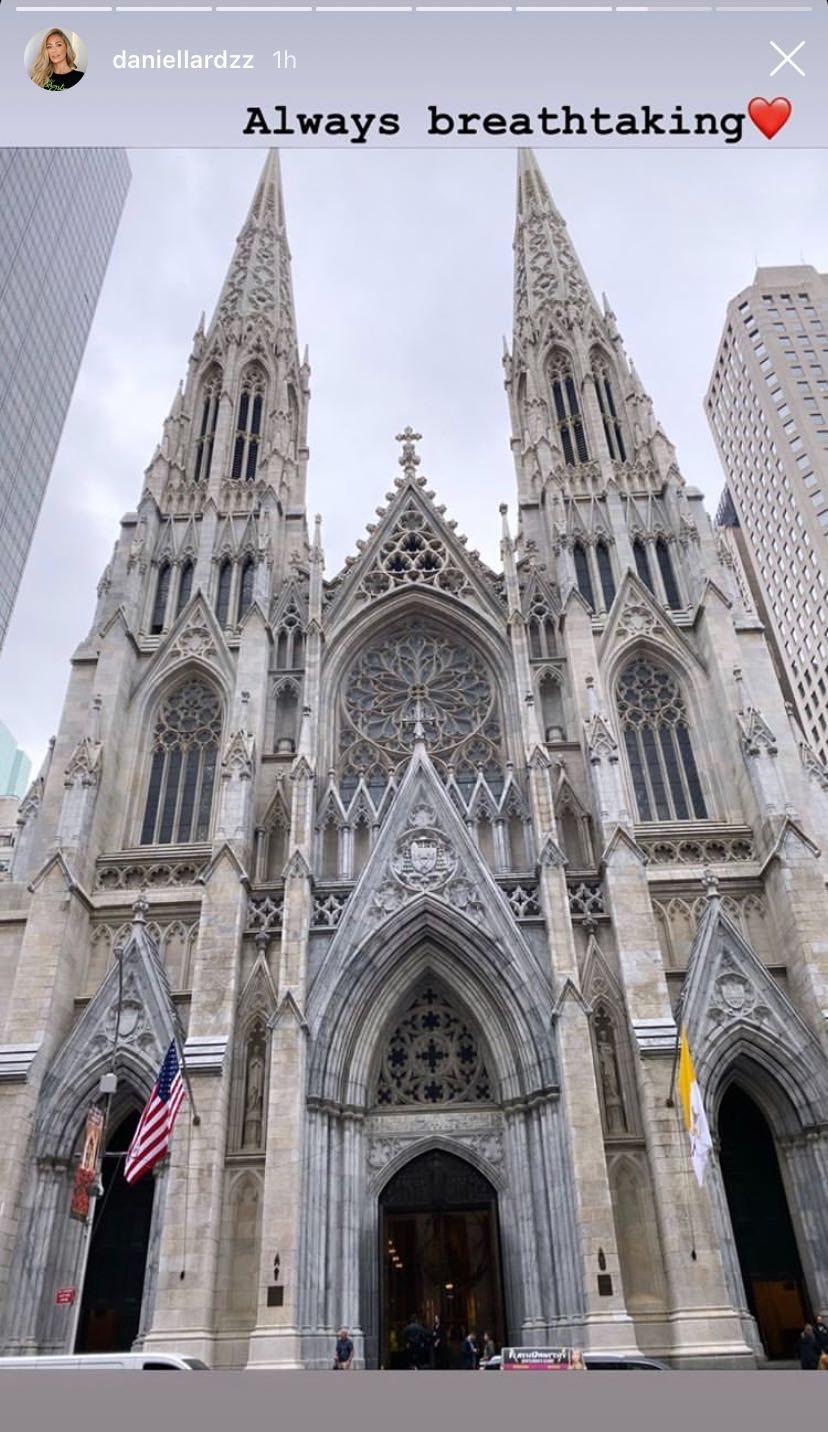 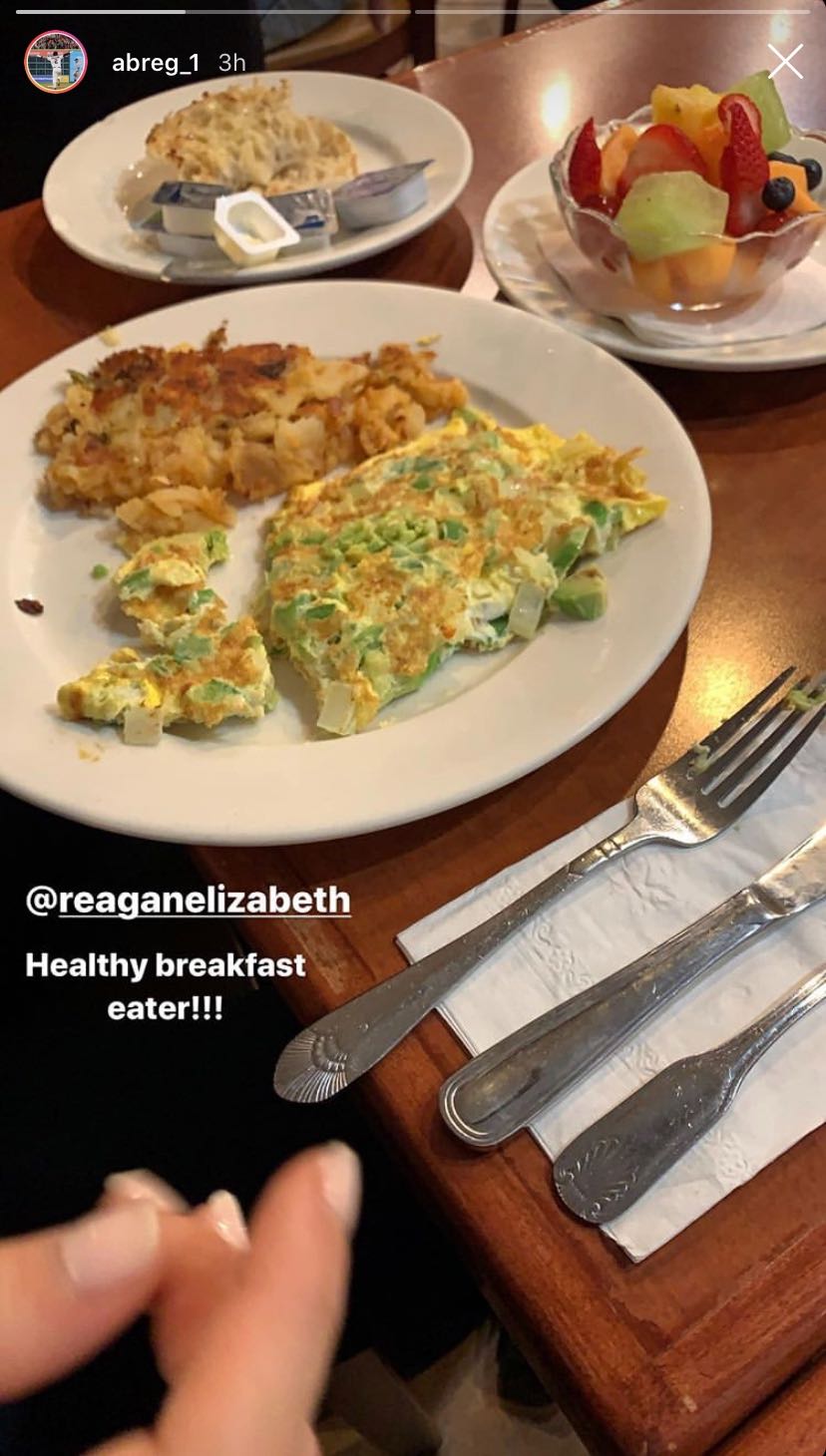