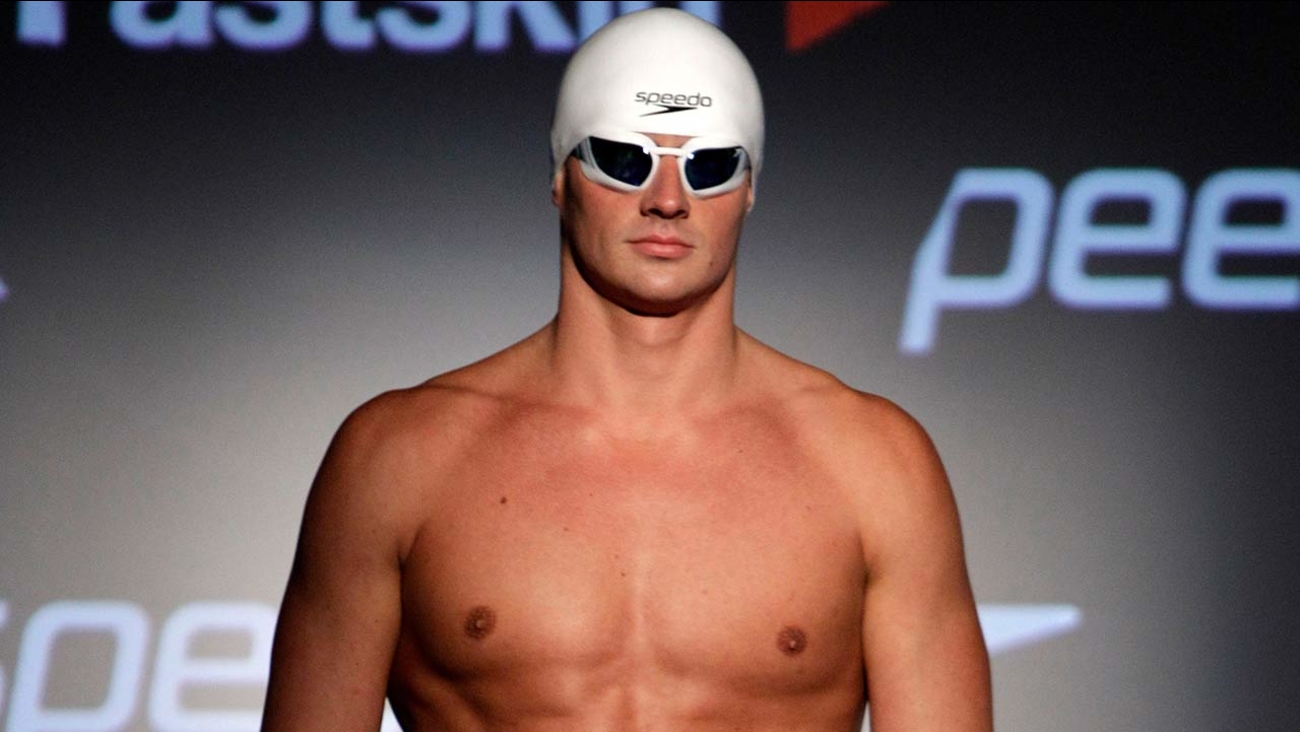 Ryan Lochte has lost two majors sponsors after Speedo USA and Ralph Lauren announced they are dumping the swimmer over a drunken incident during the Rio Olympics that he initially described as an armed robbery.

Both companies announced their decisions Monday, one day after the end of the games.

The official response regarding our sponsorship of Ryan Lochte. pic.twitter.com/0DdP2RyceD

Speedo says it will donate $50,000 of Lochte's fee to Save The Children to benefit needy youngsters in Brazil. Ralph Lauren says its sponsorship of Lochte was specifically in support of the Rio Olympics and the contract will not be renewed.

Lochte initially said he and three swimming teammates were robbed after their taxi was pulled over by armed men posing as police. He has since apologized for embellishing what officials now say was a dispute over vandalism at a gas station.
Related topics:
sportsbusinessolympicsswimmingu.s. & world
Copyright © 2022 by The Associated Press. All Rights Reserved.
TOP STORIES
Daylight shows home destroyed after standoff with shooting suspect
What we know about man accused of shooting 3 HPD officers
Widow delivers heart-wrenching eulogy for NYPD detective
Suspect arrested after 30-minute chase ends on I-45 in Texas City
Rainy Monday and arctic cold front on the way after sunny weekend
5 people charged in connection with Pct. 5 corporal's murder
How many times can I reuse my N95 mask?
Show More
Decades after TV anchor disappears, convicted rapist denies connection
Driver dies after slamming into 18-wheeler's trailer on US-59
Woman shot in the shoulder during robbery set up in SW Houston
Prepare for a major closure at I-69 and 610 West Loop this weekend
Officers escort body of corporal killed in ambush to funeral home
More TOP STORIES News