The graffiti covered railroad bridge has been tagged again.

HOUSTON, Texas (KTRK) -- Houston's iconic "Be Someone" graffiti got an edit.

The words "Be Sus" was shown painted on the trestle that spans over I-45 into downtown Wednesday.

A search of the term "Sus" returned this definition from Urban Dictionary: "Suspicious, but more 'lit.' Used as a replacement for suspicious such as when a friend is being awfully quiet."

It's not known how the altered saying fits into the context of the "Be Someone" message.

The iconic graffiti has been vandalized or altered before, only for the saying to reappear.

Houston's iconic 'Be Someone' vandalized on I-45

Be Someone: How the iconic Houston sign has changed over the years 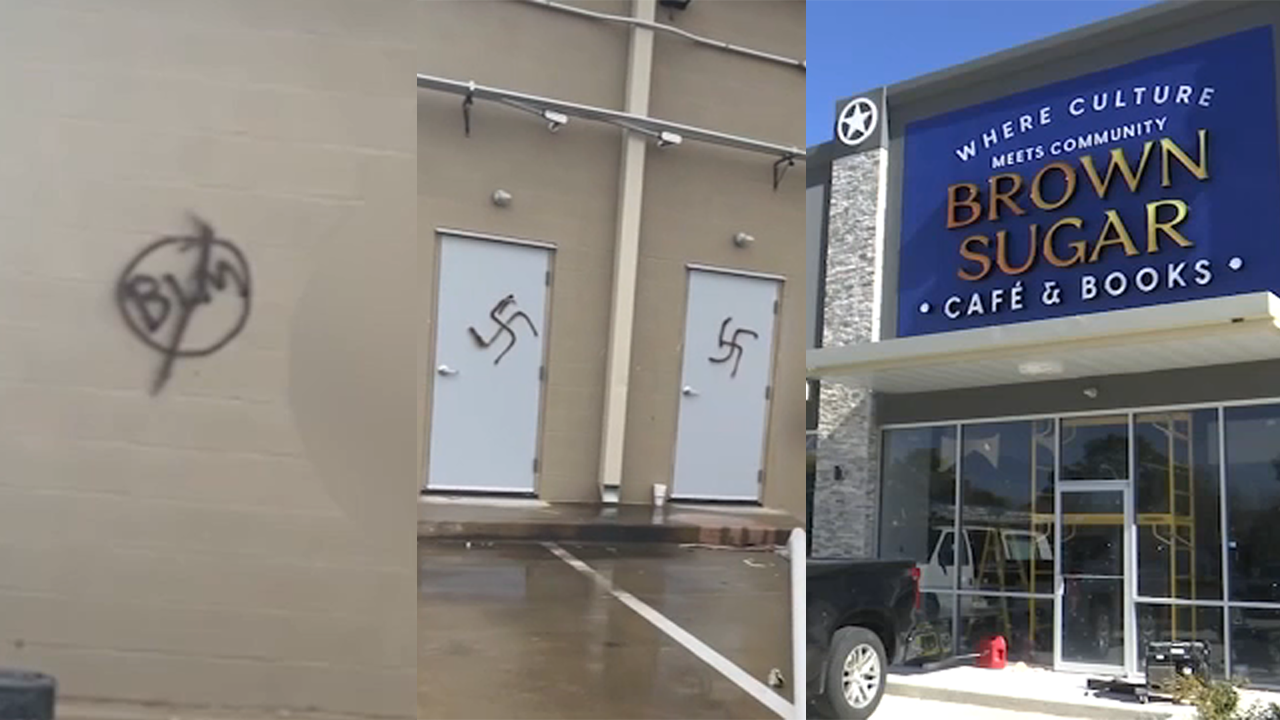 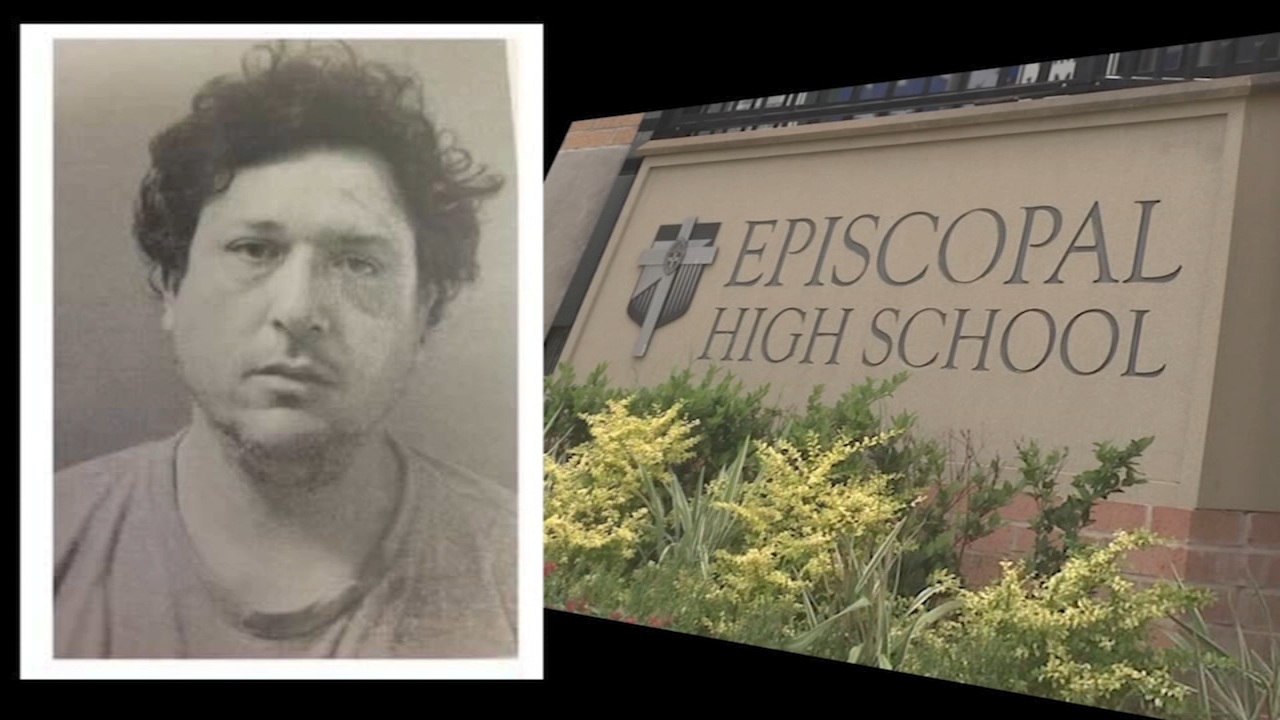 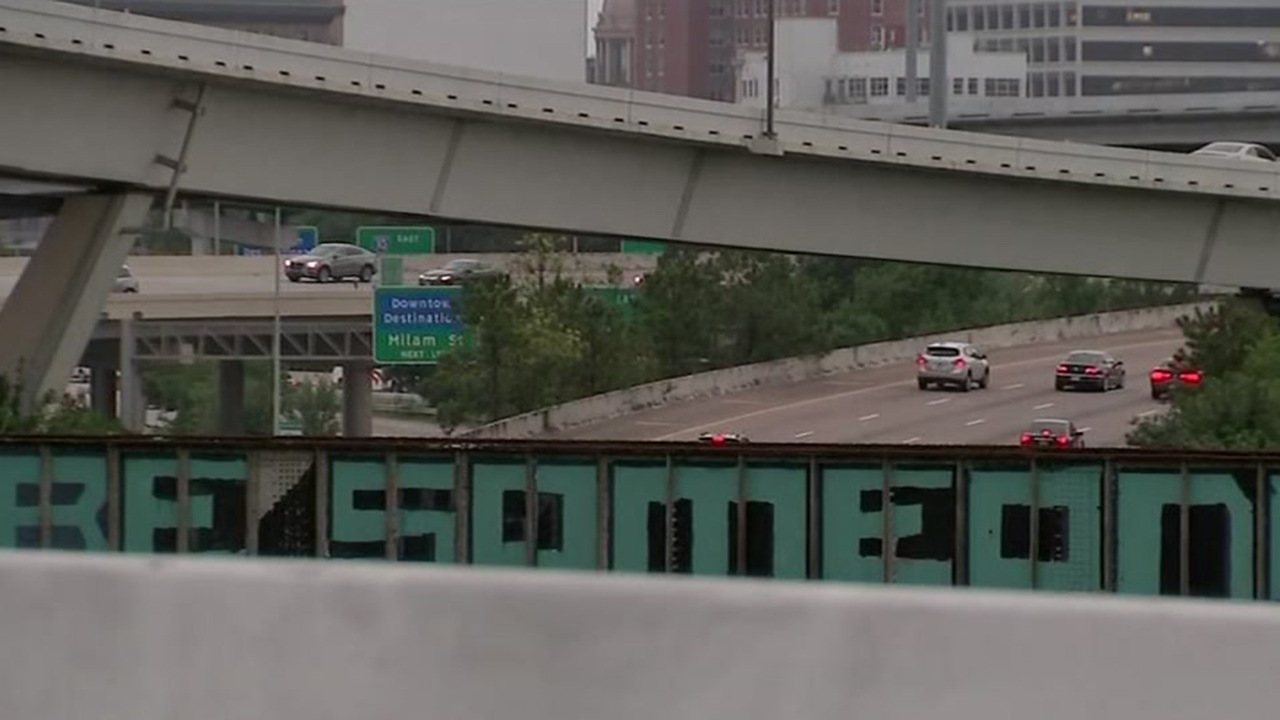 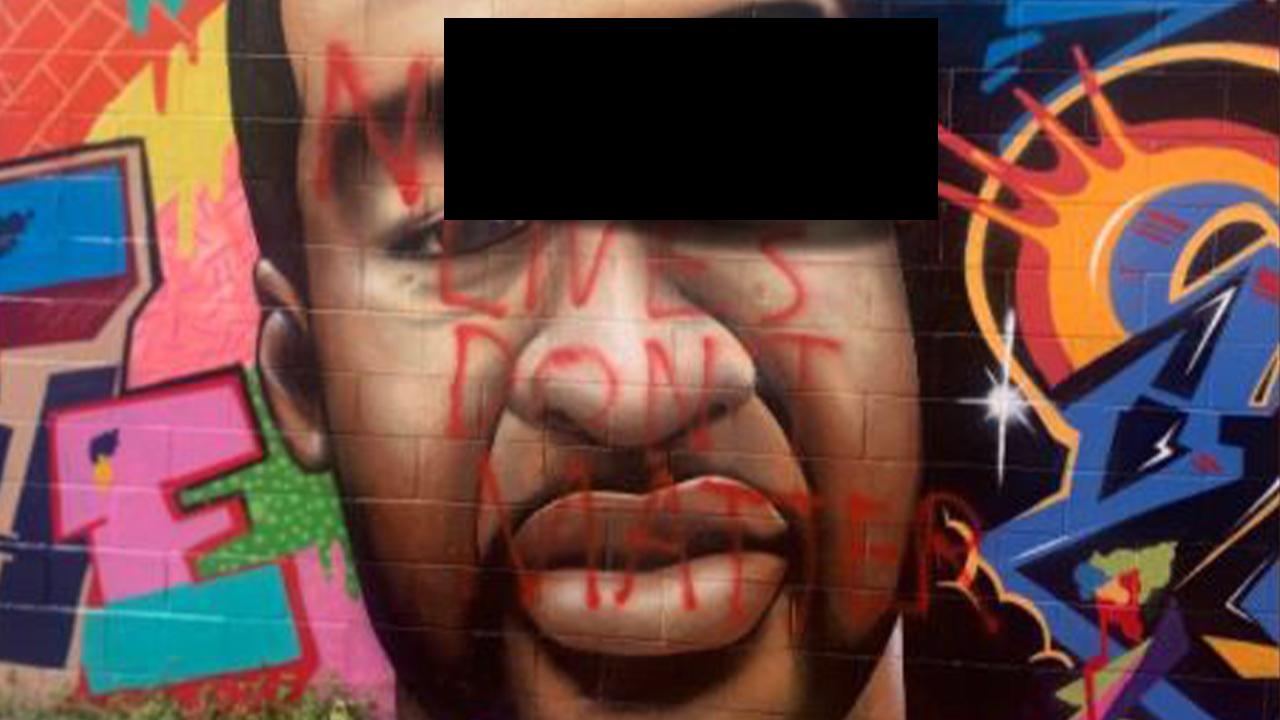