AUSTIN, Texas -- The Stephen F. Austin State University Board of Regents voted Tuesday to accept an invitation to join the University of Texas System, selecting the Austin-based system from four across the state that had extended invitations to join their ranks this year.

But regents said joining the UT System was the most attractive option because of the access to funding from the Permanent University Fund, which consists of assets created by oil and gas revenue from 2.1 million acres of land in West Texas that rake in billions of dollars annually.

"Any other regional comprehensive university in the state would give its proverbial right arm to be in the position we're in today," said regent David Alders, who said the board has discussed over the years how nice it would be to "secure a piece of a [Permanent University Fund] pie."

"Here, this slice of that pie is being presented to us on a silver platter. I believe it would represent a dramatic dereliction of our duty to not accept this invitation," he said.

The UT system did not immediately respond to a request for comment.

The Texas Legislature must approve the transition, which is expected to occur during next year's legislative session. Board members said in the meeting that the UT System has pledged to support the legislation next session to ensure it passes.

The decision to accept the UT System's invitation comes less than four months after interim SFA President Steve Westbrook told faculty and staff at the start of the fall semester that the board was considering whether it wanted to enter a system. The board formed a subcommittee of regents to oversee the process, which includes meeting with each system, collecting public comment, and reviewing answers to written questions posed to each system by students, faculty, alumni and staff.

Board Chair Karen Gantt said the subcommittee considered five areas of focus while evaluating the four systems: SFA's ability to remain autonomous; culture and fit; the transition period; financial impact; and "intangibles," which Gantt described as the general ability to collaborate with other universities in the system.

From the beginning, the UT System has made a strong financial pitch to SFA, initially saying it would immediately infuse $1 million more for annual student scholarships and $5.5 million to boost faculty salaries. A financial analysis conducted by SFA and the UT System shows that joining the UT System would provide $124 million in additional value.

Regent Tom Mason also noted that the UT system was the only system that did not charge its universities for access to system wide services.

Robert Flores was the sole regent to vote against joining the UT System, citing concerns that the system could eventually change the university's name.

"In 10 or 15 years if a name change occurs, I know that that possibility is greater than the others [systems]," Flores said. "I heard too many people say, 'We do not want the name changed.' History has shown us it will."

He also said that he felt Texas A&M would be a better fit.

In a statement, Texas A&M System Chancellor John Sharp congratulated the SFA Board of Regents on "securing a huge amount of money from the University of Texas System."

"We committed what we thought was responsible, as well as fair, to our other System components and universities, but the UT System committed almost four times as much money," Sharp said. "I congratulate the UT System and SFA. Well played, Lumberjacks!"

"The University of Texas System is a world-class system, and we look forward to working together to advance the mission of higher education in Texas," he said in a statement.

The vote marks the start of a new chapter for the 11,300-student university in the East Texas Piney Woods, which will turn 100 years old next fall. It has faced leadership challenges and enrollment declines in recent years.

Westbrook has served as interim president since last spring, when former President Scott Gordon and the Board of Regents mutually agreed to part ways, stating it was in the "best interest of both parties for the employment relationship to end."

Gordon had come under scrutiny from the campus community after the board approved an $85,000 raise for him as he was calling for voluntary retirements, academic cuts and staff furloughs to try to address a budget shortfall in 2020. The move not only angered faculty and staff, but raised questions about the university's financial situation, which has created a sense of uncertainty in the board's leadership. Some faculty say that distrust in the board persists. A January survey found nearly three quarters of the faculty council supported joining a system.

Late last month, faculty, staff, students and alumni presented reports to the board with their assessment of each system's answers to their questionnaires. Faculty at SFA overwhelmingly found that the UT System had the strongest pitch, particularly around its responses to questions about faculty salaries and student financial aid. University staff also favored the UT System's pitch, followed by the Texas A&M University System's.

The student group said that the four systems' answers to its questions weren't detailed enough to get a true feel for which system might be best to join. Meanwhile, the alumni group did not respond directly to any system proposal. Instead, it emphasized that the board should consider the system that best aligns with SFA's values and allows the university's identity to remain intact. The group's feedback placed an emphasis on making sure the alumni association keeps its autonomy.

While those on campus have been more receptive to the potential to join a system, a campaign cropped up within the Nacogdoches community against the idea. An ad in the local newspaper, The Daily Sentinel, says, "Join a system? Bad for you. Bad for SFA." It leads to a website that says it's critical for SFA to maintain its independence and control, characterizes the systems' offers as "weak" and claims faculty will lose their jobs. It's unclear who created the website.

Westbrook has stated publicly that he does not want to serve as president beyond next spring. During Tuesday's meeting, the board said the UT System said it would be possible to hire a new president before that time.

SFA is one of just two public universities in Texas that are not part of a system. The other is Texas Southern University, the historically Black university in Houston. Last year, Midwestern State University was the most recent independent university to enter a system when it became part of the Texas Tech University System. 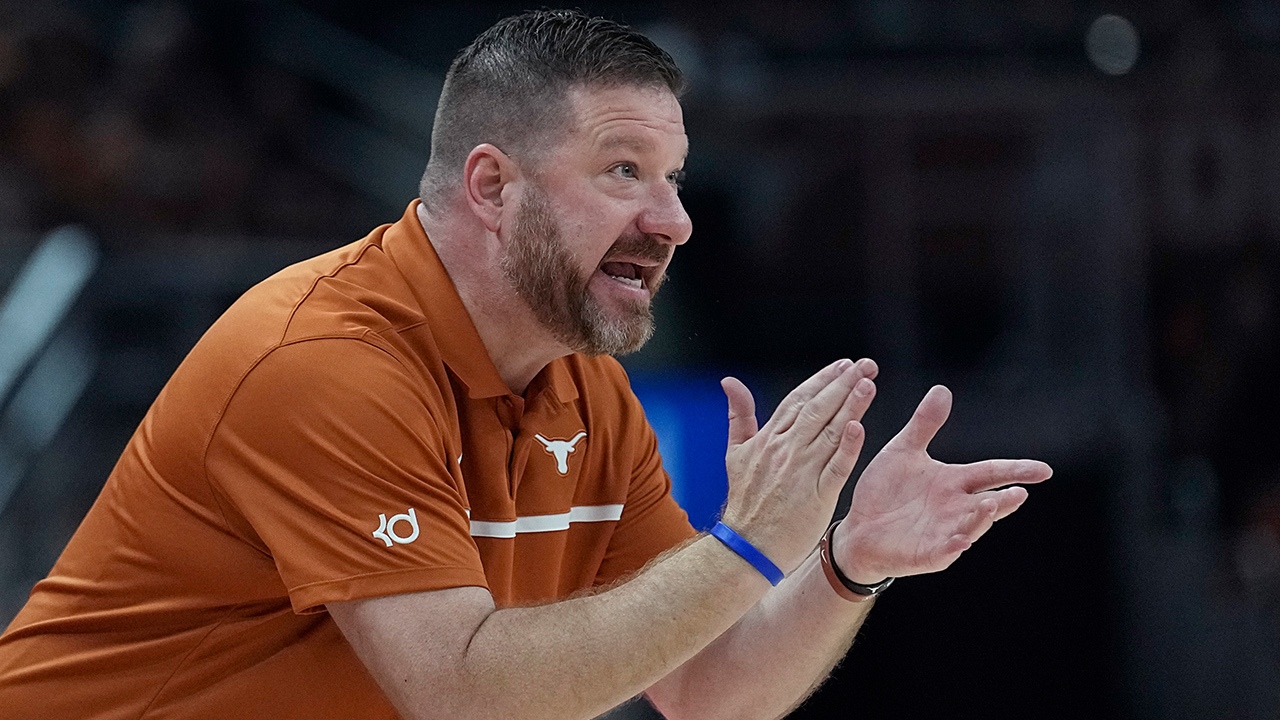 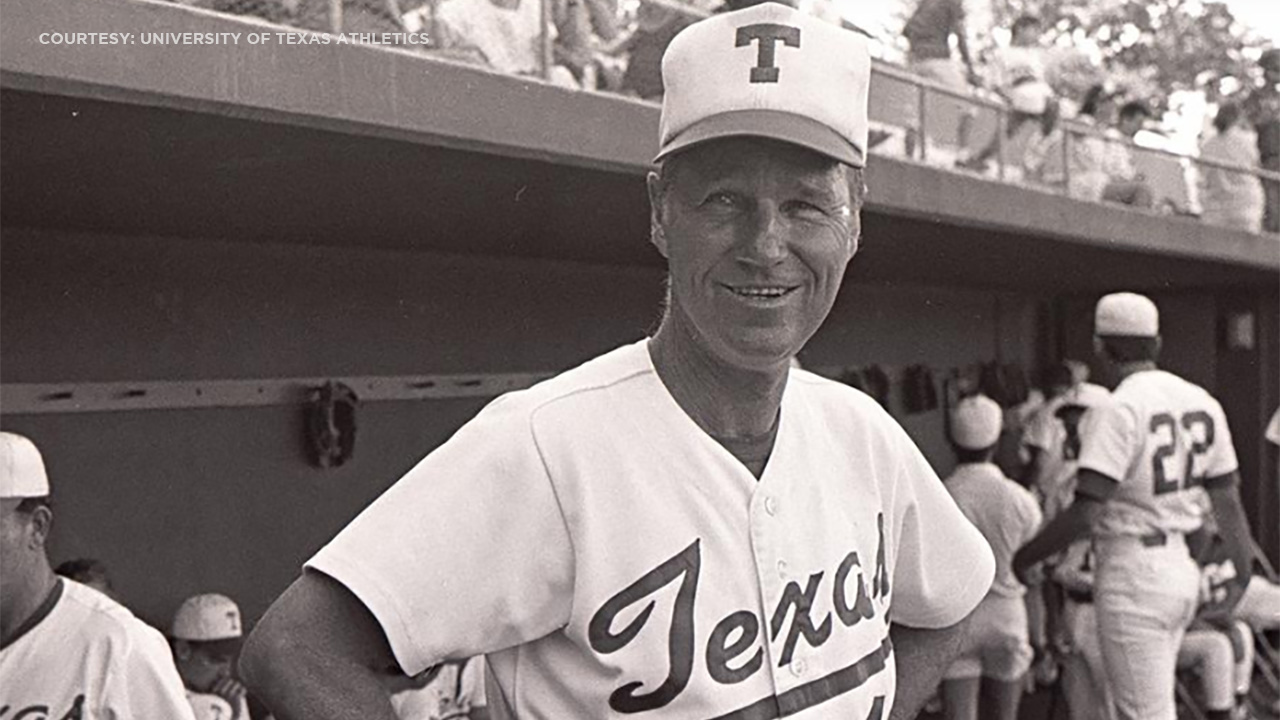