CONROE, Texas (KTRK) -- A second allegation of sexual misconduct has been made against a Houston area priest. The Archdiocese of Galveston-Houston had already removed Father Jesus Suarez from active ministry last month, when a similar allegation was made.

Both women said they were abused by Suarez when he served as a priest in Colombia in the 1980s. He transferred to the Archdiocese in 2001, serving as a priest at a Conroe parish and more recently, at a parish in east Harris County.

Michael Norris, a leader in SNAP, or Survivors Network of those Abused by Priests, said he has been in contact with both women. The first, he said, accused Suarez of abusing her at the age of 11 into her teenage years, and fathering a daughter.

The second woman, Norris said, had a similar allegation, but does not know is she was underage at the time.

"Her coming forward takes a lot of courage and bravery, because it's not easy talking about something that's so traumatic, that happened to you years ago to come forward. I think she's a very brave woman," Norris said.

He believes there are more allegations pending. Because both complainants are in Colombia, he believes the FBI should be involved with the investigation.

The Archdiocese stated that it only became aware of the most recent accusation on Wednesday, and has forwarded the information to the Houston Police Department. 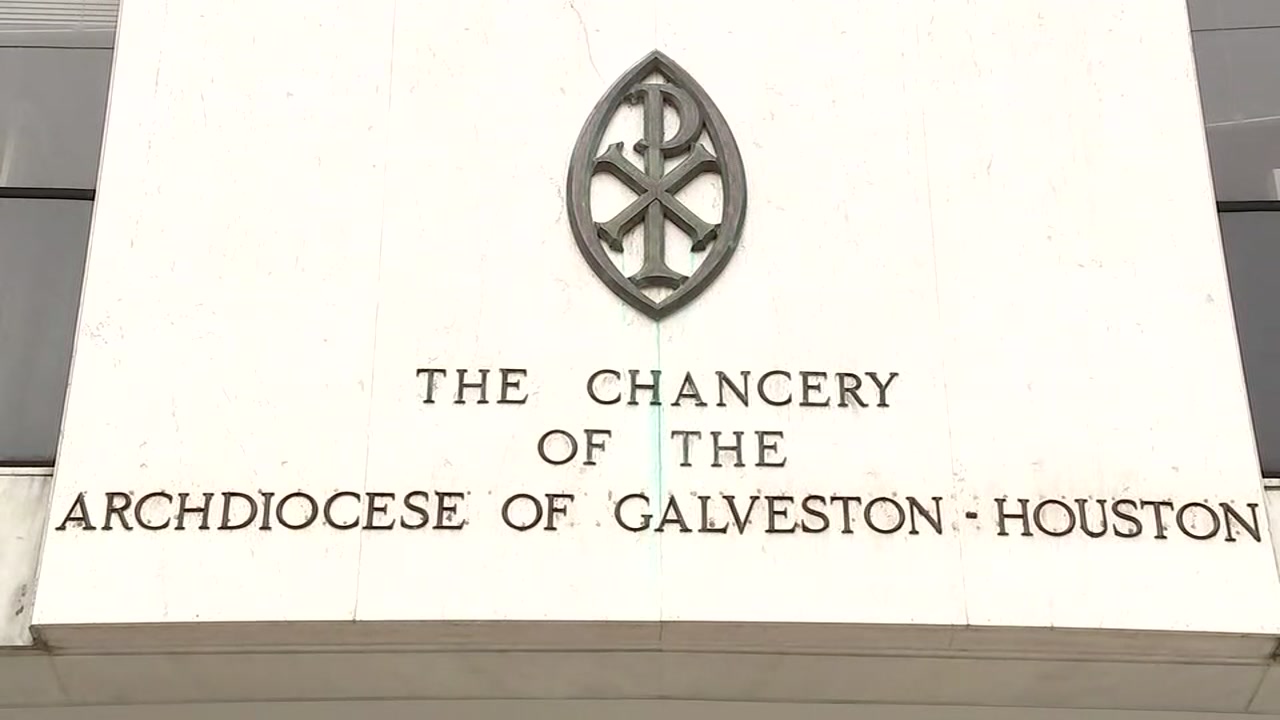 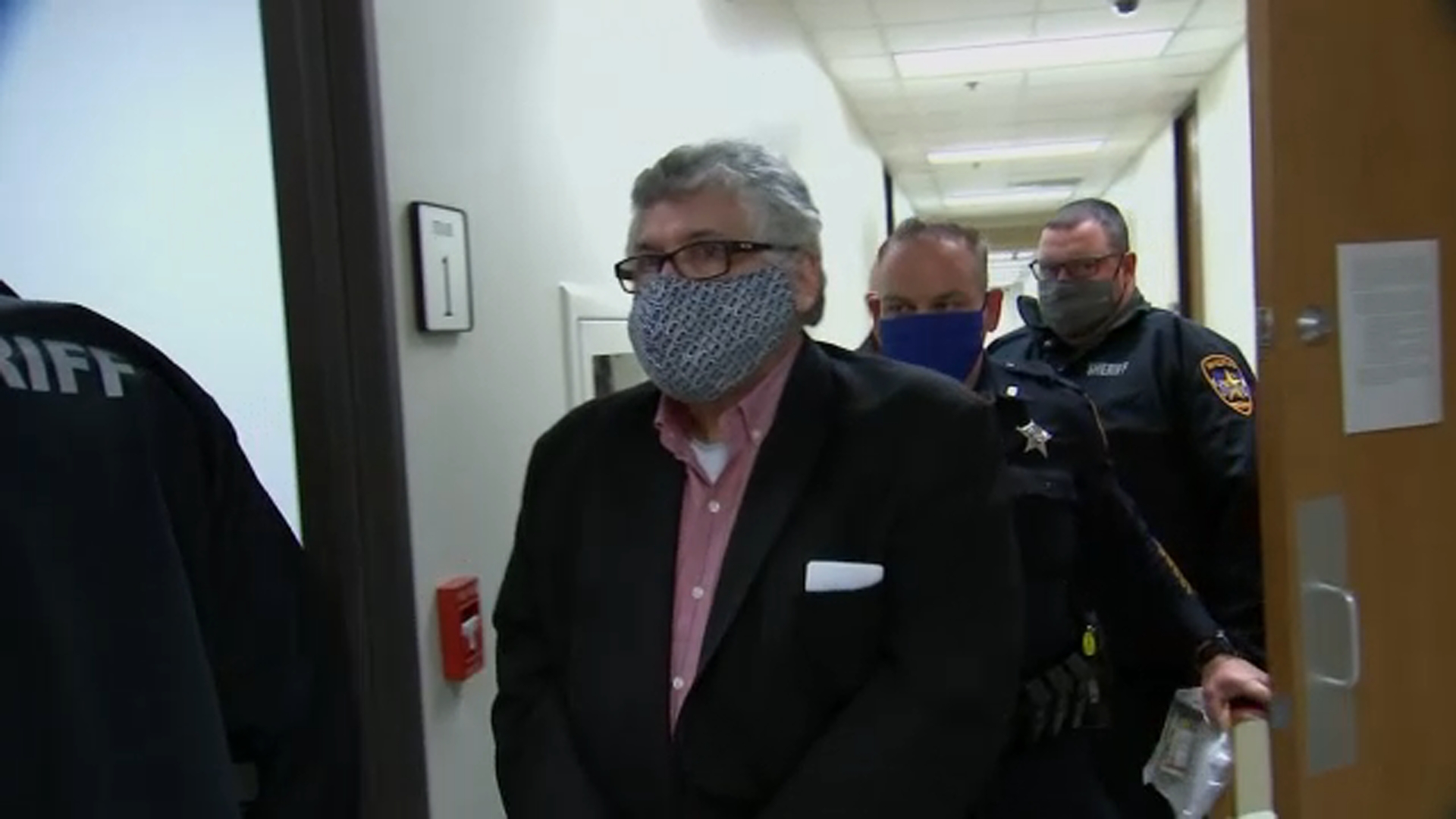